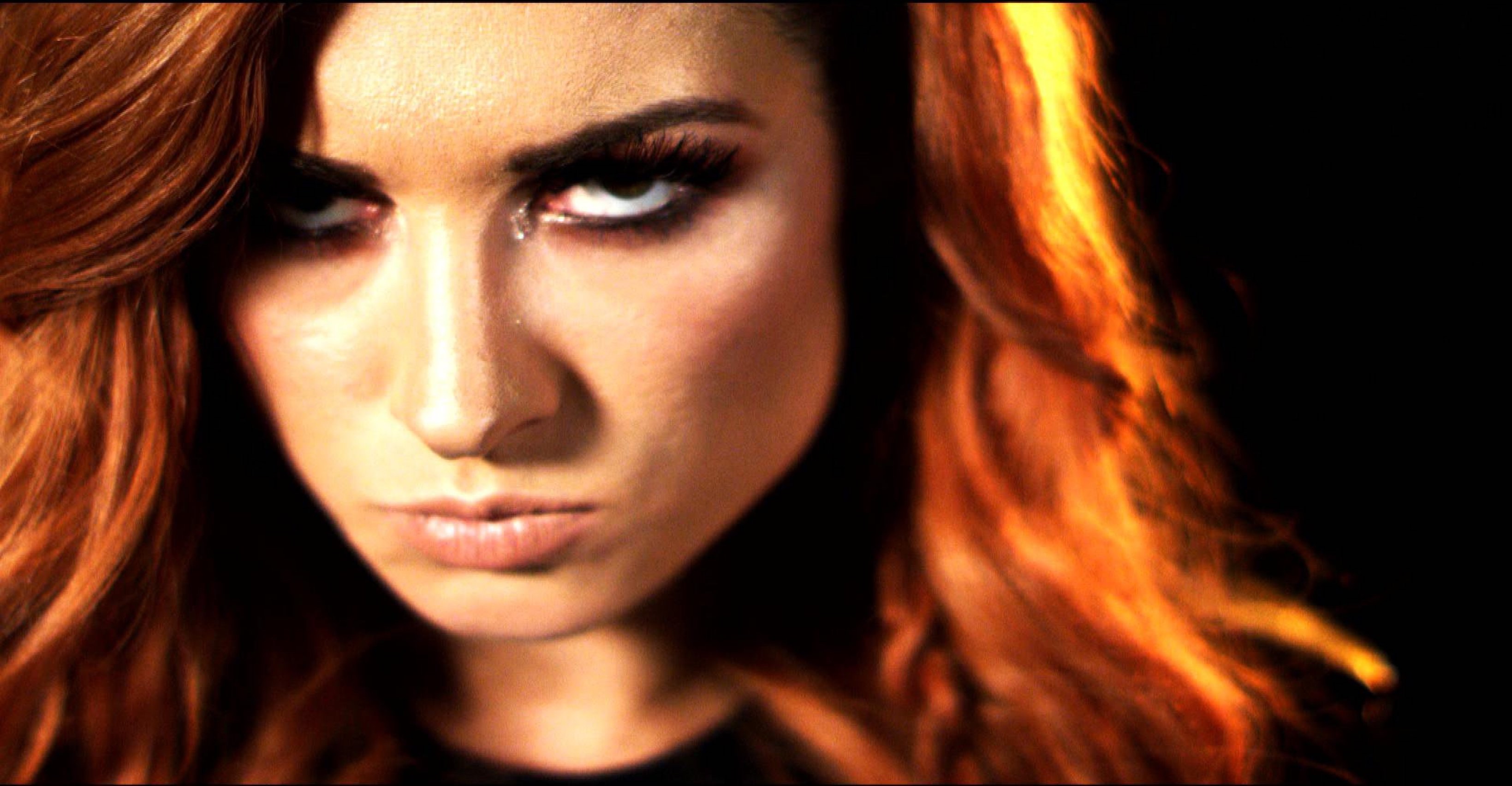 Stone Cold Steve Austin recently appeared on Sirius XM’s Busted Open, where he talked about a variety of pro wrestling topics. One of those topics was Becky Lynch.

The current Raw Women’s champion has drawn strong comparisons to The Texas Rattlesnake over the last year, thanks to her anti-authority gimmick and rebellious attitude. “The Man” has become a top star in WWE and she indeed owes much of her success to her Stone Cold personality.

But Austin doesn’t see it quite the way that many fans do.

“That gimmick, The Man–and a lot of people, they’d draw comparisons to Stone Cold or Conor McGregor, or whatever–hey man, that’s a whole different thing and she’s pulling it off flawlessly.”

Austin went on to say that he felt Lynch had the most premiere run in the history of wrestling, not only for a woman, but for a man as well. But then Stone Cold was asked about July 22’s Raw Reunion, which saw him close the show with his signature beer bash in the middle of the ring.

"I don't think she needs my endorsement…I think she stands on her own pretty damn well."@steveaustinBSR on the #StraightUpSteveAustin episode with @BeckyLynchWWE, the comparisons to Stone Cold ☠️🐍, and why we didn't see them share a 🍻 together at #RAWReunion pic.twitter.com/JIzEXxFAxa

Many fans were surprised that Austin and Lynch didn’t cross paths during the show, especially during the final segment. But once again, Austin’s take on the situation was a bit different than that of fans.

“I don’t know that she really needs my anointing. Would that automatically say–because ‘she is kind of like you,’ does it mean I’m saying ‘hey, you are like me?’ I think she’s got her own thing going…I just don’t think she needed my endorsement.”

The Man’s next major title defense will come at SummerSlam on August 11, when she will put the Raw Women’s Championship on the line against longtime friend Natalya. The title bout will be a Submission Match, which plays to the strengths of both Superstars.