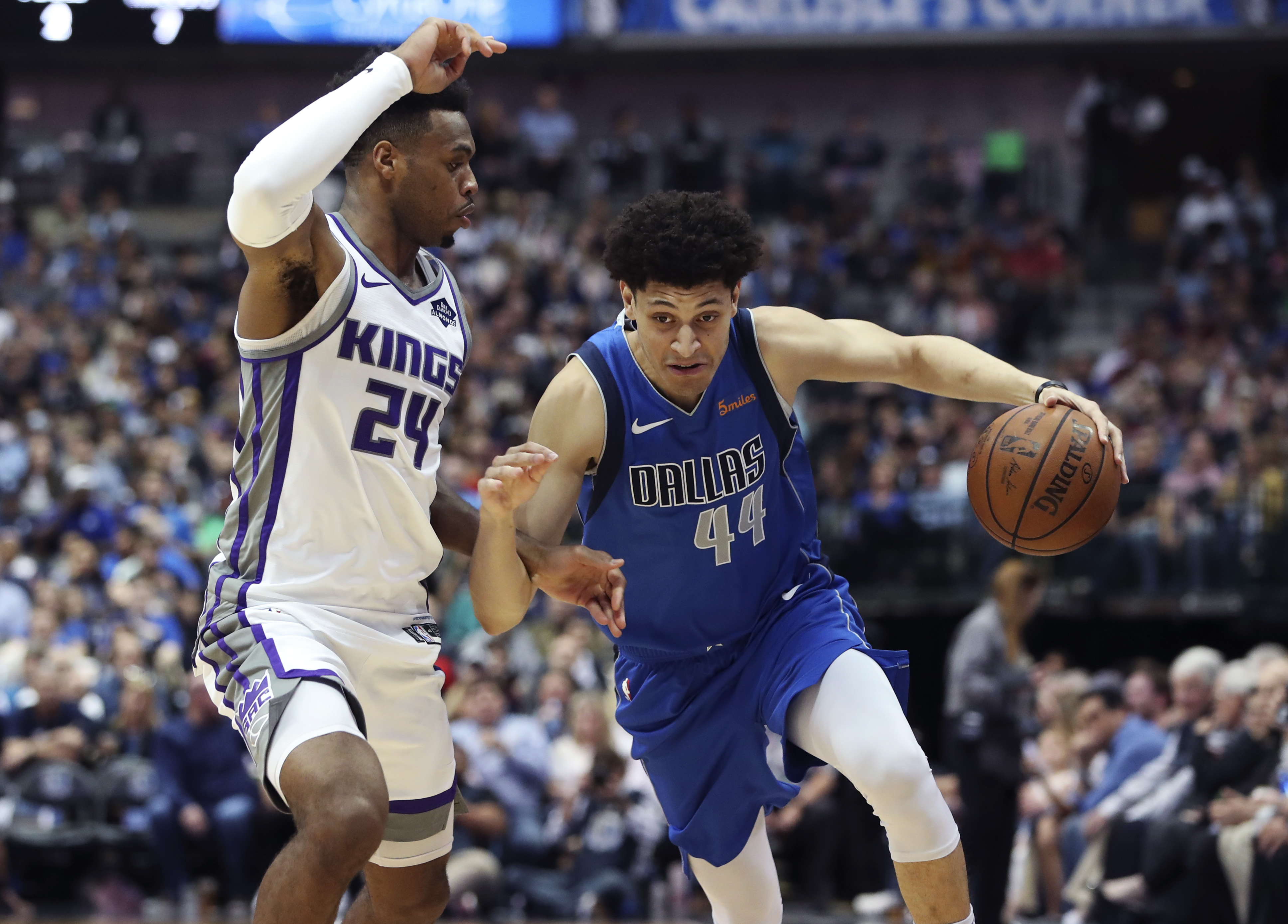 While Buddy Hield is still predominantly a three-point assassin, and the talk surrounding him will always be about this, I have been pondering whether he has the potential to become effective on the defensive end too.

Don’t get me wrong, I’m aware he is no Klay Thompson, but that shouldn’t deter you from the fact that Hield is constantly improving, and not just in terms of shooting beyond the arc.

Hield’s biggest leap so far has been in points per game, improving from 13.5 just last year to 20.7, while maintaining a great shooting percentage.

He has also shown consistent improvement as a playmaker over his first three years in the league, increasing his assists per game from 1.4 to 2.5 over last season.

Buddy the (board man) has improved his rebounding considerably too, going from 3.8 rebounds per game to five. This actually ranks him in the top 6 for his position, which is surprising considering he is generally matching up against larger guards. His rebounding is a HUGE indication that he has the effort as well as the hustle to consistently be active throughout the game.

Therefore, if he can improve in these areas, whose to say he can’t become a legitimate two-way player?

Being 6-foot-4 does provide its own set of challenges, for reference Klay Thompson is 6-foot-7. While this is not the be all, end all, it does raise a few questions. There is hope though; with Marcus Smart recently making his first team all defense, and measuring up at a similar height.

And lets not pretend Hield isn’t already defending better than a lot of other shooting guards. According to BBall Index, in the 2018-19 season, Hield’s interior defensive rank was a solid B while his perimeter defense clocked in slightly lower at a C.

JJ Reddick for one has been in the NBA for 14 seasons and is clearly a worse defender, logging in at B- interior and C- perimeter. To put it in perspective, Klay Thompson was superb on the interior, rating A-, while also showing considerable skill on the perimeter rating B+ for the season.

While Hield’s physical limitations may lower the ceiling on his defensive ability, his passion, intensity, effort and hustle may actually outweigh this.

He is already well on his way to becoming an effective perimeter stopper, with opponents shooting only 34.4 percent from the perimeter when marked by him, that’s 1.6 percent below the league average. Yes, it is only 1.6 percent, but it shows he is already a decent defender and there’s no reason why he can’t progress even further.

So judging from his ability to improve across the board over his first three seasons, I see no reason why he cannot continue to improve.