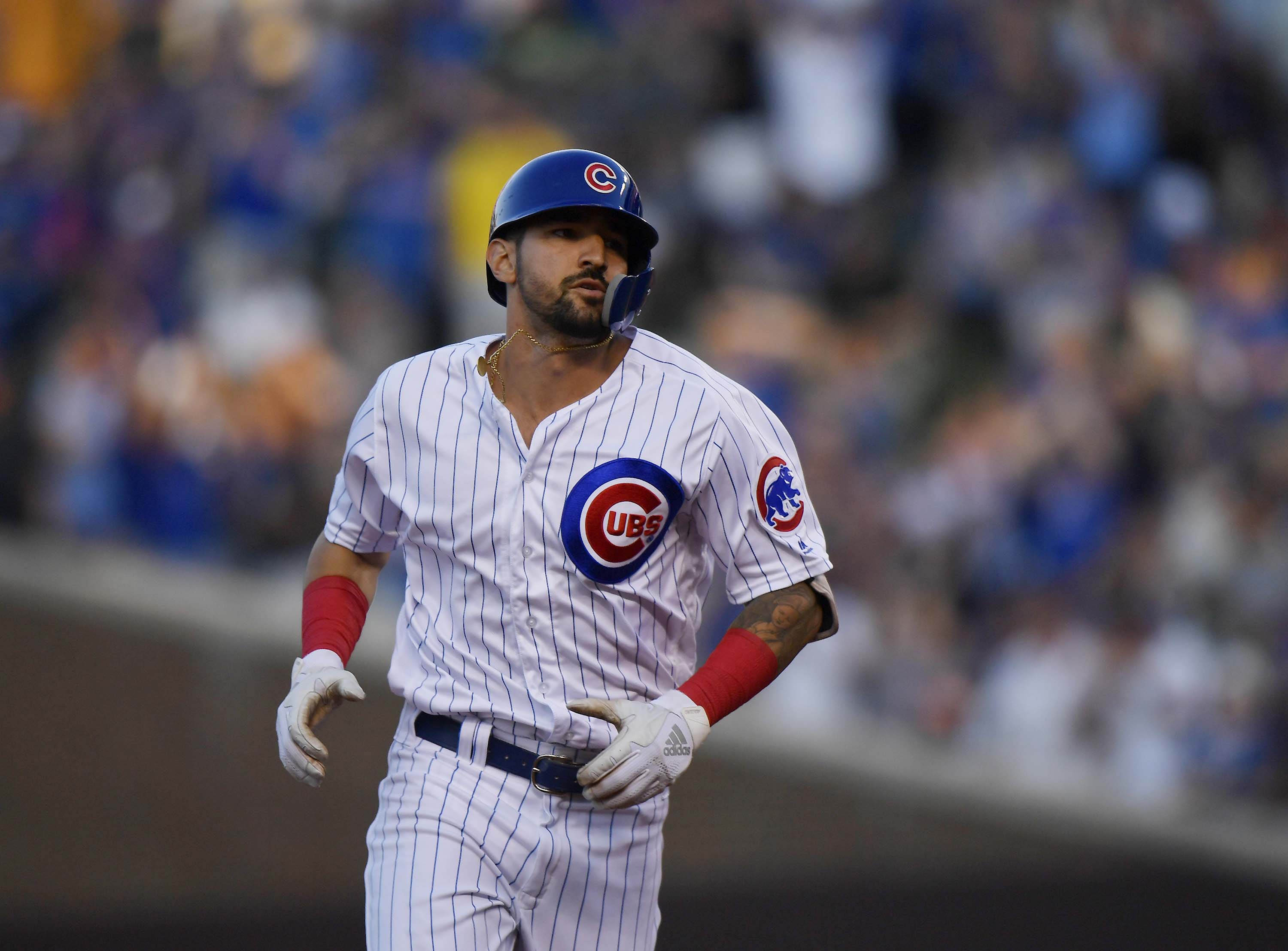 One of the most intriguing acquisitions at the trade deadline came in Chicago as the Chicago Cubs acquired right fielder Nicholas Castellanos from the Detroit Tigers on July 31. In exchange, the Cubs gave up pitching prospects Alex Lange and Paul Richan.

In his last two games, Castellanos has had multi-hit games against the Oakland Athletics. He had a single, double and home run on Monday in the Cubs’ 6-5 win on Monday and then had two doubles in the Cubs’ 11-4 loss to the Athletics on Tuesday.

With the acquisition of Castellanos, Albert Almora Jr. has seen a reduction in playing time. During the month of August, Almora Jr. only has seven at bats. However it should be noted that Almora Jr. had an excellent offensive game on Saturday as he had a home run and two singles in a 4-1 Cubs win over the Milwaukee Brewers at Wrigley Field.

As a team, the Cubs have won four of six games with Castellanos in the lineup. Three of those wins came on the weekend as the Cubs swept the Milwaukee Brewers in three games by scores of 6-2, 4-1 and 7-2. At the present time, the Cubs lead the National League Central by two and a half games over the St. Louis Cardinals and three games over the Brewers.