Six MLB hitters quietly dominating in the second half 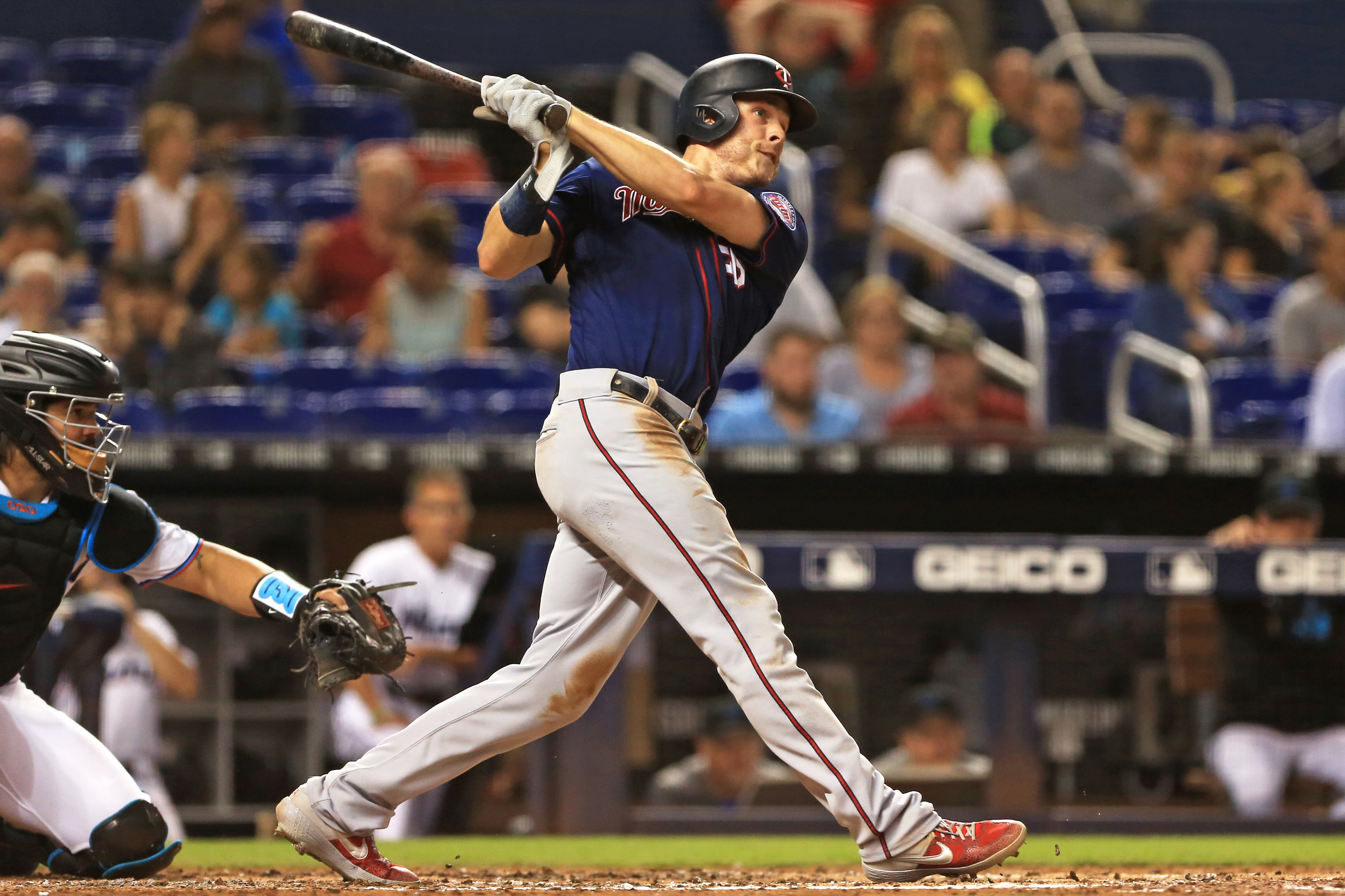 Six MLB hitters quietly dominating in the second half

When we look at the MLB leaderboards for just about anything, it’s natural to gravitate towards the most familiar names. After all, it’s hard to look past guys like Mike Trout, Jose Altuve, Christian Yelich, and a few others whenever they make us question whether they’re actually human or machines.

One of the most interesting things about baseball is that just about anyone can get hot enough and unexpectedly find themselves on a leaderboard or two (or an entire team, like the New York Mets). Now that we’re about a month removed from the 2019 All-Star Game, there are quite a few hitters who are enjoying tremendously hot starts following the midsummer respite — they’re just not the kinds of players who normally grab a ton of headlines.

That’s why we’re here, though — to shed some light on guys who are currently playing out of their mind and deserve a little credit for it. The following six hitters have been performing well enough to be rubbing elbows with some of baseball’s biggest names since the second half began.