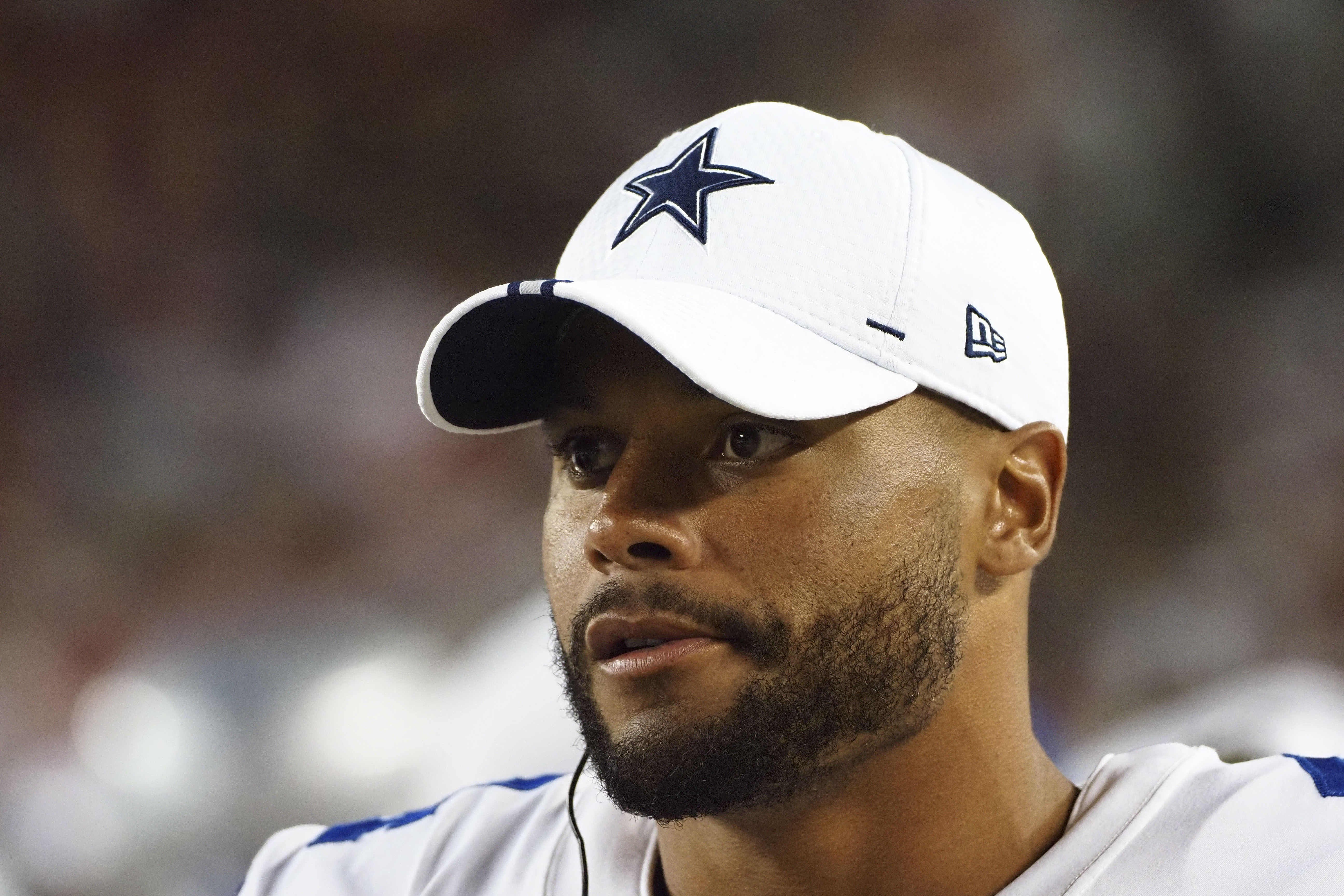 The Cowboys have some major decisions on their hands as it relates to their roster, as Dak Prescott and Amari Cooper are currently set to hit free agency next spring, while Ezekiel Elliott is currently holding out, in hopes of receiving a new deal.

But one of those players apparently had one on the table — a lucrative one, at that — and he turned it down.

NFL insider Michael Lombardi, who is well connected in the football world, reported that Prescott was actually offered a deal that would have paid him roughly $30 million per year, and he turned it down.

If Dak Prescott has turned down an offer in the 30 million per year range, which is what I am hearing, then he is nuts. Not a top-five quarterback

If true, this will likely prove to be a huge mistake. Prescott is betting big on himself, but frankly, he’s still yet to take a leap into the next tier of quarterbacks. He’s good, but not great, and still has accuracy issues. And while he’s a dual-threat quarterback who is lethal when running in the red zone, he’s struggled throwing down there immensely — when the field shrinks and the windows get smaller.

Prescott may want to consider changing representation if this rumor is true, as whoever is advising him appears to be a bit disillusioned.