Is Joe Maddon on the hot seat in Chicago? 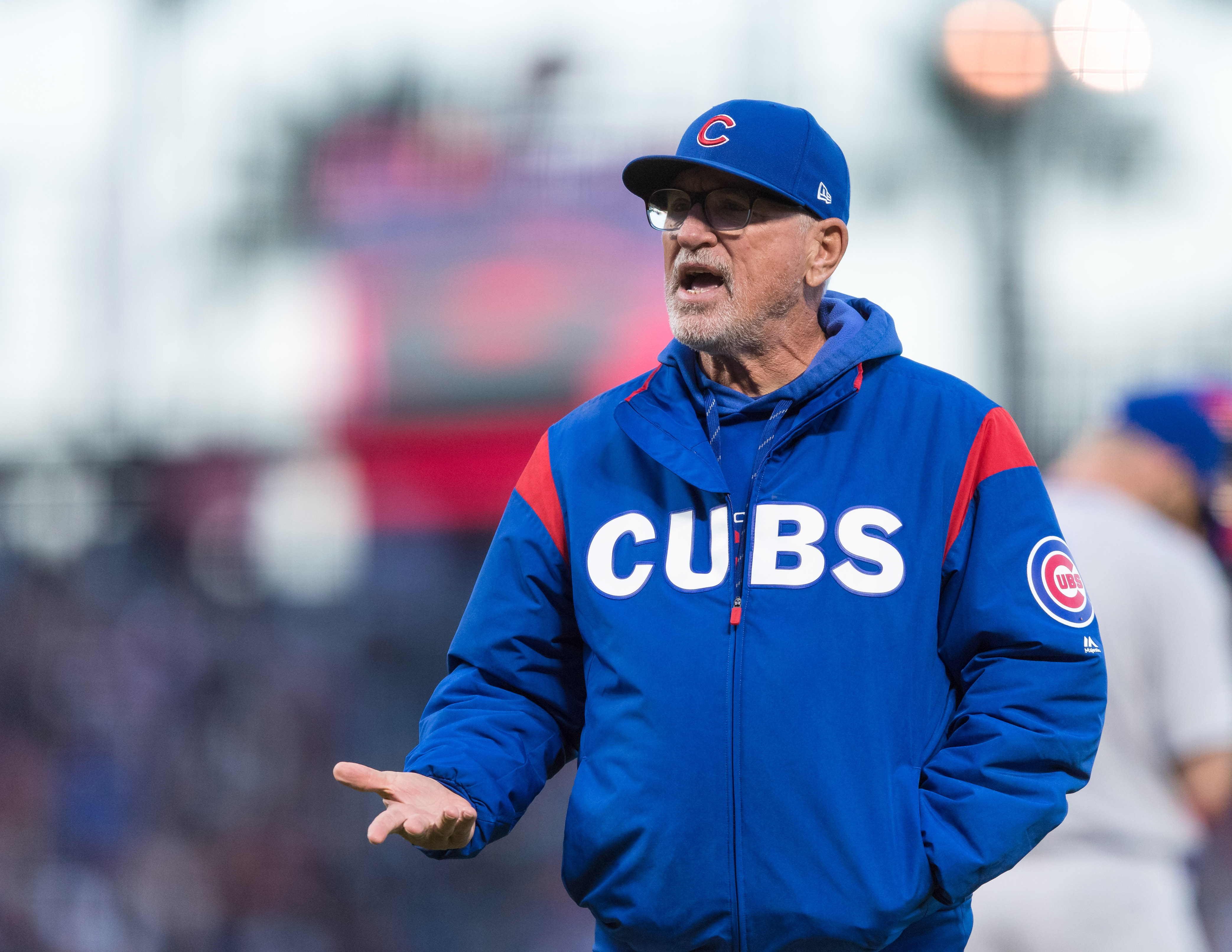 Is Joe Maddon on the hot seat in Chicago?

The Chicago Cubs are leading the National League Central at the moment, but there has been recent talk in Cubs Nation about the future of skipper Joe Maddon. Is he or is he not on the hot seat and managing for his job?

One person who seems to be not concerned is Maddon himself. In recent reports from NBC, ESPN and CBS, Maddon is very confident he will not only be managing the Cubs throughout 2019, but 2020 as well.

Before Cubs fans criticize general manager Jed Hoyer and president of baseball operations Theo Epstein for keeping Maddon on as general manager, they need to ask themselves what manager on the market currently has a better resume than Maddon? Nobody comes to mind.

Maddon’s resume in 16 years has been excellent. He has a record of 1232 wins and 1044 losses with the California/Anaheim Angels, Tampa Bay Devil Rays/Rays and now into his fifth season with the Cubs.

Maddon continues to manage at a high level at age 65. Cubs fans must remember what he was able to accomplish with the Cubs in 2016 is something no other Cubs manager has been able to accomplish in the last 111 years. That is to win a World Series. At the very least, due to that remarkable achievement, Maddon deserves to leave the Cubs whenever he is ready.