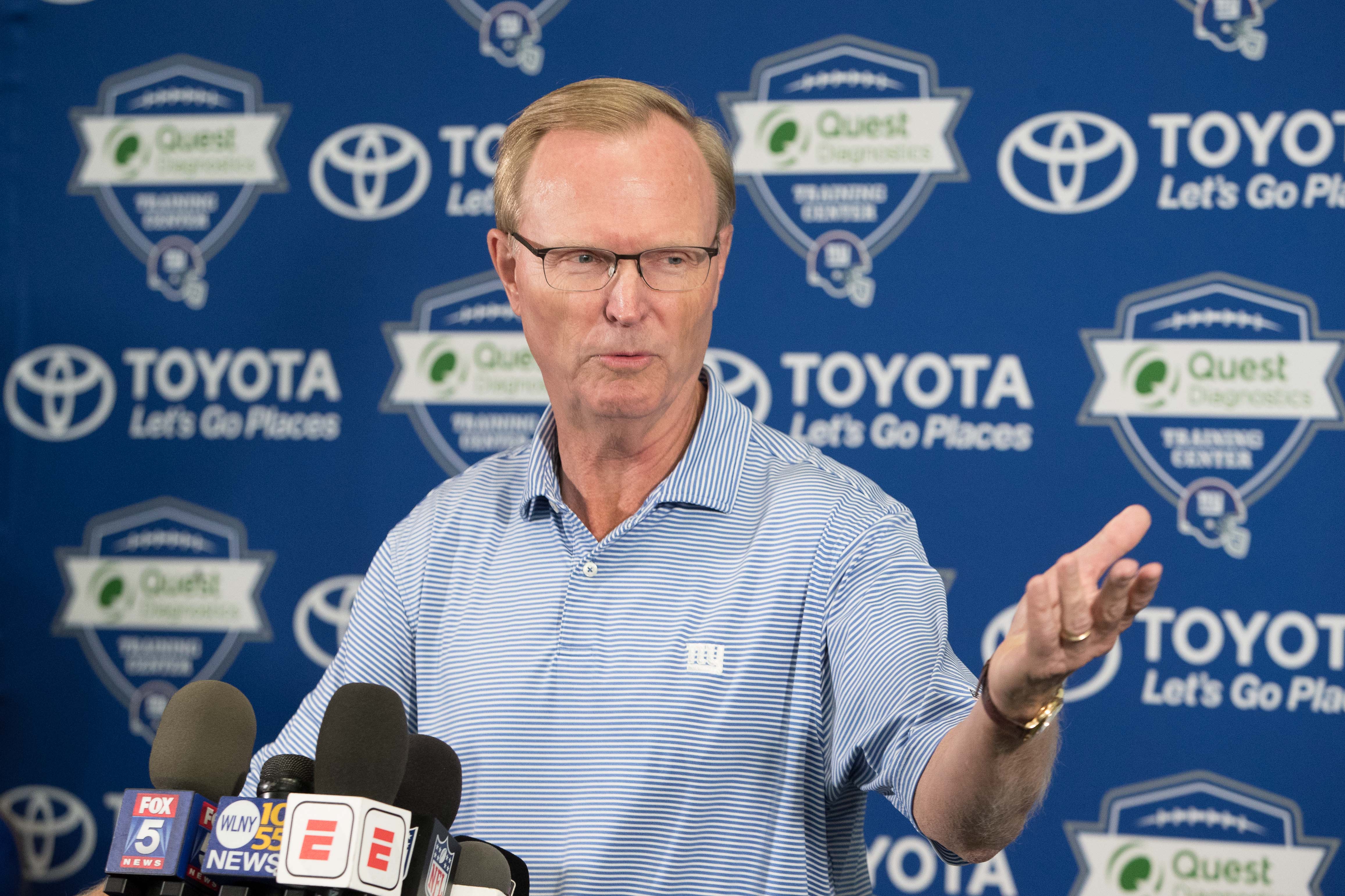 The New York Giants are building for the future, yet they’ll still have a 38-year-old quarterback under center, at least to start the season.

Eli Manning is on track to start Week 1, with young signal-caller Daniel Jones — who the team drafted with the sixth overall pick — waiting in the wings. And while Jones clearly is not ready to start right away, it’s not out of the realm of possibilities that he could later in the year.

But Giants owner John Mara hopes that isn’t the case, and that Manning has a “great year.”

“I hope Eli has a great year and Daniel never sees the field,” Mara said, via SNY, as transcribed by NFL.com. “That would be in an ideal world, you’d like to see that. At the end of the day it’s going to be a decision by the head coach as to when, or if, Daniel ends up playing this year.”

It’s hard to fathom that Manning will last the season, but the Giants’ rebuilt offensive line will certainly play a role there, so we’ll see.