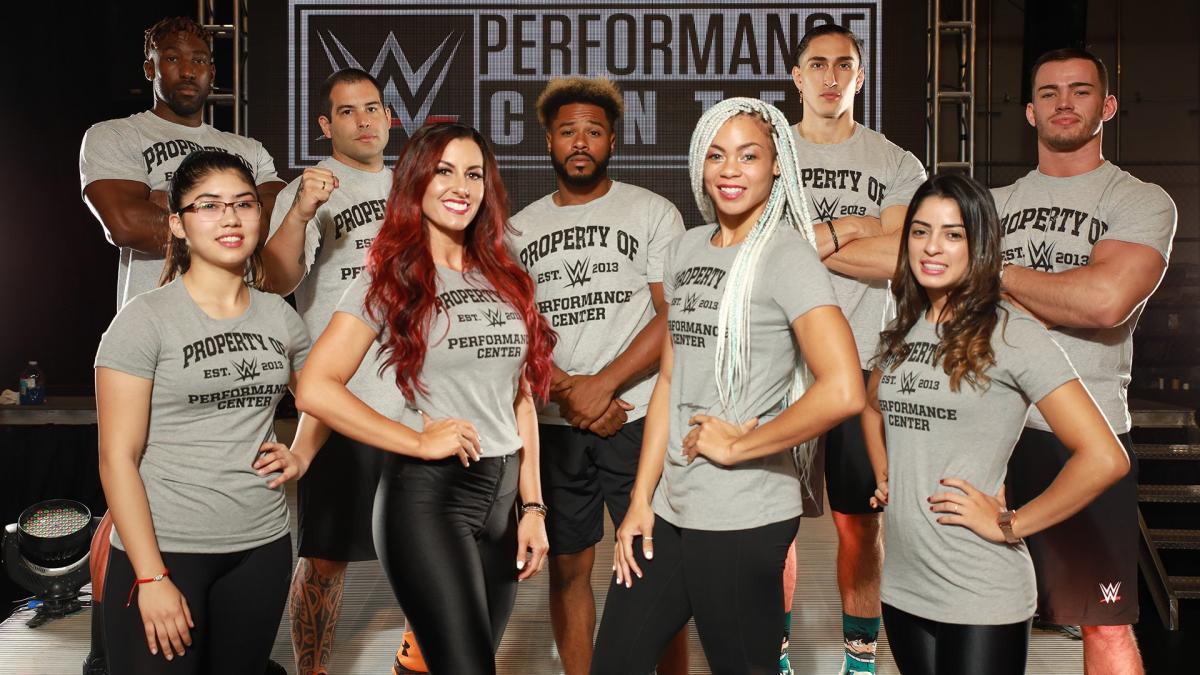 WWE has announced the latest round of stars to join the Performance Center. The announcement was made via the company’s social media on Wednesday, August 14 and pro wrestling fans will likely recognize a few of the names to join the PC.

Chief among them is the current EVOLVE and WWN champion, Austin Theory. Theory was most recently featured on July 13’s EVOLVE 131, which aired live on the WWE Network. This marked the first time that another company’s programming was featured on WWE’s streaming service.

Theory faced James Drake in the semi-main event that night and walked away from the show with his EVOLVE title and Drake’s WWN Championship. Theory was also present in the crowd at August 10’s NXT Takeover: Toronto event.

Another face that may be familiar to fans is Santana Garrett. Garrett competed in the 2017 Mae Young Classic and has worked in several different promotions around the world, including Impact Wrestling and Shine.

The other seven signees are Marcos Gomes, Rita Reis, Briana Brandy, Catalina Garcia, EJ Nduka, Tehuti Miles and Alexander Jaksic. Of the nine recruits, only four have experience in the industry and the rest have backgrounds in other sports, including football and Jiu-Jitsu.

The most recent PC class came in during the fall of 2018 and included Matt Riddle, as well as Mia Yim, both of whom are now main event stars in NXT. WWE traditionally uses the PC to prepare stars for their transition to Vince McMahon’s company and more often than not, those stars work in NXT before going to WWE’s main roster.

NXT continues to be a red-hot show for WWE. The black and gold brand began as a developmental territory for the company and is still used as such, but it’s also now become a viable third brand in WWE. NXT is rumored to be moving from the WWE Network to FS1 in October, to counter AEW as a television presence on Wednesday nights.