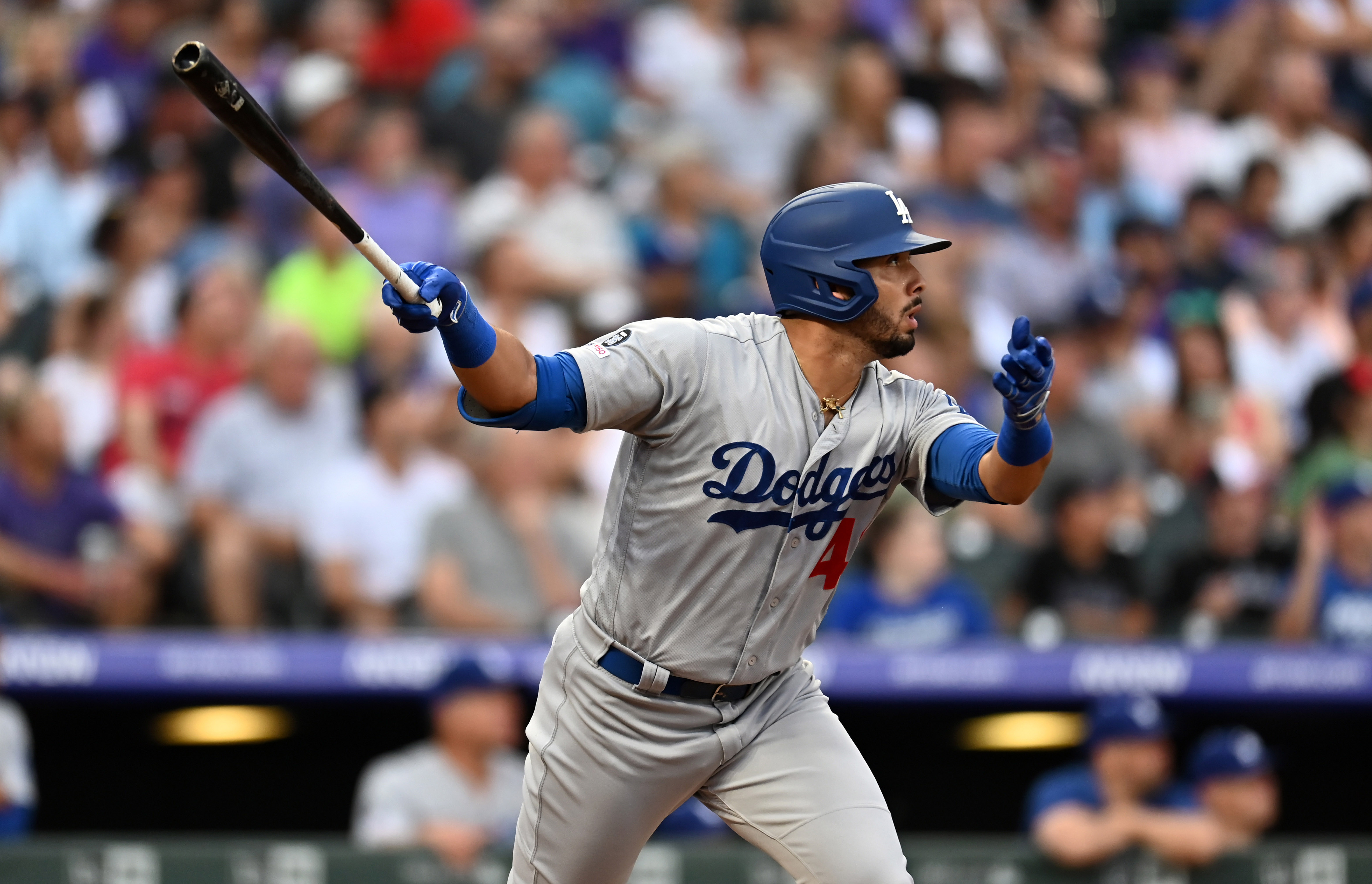 There is no doubt that the Los Angeles Dodgers are loaded with veteran talent, but what cannot be ignored is the remarkable skill set of their younger players as well. On Wednesday night it was corner infielder Edwin Rios’s opportunity to be in the spotlight.

Los Angeles had two more home runs in the game off of Hernandez. Justin Turner had a solo shot and Corey Seager had a two run home run in the first inning of play.

In just 14 games with the Dodgers, the native of Caguas, Puerto Rico, has been extremely productive offensively. In 26 at bats, Rios has nine hits, eight runs scored, two doubles, one triple, two home runs, four runs batted in, seven walks, an on base percentage of .485 and slugging percentage of  .731.

With a record of 81 wins and 41 losses, the Dodgers have simply had no problems with the Marlins in the first two games of their three game series. They have outscored Miami 24-2. The Dodgers also lead the Arizona Diamondbacks by 19.5 games in the National League West.