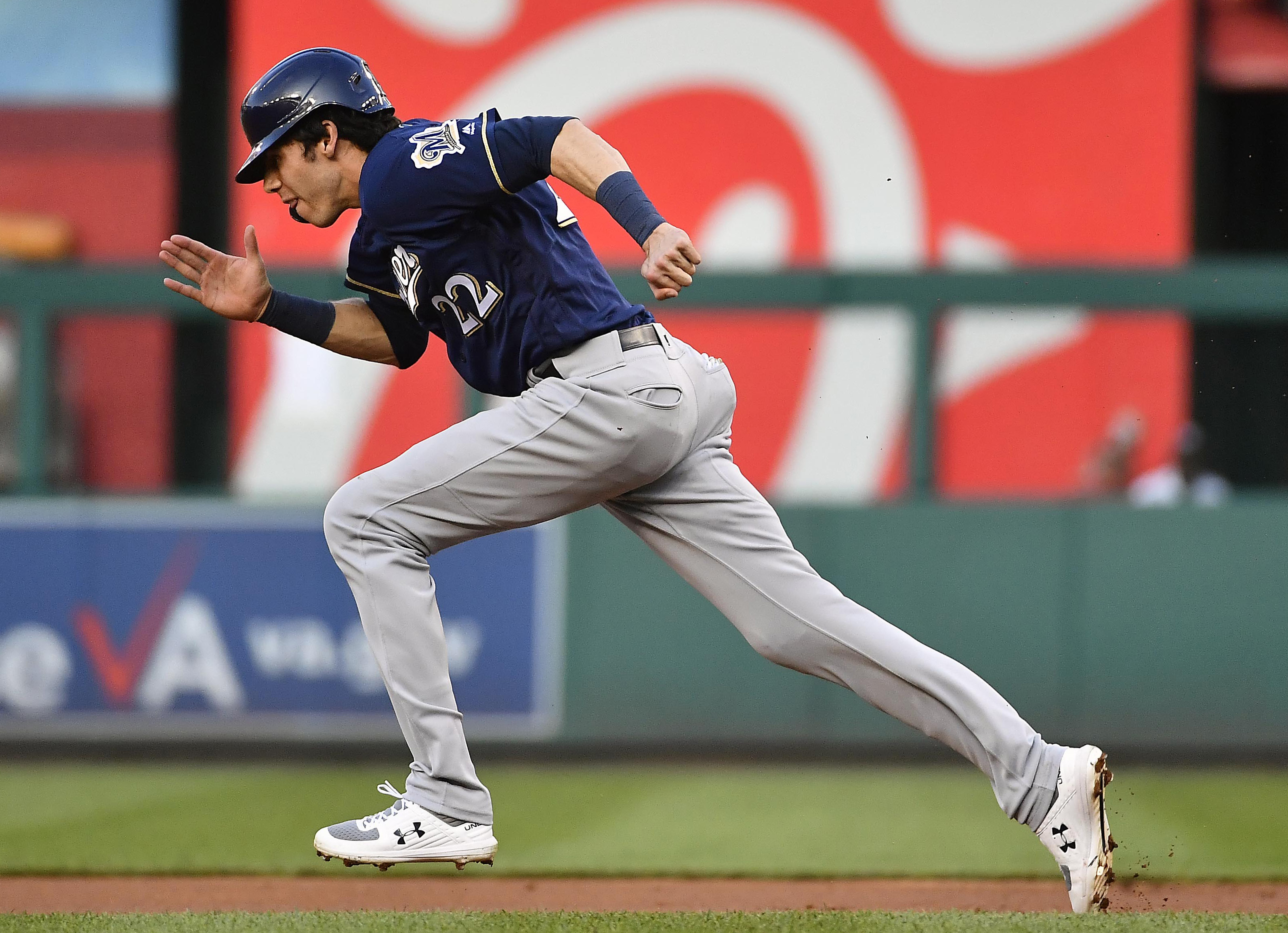 In of the wackiest Major League Baseball games of 2019, the Milwaukee Brewers defeated the Washington Nationals 15-14 in 14 innings. The game lasted almost six hours, had 38 hits and saw the Brewers blow a five run lead and then the Nationals blow a three run lead heading into the ninth inning.

Nine different Brewers collected a total of 20 hits and seven different Nationals collected 18 hits. Christian Yelich of Thousand Oaks, CA, the National League most valuable player candidate with the Brewers, led Milwaukee offensively by collecting five hits in six at bats, three runs scored and four runs batted in. Of the five hits, two hits were home runs. He also recorded his 24th stolen base of the season.

With the two home runs, Yelich is now tied with Mike Trout of the Los Angeles Angels and Cody Bellinger of the Los Angeles Dodgers for the most in Major League Baseball with 41. Yelich’s home runs were quite dramatic as well. The first came in the ninth inning which sparked Milwaukee’s four run inning and the second came in the 13th inning, which put Milwaukee up 13-12 at the time.

There have been many home runs in the slugfests in 2019, and the game at Nationals Park on Saturday was not anything different. There were 11 total home runs, with seven going to the Brewers and four going to the Nationals. Ryan Braun of Mission Hills, CA also hit two home runs for Milwaukee. Mike Moustakas of Los Angeles, CA, Eric Thames of Santa Clara, CA, and rookie Trent Grisham of Fort Worth, TX also hit home runs for Milwaukee. The four Nationals home runs came from Howie Kendrick of Jacksonville, FL, Adam Eaton of Springfield, OH, Trea Turner of Boynton Beach, FL, and Juan Soto.