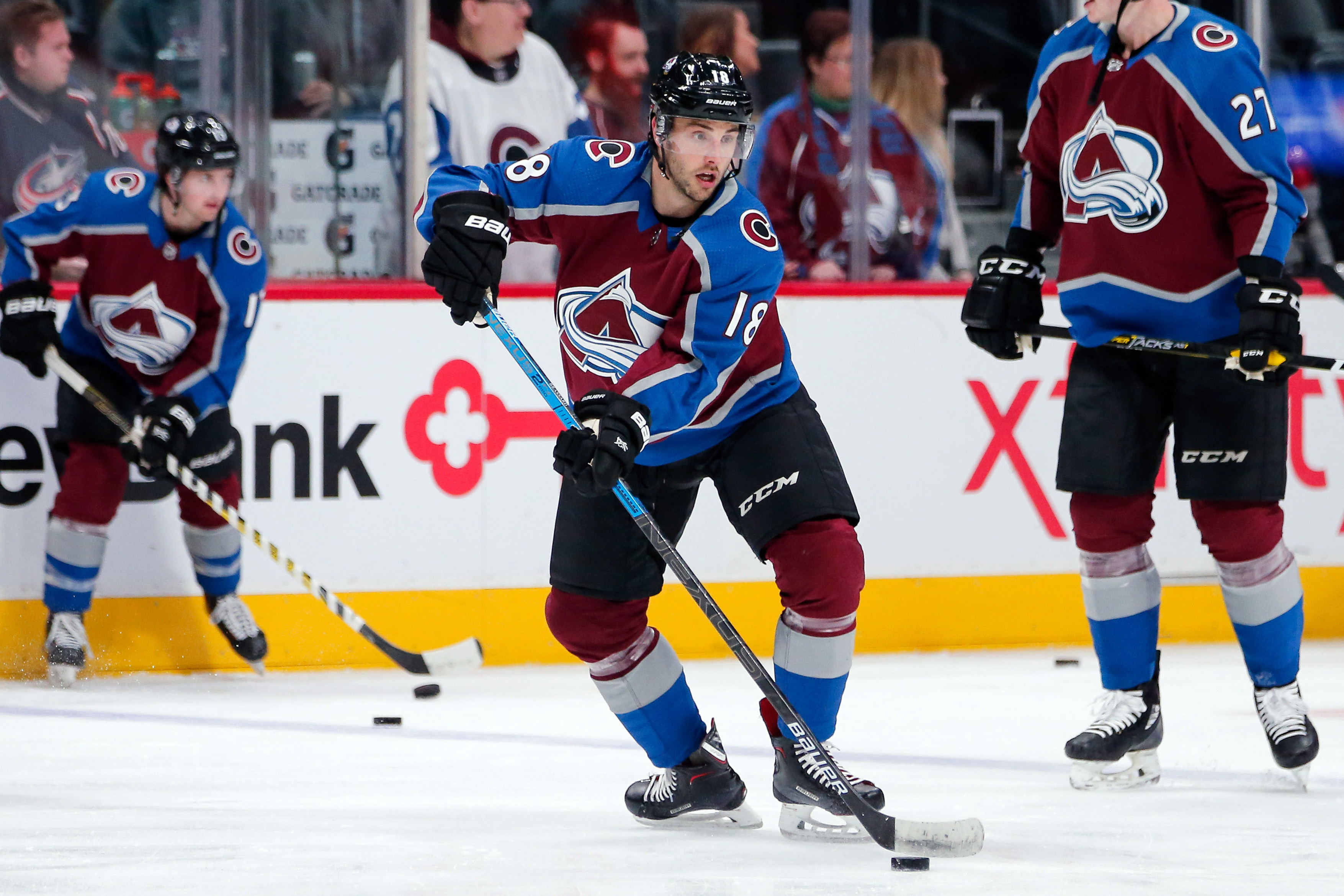 The Islanders may still have a need to address their top six, but the addition of Derick Brassard on Wednesday at least helps fill a need down the middle of the lineup.

It’s no secret that the Islanders were quite thin at the center position last season and the departure of Valtteri Filppula during the offseason only added to that. Bringing in Brassard gives the Islanders an experienced option to fill the void that Filppula left.

Anthony Beauvillier, Tanner Fritz, Otto Koivula, Mason Jobst and Bobo Carpenter were also being considered to fill that role as well, according to Newsday.

“I think it’s a really good fit for me with the Islanders,” Brassard said during a conference call on Wednesday night. “They play four lines, in your face and they use everyone. I’m just looking forward to having a big role on the team to help them go back to the Stanley Cup playoffs.”

Brassard struggled last season, putting up just 23 points in 70 games between time with the Pittsburgh Penguins, Florida Panthers and Colorado Avalanche. The Islanders, like with players before him, allow Brassard an opportunity to return to the form he once had.

A string of injuries has limited his effectiveness and his stats have dipped since he was traded from the New York Rangers to the Ottawa Senators in 2016.

“I’m looking to bounce back this year,” Brassard said. “I had a bad eight or nine months, but I’ve played some good hockey for the past couple of years. People are going to think about what just happened.

“For me, I’m just going to try to move on from that season and for me, I’m going to use it as motivation to come back even stronger.”

If he can find his form during the 2019-20 campaign it will be a big plus for the Islanders. Not only can Brassard play well in both ends of the ice, but he can help the team’s struggling power play.

The Islanders were tied for the second-fewest goals on the man-advantage with 33 last season and Anders Lee was the only player who scored double-digit power-play goals (10).

Brassard boasts 52 goals on the man-advantage over the course of his career, which would come in handy for the Islanders.

He’ll join an Islanders team that, despite perceived shortcomings last season, shocked the hockey world by making the playoffs and sweeping the Penguins in the first round. Brassard is hoping that the return to the New York area will help rejuvenate his game.

“I’ve played well in New York under the pressure and now I’m really excited to play on Long Island in front of those fans,” he said.

The signing of Brassard comes just days after the Islanders had locked up two restricted free agents, Michael Dal Colle and Josh Ho-Sang. The Islanders still have one remaining RFA in Beauvillier, who coincidently helped sell Brassard on the Islanders.

The two play in a three-on-three league in Montreal.

Brassard said the young Islander told him “how dialed in the team was to play together, play on the same page and play as a team.” From their, it was an easy sell for the 31-year old.