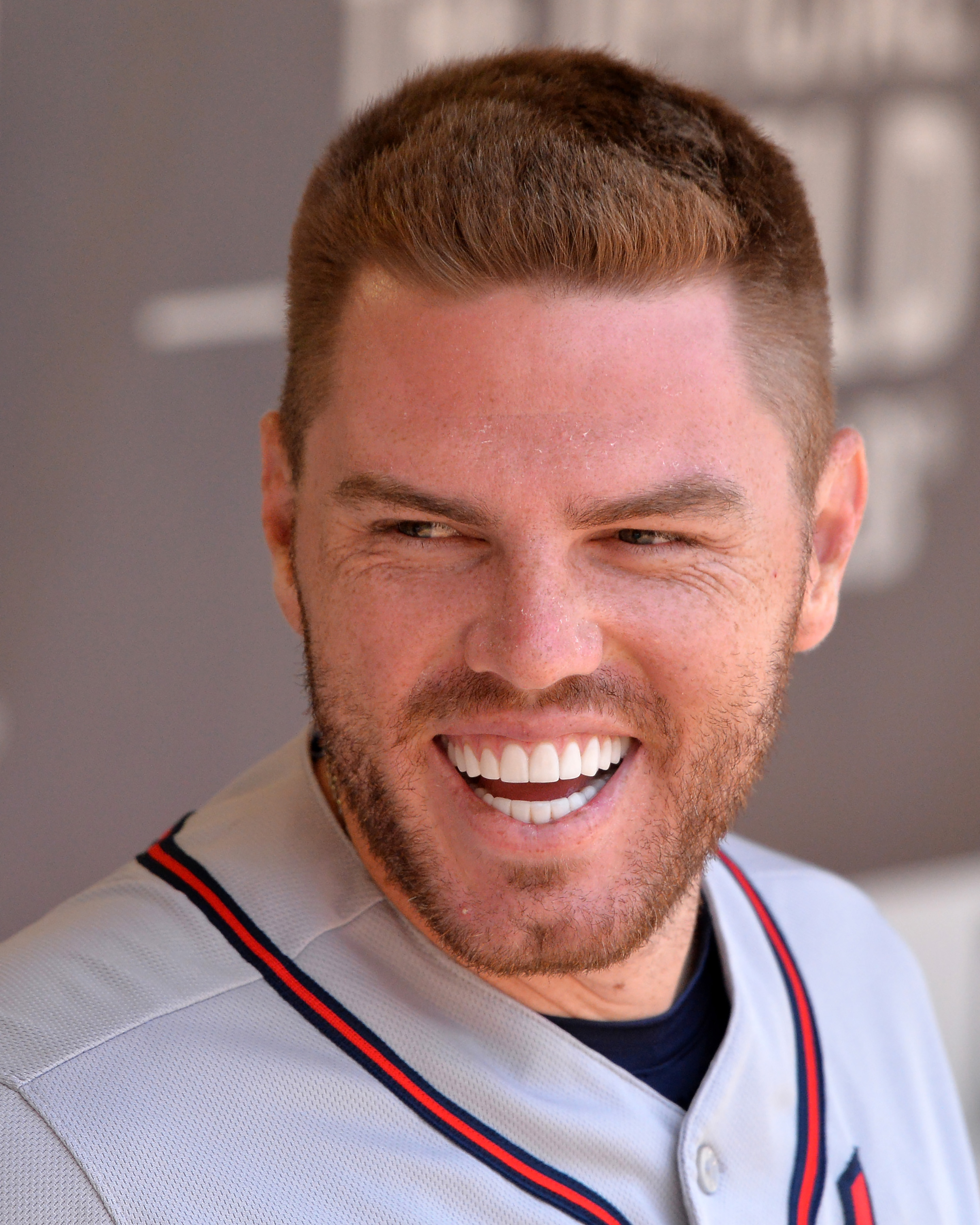 Freddie Freeman of Fountain Valley, CA is having quite the season for the Atlanta Braves. The first baseman who plays for Canada internationally because both of his parents were from the Canadian province of Ontario, became the first Braves player on Thursday since Chipper Jones of DeLand, FL in 2007 to record 100 runs and 100 runs batted in during the same season.

Freeman achieved the milestone on Friday in a 3-2 Braves win over the Marlins at SunTrust Park in Atlanta, GA when he scored his 100th run of the season. He reached the century mark in runs with a home run in the eighth inning which at the time tied the baseball game at two runs apiece.

Freeman’s shot was 397 feet to left center off of Ryne Stanek of St. Louis, MO. He is second on the Braves in runs scored. Ronald Acuna Jr. leads the Braves with 106 runs scored.

Acuna Jr. meanwhile is in striking distance of joining Freeman in the 100 runs scored/100 runs batted in club in 2019. He currently has 88 runs batted in.