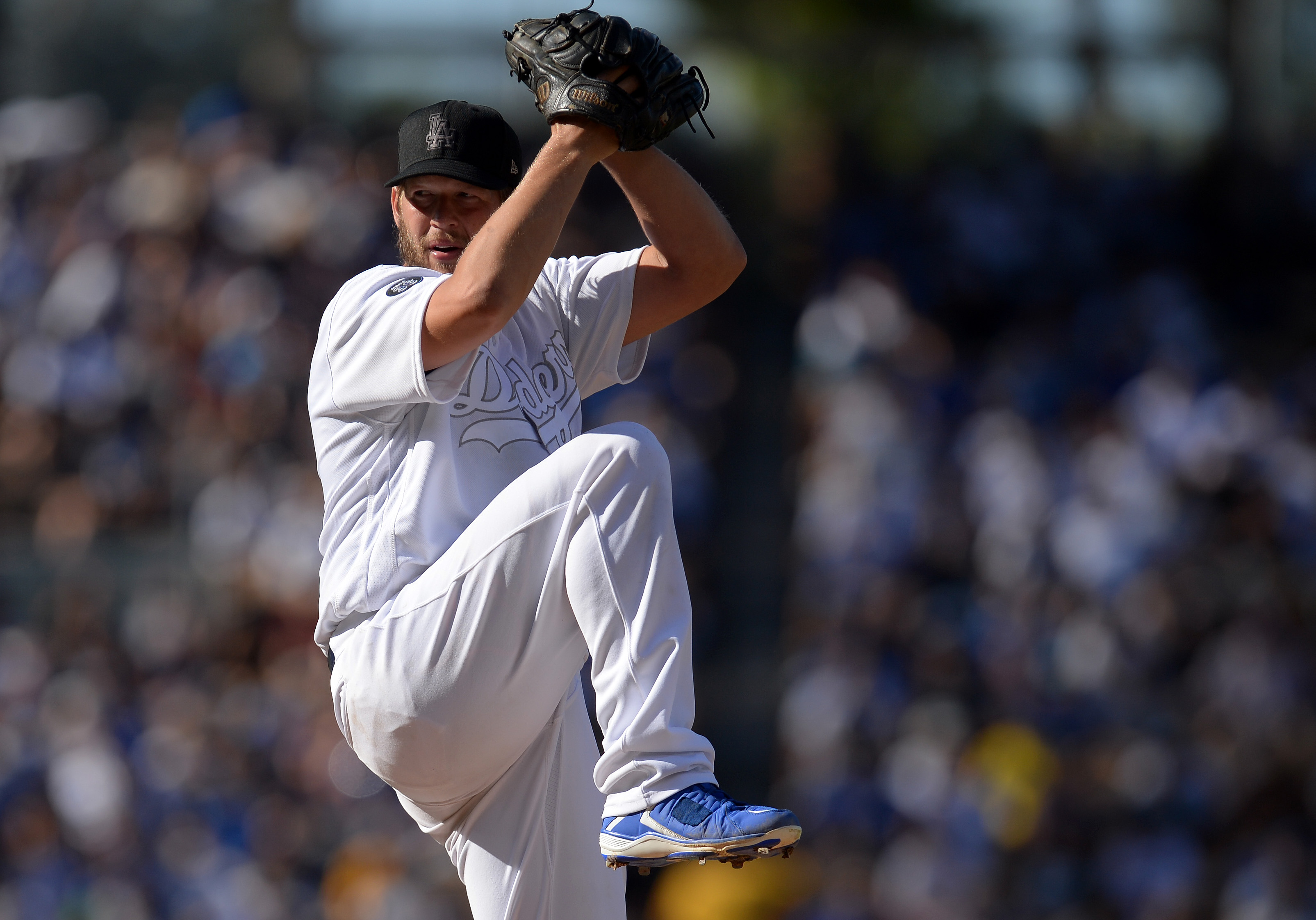 As Clayton Kershaw prepared for a Sunday Night Baseball start facing the Yankees, the long-running debate as to whether or not he is the greatest Dodgers’ pitcher of all-time started to revive itself. Whether or not you think Kershaw and his 3 Cy Young awards and his 67.8 bWAR actually compares favorably to Sandy Koufax and Don Drysdale, for a 31-year-old to be in the conversation tells you enough about his career. Even if he is not there yet, with several years of playing ahead of him, as well as a couple more seasons under contract in Los Angeles, likely will lead to the left-hander entering the Hall of Fame.

Kershaw’s career has undoubtedly been fantastic, but he isn’t exactly the same pitcher as he has always been. It has now been 5 seasons since he has won the National League Cy Young, and most no longer view him as the clear best starting pitcher in baseball. 2018 marked the first season since 2010 in which Kershaw did not receive Cy Young votes. Injuries have also been problematic for Kershaw in recent seasons. He has only reached the 200 innings pitched mark once since 2013.

While still impressively low, his 2.73 and 2.76 ERAs over the past 2 seasons, respectively, are both a decent bit higher than his numbers in his prime. His xFIP and DRA have both broke over 3.00 in the last 2 seasons despite not nearing that beforehand. His strikeout rate has particularly dropped a lot. While he was around 30% every season in his prime, in the past 2 seasons it has been closer to 22%. Alongside struggling to miss bats as much, the average exit velocity against Kershaw has risen to around league average rates. Aging and injuries have played a big part in all of this, as evidenced by his consistently declining fastball velocity.

While all of this decline sounds troublesome, especially in a rotation that seemingly has more All-Stars than rotation spots. However, Kershaw has still been good enough to play an important role in the Dodgers’ rotation and to claim a starting role for another October appearance. The veteran ranks 12th in the National League in fWAR, is an All-Star, and has stayed healthy. Maybe most impressively, Kershaw has gone at least 6 innings in every single start this season (and has not gone more than 7 at all, talk about consistency). In 43 innings the third time through the order, Kershaw has a wOBA against of .263 and an xFIP of 3.90, both extremely impressive late in the game, saving the team from using a bullpen that has been problematic.

Even with other pitchers such as Hyun-jin Ryu and Walker Buehler passing up Kershaw in the rotation, Kershaw has still stayed consistently great even past his prime. However, Kershaw is actually showing some shades of his former self in the past couple of months. It is impressive enough for a pitcher to no longer throw hard and to deal with injuries to come back as an All-Star. But since July 5th, he has done better, ranking 7th in ERA and 5th in K%. All of a sudden, Kershaw has bounced back and is looking like the ace he once was.

His velocity didn’t rebound, he didn’t significantly change anything with his pitch usage, and he isn’t outperforming his underlying numbers (his SwStr% also ranks 10th since July 5th). Pitch type values compared between prior to and following July show that Kershaw has had more success with his breaking pitches than before. In fact, since July 5th, the only pitcher to get more value from their slider is Justin Verlander. Changes made in how the southpaw has attacked hitters with his slider have made the biggest difference in his recent resurgence.

Looking at the slider, Kershaw has mostly adjusted his approach against same-handed batters. Not only has he increased his usage against left-handed batters with two strikes (43% from April 2018 to June 2019 compared to 53% since), but he has done a better job locating the pitch down and away. This has helped him a lot with striking out lefties. The past 2 seasons before July of 2019, Kershaw struck out 22.6% of left-handed batters. Since then, the rate has jumped up to 37.2%.

With a small sample size and no major changes, maybe this recent success is nothing but a fluke. Instead of bouncing back as a Cy Young candidate once again in the latter half of his career, he will once again settle as more of a mid-rotation option for the division-leading Dodgers. But for now, it appears as if Kershaw is continuing to pitch like an elite pitcher, and maybe like the best pitcher in franchise history.