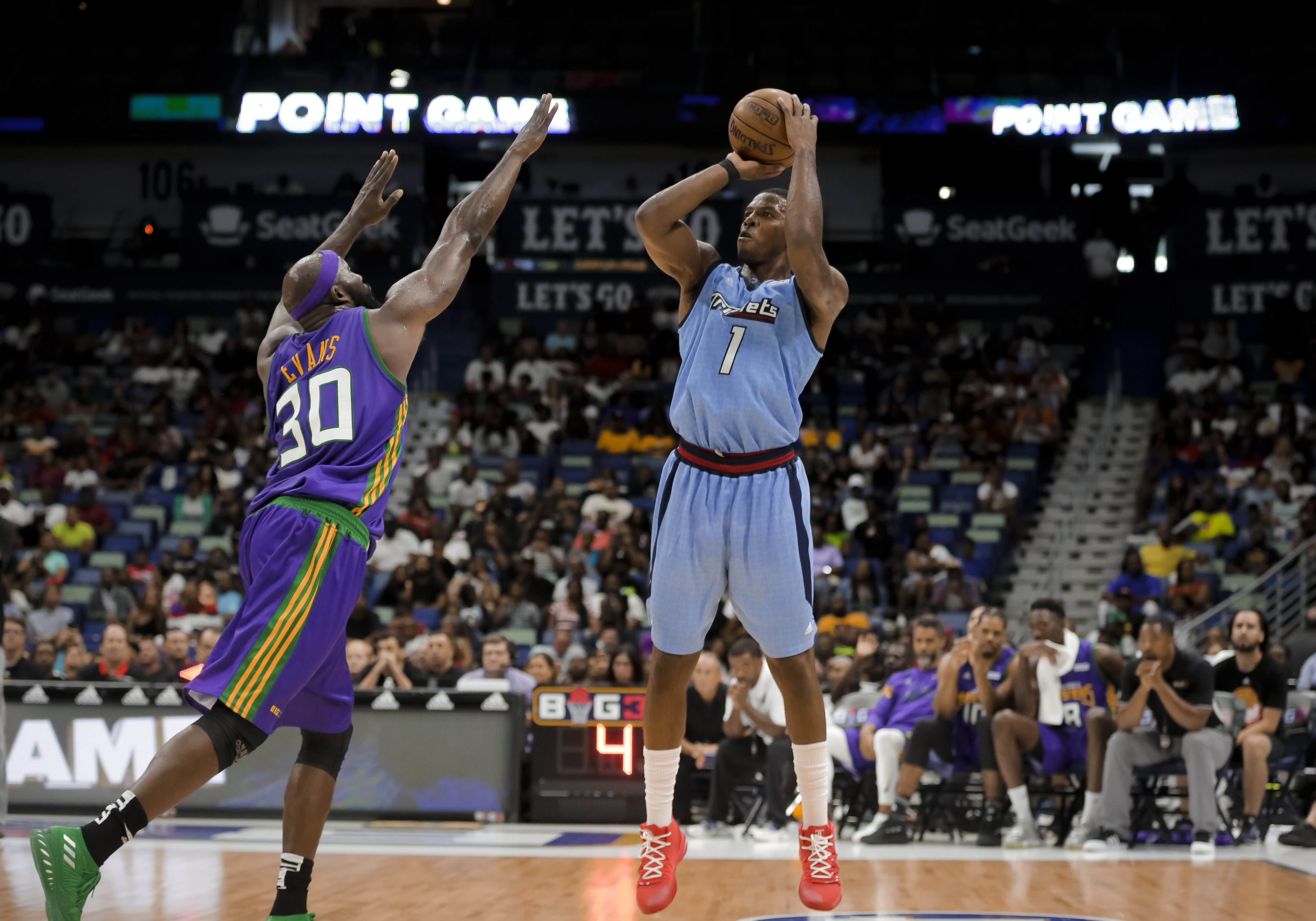 After taking the BIG3 by storm and being named league MVP in his first season, it appears as if veteran guard Joe Johnson will receive a chance to join an NBA team this upcoming season.

According to Marc J. Spears of The Undefeated, Johnson is set to work out for the Philadelphia 76ers on Thursday. Along with the Sixers, the 38-year-old guard is also expected to work out for the Los Angeles Clippers, Milwaukee Bucks, and Denver Nuggets.

Simply put, no one could not stop ISO Joe, who showed everybody this summer that he deserves another shot to join someone’s roster.

When it comes to the Sixers, could they use a veteran like Johnson, who is a career 37.1-percent three-pointer shooter on their roster? They certainly could, especially since they did not sign veteran sharpshooter Kyle Korver earlier this offseason.

However, the last time we saw Johnson play in the NBA, he looked like a shell of himself and shot horrendously from three-point range.

In the 2017-18 season with both the Houston Rockets and Utah Jazz, the former second-round pick averaged 6.8 points per game and shot 27.6-percent from three-point range on 2.7 attempts per game.

In addition to his poor shooting that season, Johnson was a liability on defense with a DRtg (defensive rating) of 109. Now granted, he was never a lockdown defender and won’t need to be one if he signs with the Sixers or another team.

That being said, if Johnson can shoot at least 33 percent from three-point range this upcoming season, then he will be a viable option off the bench for a contending team. 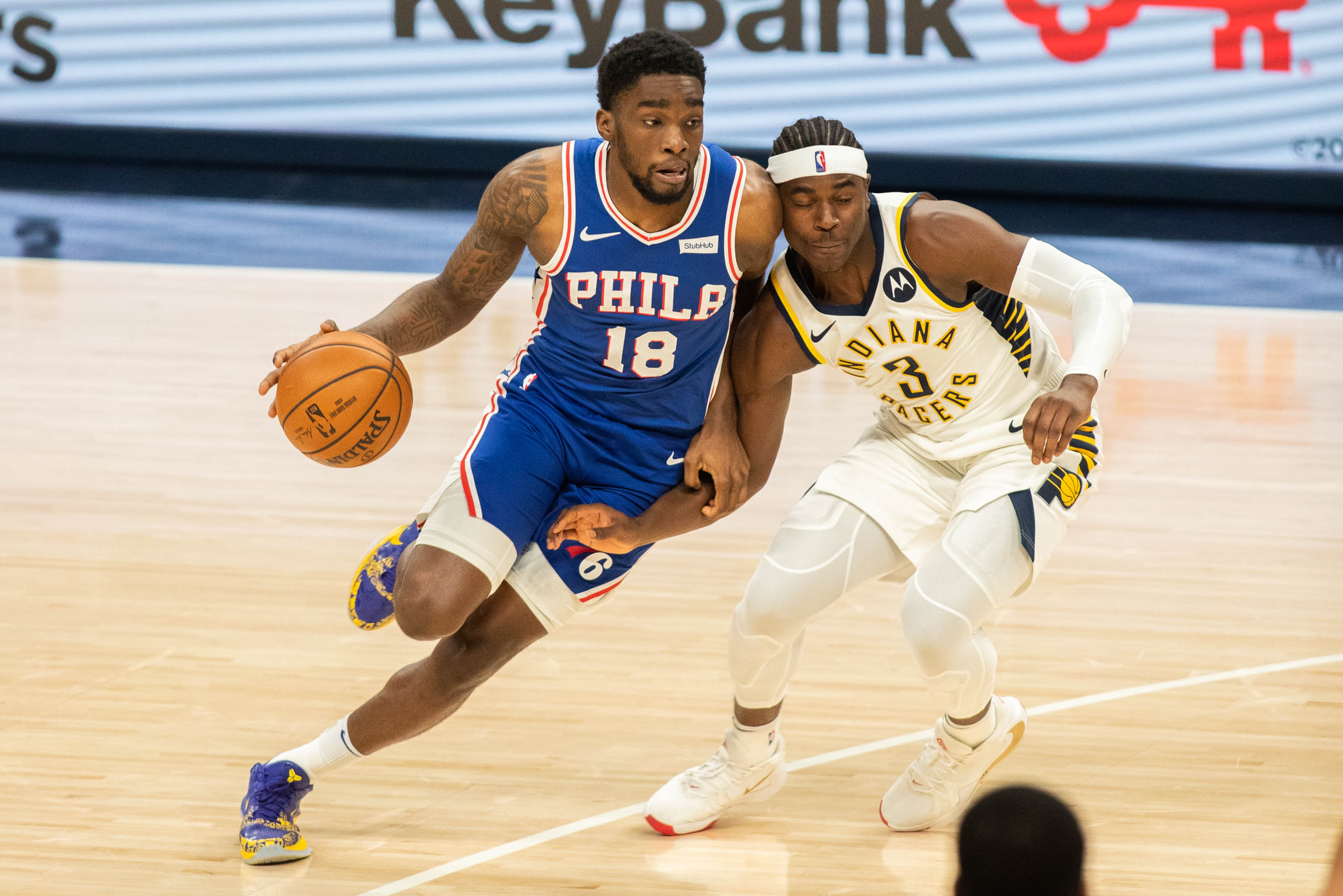