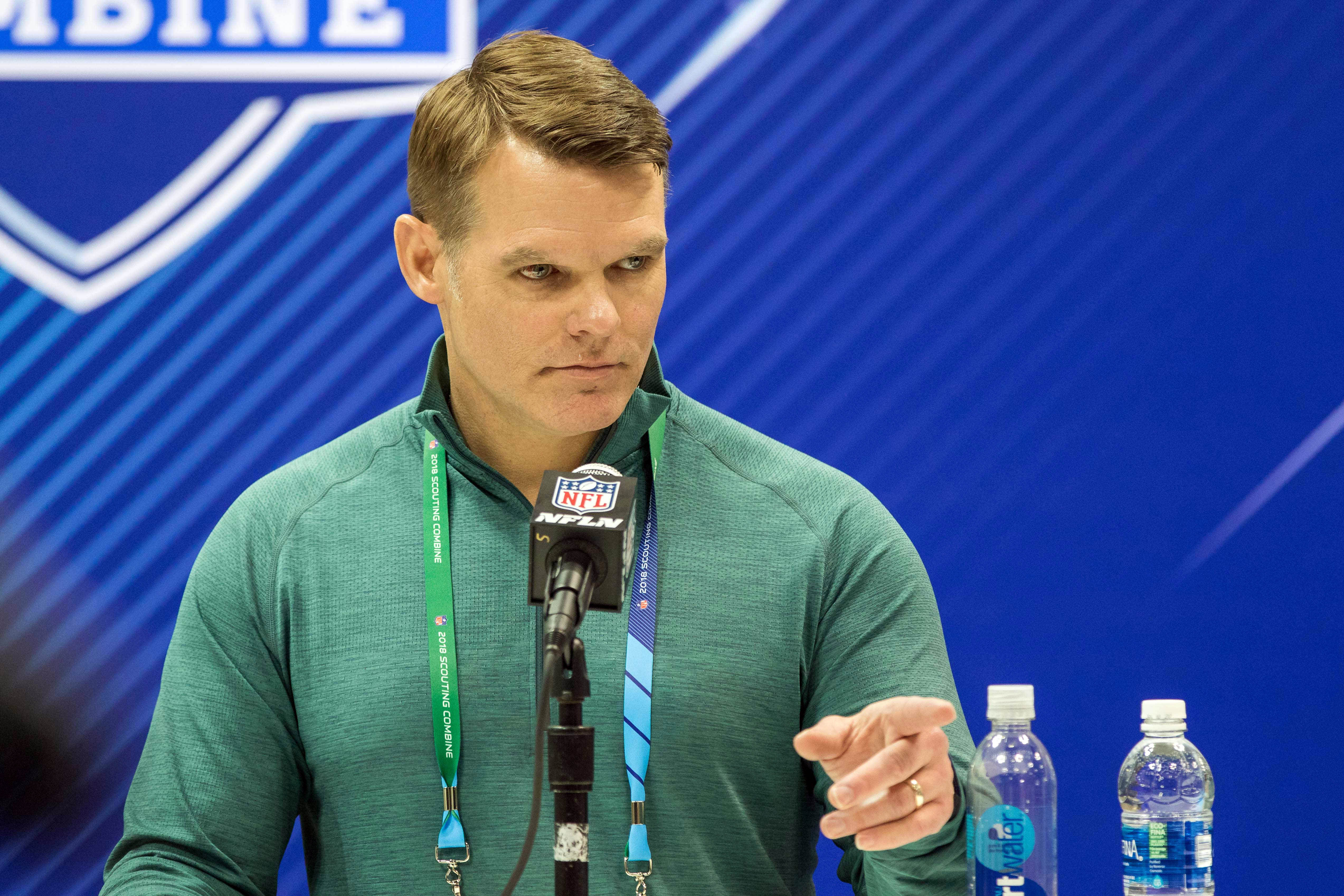 The Colts have an organizational leak — somewhere — and the team’s general manager is not happy about it.

It’s not like the Colts have a reputation similar to the Browns’, as they’re an organization known for leaking stories to the media. Although it should be pointed out that it’s not as common now, compared to how it used to be, as it was heavily believed that former head coach Hue Jackson was leaking the stories.

As for the Colts, they recently had a massive story surrounding their organizational future, as quarterback Andrew Luck elected to retire, seemingly out of nowhere. The news broke last weekend, though, during a preseason game, as reported by ESPN’s Adam Schefter. The problem was that the team didn’t get to announce it, as the story was leaked to the media. And Colts general manager Chris Ballard is not happy about it.

Colts GM Chris Ballard on the source of the leak on Andrew Luck's retirement: "It bothers me, I'd be lying to you if I said it didn't bother me. But that's been hard to track down."