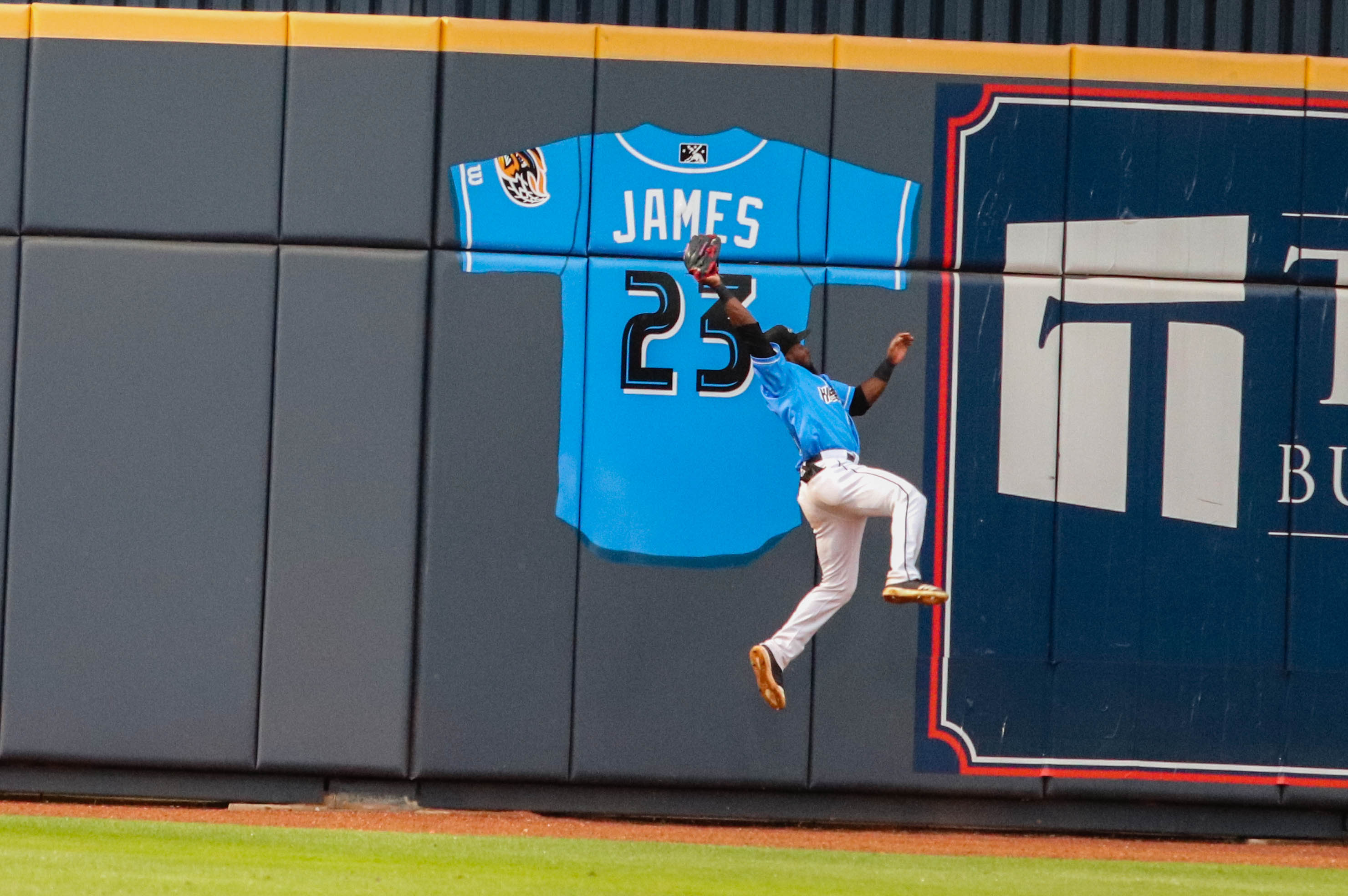 Columbus beat Gwinnett 6-3 tonight to go up 2-0 in the Governor’s Cup Semi-Final Series. The Clippers road the offensive explosion of catcher Dioner Navarro and others, along with a solid start from from Logan Allen and 3.2 innings of shutout ball from the bullpen.

Allen gave up a leadoff home run to Gwinnett DH Ryan LaMarre to start the game. He quickly settled down and got three quick groundouts to third to get out of the inning with no more damage. But in the second inning, Allen gave up an RBI double to Gwinnett center fielder Cristian Pache to fall behind 2-0 early in the game.

The Clippers’ offense rallied in the fourth, starting when right fielder Daniel Johnson hit an RBI single to plate first baseman Bobby Bradley. Later in the inning Navarro’s bat lit up Gwinnett County, Georgia with his three-run blast to give the Clippers a 4-2 lead.

The Stripers got back on the board in the bottom of the fifth when Drew Waters scored on an error by Clippers’ center fielder Bradley Zimmer. But in the sixth inning Johnson struck again when he smashed a double to score third baseman mark Mathias. And Navarro’s bat stayed hot when he singled in Bradley to add an insurance run in the eighth, giving the Clippers a 6-3 lead. Shortstop Andrew Velazquez put the game away with a solo home run in the ninth to seal the win at 7-3.

The Clippers’ offense was hitting on all cylinders throughout the game. Ian Anderson, one of the Atlanta Braves’ prized pitching prospects, started for the Stripers. The Clippers lit him up for six hits and five earned runs over 5.1 IP.

The series now shifts to Columbus, where Game 3 will start at 7:05 PM on Friday night at Huntington Park. If necessary, Game 4 will take place on Saturday and Game 5 on Sunday.