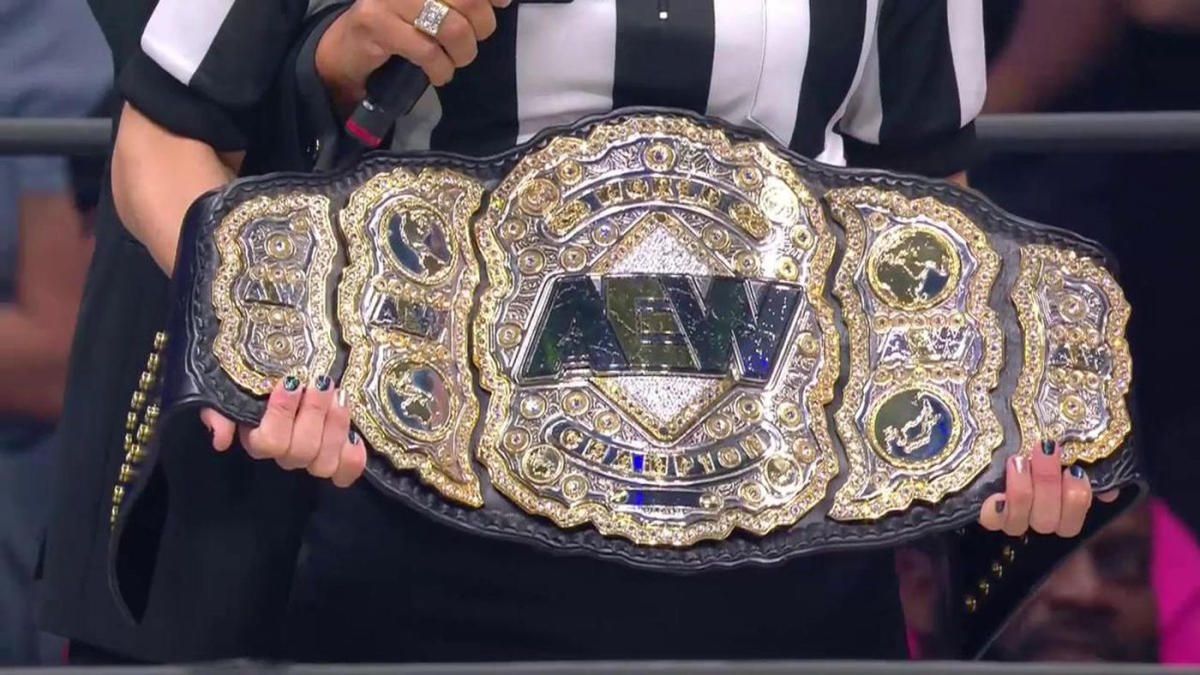 Burlew included a pic of the title, which was held aloft by a member of the Tallahassee Police Department. The Tallahassee Democrat reported on the same day that a local man named Frank Price, found the belt in a velvet bag in the middle of the highway.

Price and his wife, who did not know what they had, did a little research into their find and discovered that it was indeed Jericho’s championship belt. The title went missing in action when Jericho had dinner at a Longhorn Steakhouse in Tallahassee. The extremely bizarre story took several different twists and turns over the course of 48 hours, until the AEW World Championship was returned to Chris Jericho.

Jericho won the title at AEW’s All Out event on Saturday, August 31. He defeated Hangman Adam Page for the new championship in a hard fought match that saw the veteran Jericho bloodied and battered on the way to his seventh world title.

BREAKING NEWS! @AEWrestling champion #ChrisJericho recovers the #AEW title belt HIMSELF, in less than 24 hours!! Awaits much deserved THANK YOU from the entire AEW fan base & roster… #LeChampion #ALittleBitOfTheBubbly pic.twitter.com/6IsuiuCfIv

Jericho took the story of his missing title belt and spun it to his favor, by using social media to get attention and have some fun in the process. As a result, his “bit of the bubbly” comment following his win at All Out, has took on a life of its own, with fans from all over the world sending memes containing the sound byte.

Jericho also sparked a wave of social media attention when he conducted what he referred to as a “worldwide investigation” into the missing title belt, which is valued at $30,000. Jericho made the announcement of that investigation from his hot tub. Chris Jericho will begin his world title reign in grand fashion when AEW debuts its new weekly television program on TNT, beginning on Wednesday, October 2.