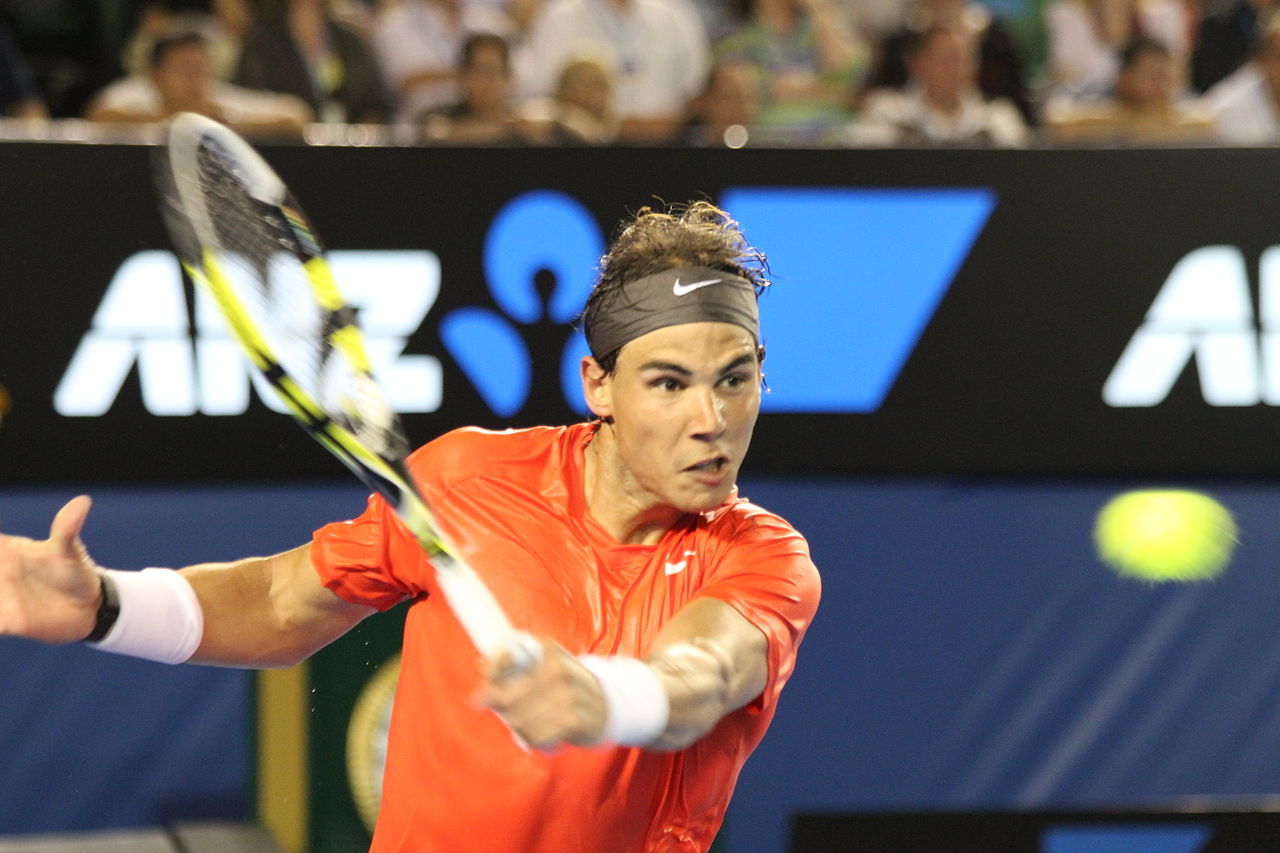 Nadal beat Medvedev in a marathon match that lasted four hours and 49 minutes. Once again, a key statistic in the match came down to unforced errors. Nadal only had 46 unforced errors, while Medvedev had 57.

In the third set, Nadal broke Medvedev in the fifth game, and broke a 2-2 tie. The four-time U.S. Open champion took a 3-2 lead and seemed destined to win in straight sets. However, Medvedev changed the momentum with a break of Nadal’s service game immediately afterwards to tie the third set at three games apiece. Medvedev then stole Nadal in the 12th game of the third set to prevent a tiebreak.

The momentum continued for Medvedev in the fourth set. With Medvedev leading 5-4, Medvedev won four consecutive points off of Nadal’s serve in the 10th game when he was at one time down 15-40. The match was then tied at two sets apiece.

In the fifth set, Nadal seemed to show his experience. Despite dropping set three and four, he exemplified exceptional poise. Nadal broke Medvedev in the fifth game to take a 3-2 lead and then was a game away from winning the set at 5-2 with another break. Medvedev then showed once again his never give up attitude. He broke Nadal when the 33 year old from Mallorca was serving for the match and then pulled within a game of Nadal. However, Nadal won the match in holding serve in his second attempt in closing out the set.

Nadal has previously won the U.S. Open in 2010, 2013 and 2017. He has beaten Novak Djokovic of Serbia twice in the final and Kevin Anderson of South Africa once.