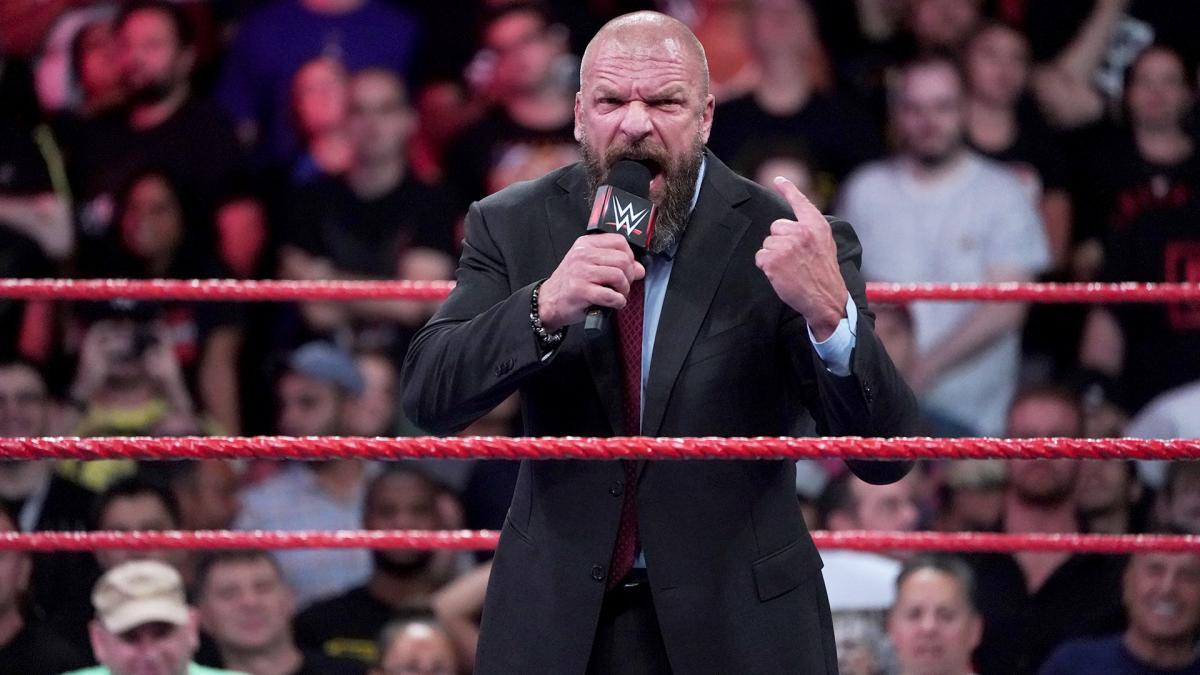 Triple H was recently interviewed by Pat McAfee where he would talk about the “Wednesday Night Wars” that are about to happen when AEW and NXT would be aired on the same night.

When the question was asked, Triple H replied with (quotes by Sportskeeda):

“You know the war thing gets brought up a lot and competition is great. If they’re coming on Wednesday nights and they’re putting on the best show that they can, great. That’s where we are. We’ve been on Wednesday nights like you said for five years.”

The former 14 time World Champion further commented on the “Wednesday Night Wars” by saying that they have been talking about NXT growing and that Wednesday nights is the perfect time slot for the show.

He also commented on fans calling it a war sating that they can call it a war or not, it is all about trying to put on the best show possible in his view.

NXT will be moving to the USA Network on Sept. 18th which will be two weeks before AEW makes their debut on TNT. NXT will now be a two hour show once it starts airing on USA. However, NXT will only be airing the first hour of their show on USA network and air the second hour on the WWE Network before All Elite Wrestling debuts.

Fans have been waiting for another TV war between two wrestling promotions to happen ever since the Monday Night Wars between WWE and WCW. Now they get another get one with NXT and AEW going head to head on Wednesday nights.