Lamoriello: 'We're happy with the people we have right now' 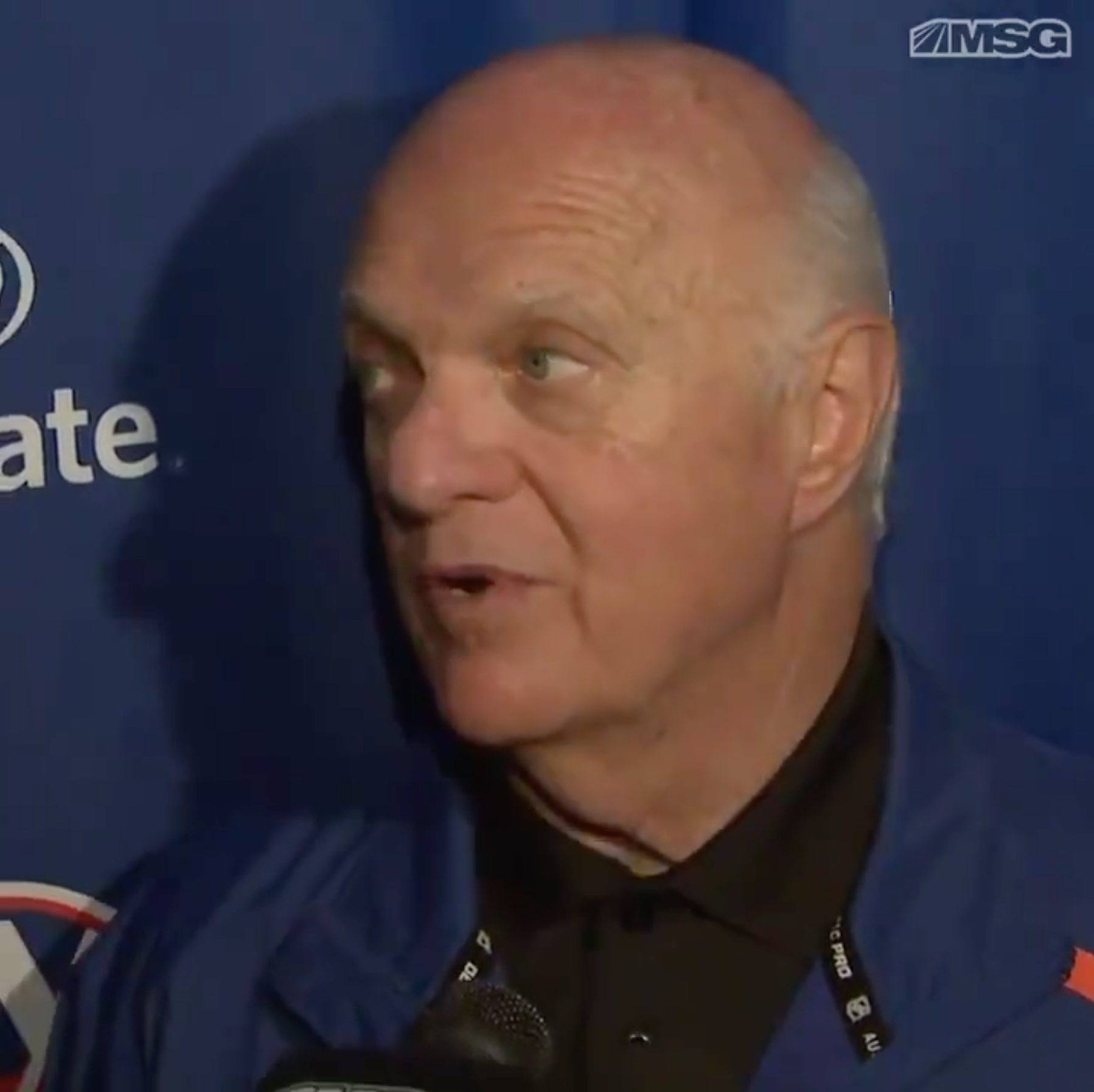 Lamoriello: 'We're happy with the people we have right now'

If there was any question surrounding Lou Lamoriello’s confidence in the roster that was returning for the 2019-20 campaign, he cleared that up on Thursday.

Speaking with reporters during the Islanders media day at the team facility in East Meadow, Lamoriello reiterated his excitement with the players that would be returning this season. Minus the addition of Semyon Varlamov and Derick Brassard, and the subtraction of Robin Lehner and Valtteri Filppula, the Islanders are returning most of the same lineup that was on the ice last season.

“We looked at our team and felt the players that we wanted to bring back were able to do that,” Lamoriello said. “We’re happy with the people we have right now. We’ll always get better if we can and it’s obvious that we didn’t do anything because we didn’t think we could get better.”

The declaration came after a relatively quiet summer for the Islanders — arena drama aside. The Islanders locked up captain Anders Lee to a seven-year, $49 million contract on July 1 and signed Varlamov to a four-year, $20 million deal the same day.

In comparison, the rival New York Rangers and New Jersey Devils both improved.

“I’m not a believer of just to change for the sake of changing,” Lamoriello said. “You have to make sure what you change will make you better and not guess, but I think the teams around us did a good job without question. They know the reasons why they do it.”