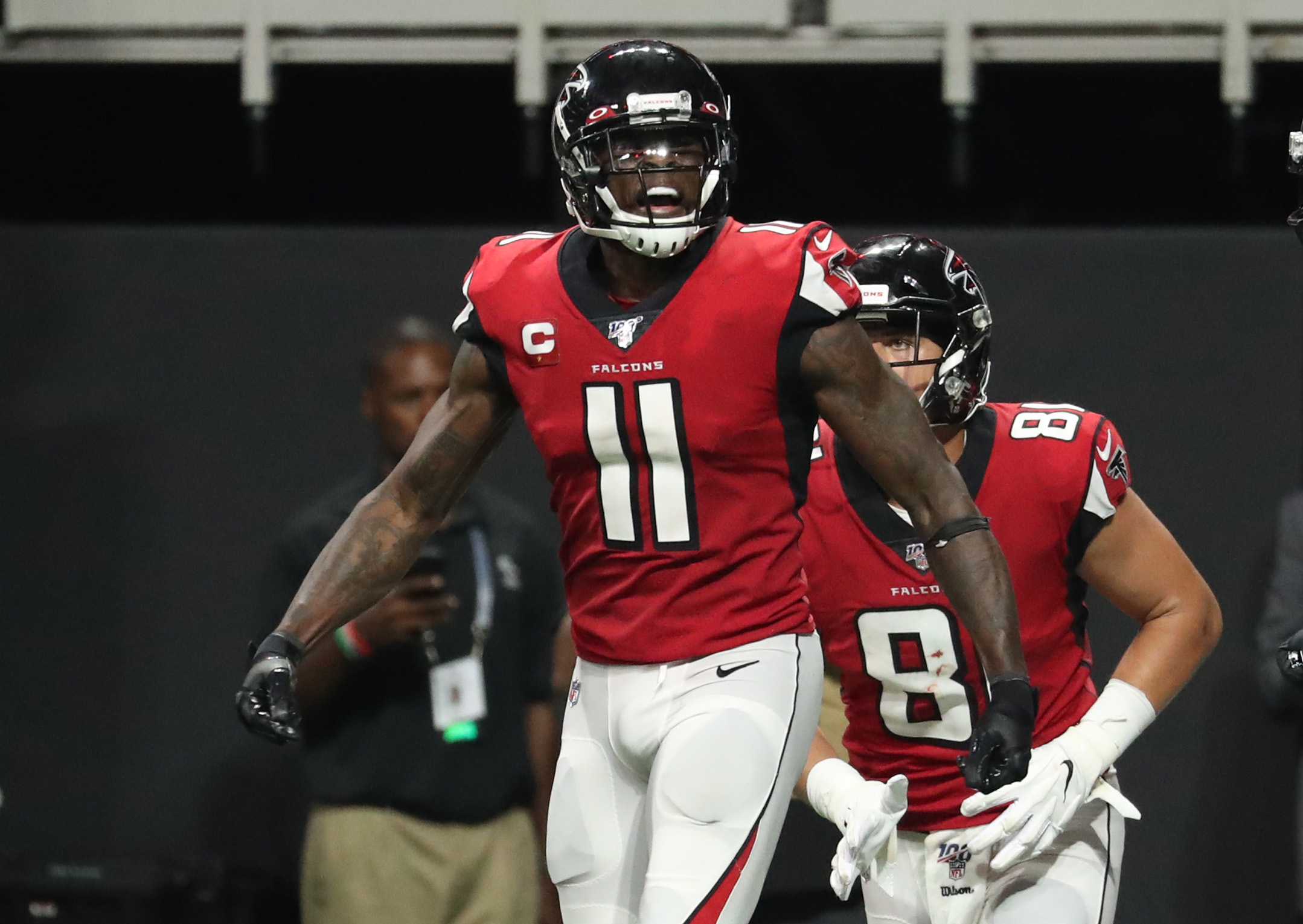 The Falcons defense played well in the first half of Sunday’s game against the Eagles, but Carson Wentz led his team back, and all of a sudden, Atlanta was faced with a deficit, and a fourth-and-three situation late in the contest.

Fortunately for them, they have Julio Jones, and the talented receiver is the definition of a cheat code.

The Falcons were in a “gotta have it” situation, so they called a “gotta have it” play, getting the ball in Jones’ hands, and using a perfectly-timed block from Jake Matthews, he caught it and was off to the races for a 54-yard touchdown.

Jones ran so fast that he actually hit 20 mph on the play.

Julio Jones hit 20 mph on his touchdown pass. It was a screen!!! Afterburners. pic.twitter.com/Gm8blBAZGm

That score proved to be the game-winner, and the Falcons emerged with a 24-20 victory.