CONFIRMED: Seth Rollins To Defend Universal Title Vs. Bray Wyatt At WWE 'Hell In A Cell' 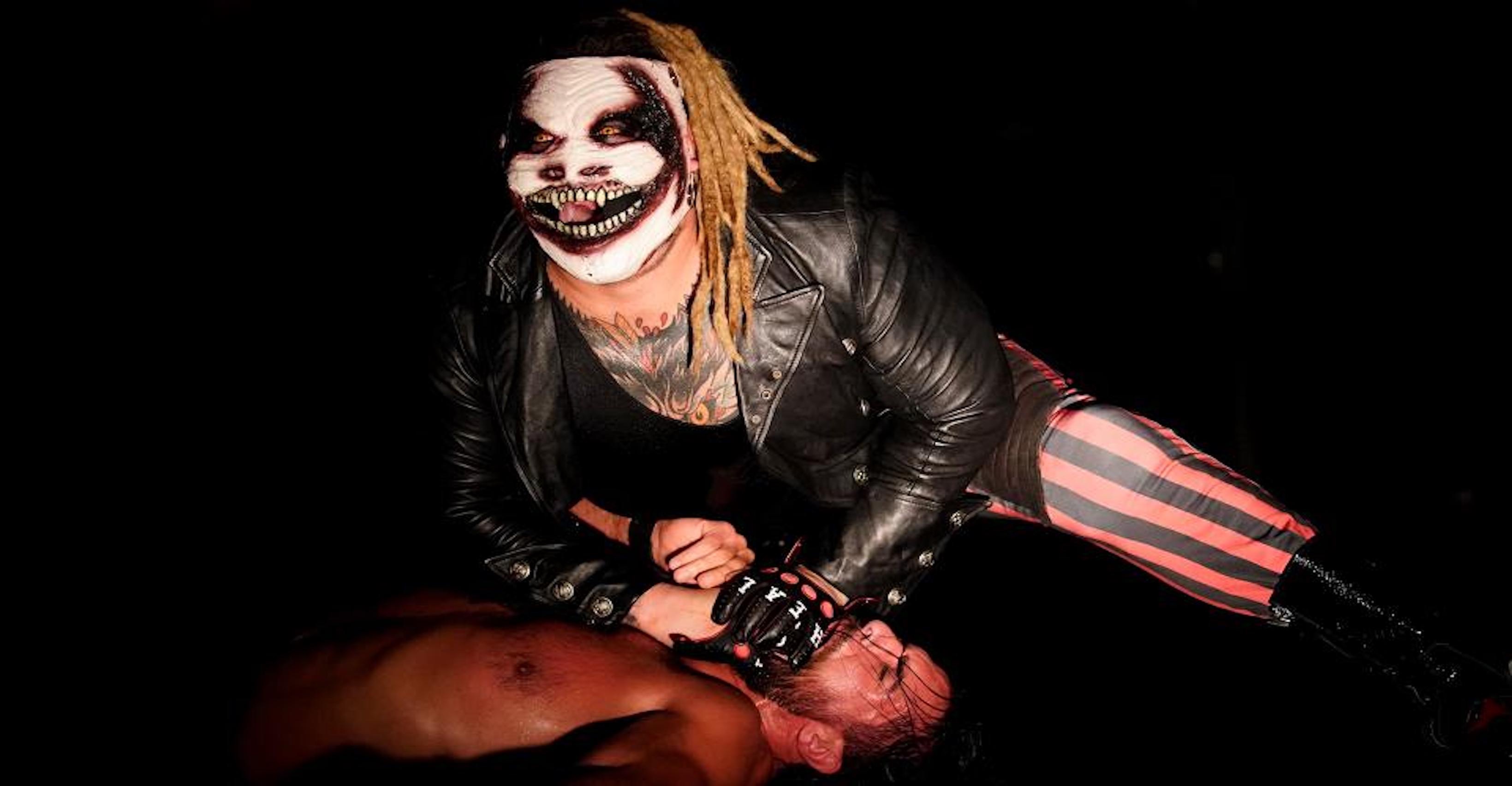 CONFIRMED: Seth Rollins To Defend Universal Title Vs. Bray Wyatt At WWE 'Hell In A Cell'

Seth Rollins will defend the WWE Universal Championship at Hell in a Cell on Sunday, October 6. The match was announced by Rollins on the September 16 edition of Monday Night Raw.

The announcement came less than 24 hours after Rollins defeated Braun Strowman in a title defense at Clash of Champions in Charlotte, North Carolina. The Beast Slayer won the hard-fought match and celebrated on the entrance ramp, but he was attacked by The Fiend, who took him down as the crowd roared its approval.

WWE fans have been waiting for Wyatt to fully explore his new Fiend persona, which was first introduced on the Firefly Fun House segments. The former WWE champion finally brought that character to life in the ring against Finn Bálor at SummerSlam and the crowd was more than ready to see him work. But Bray has not competed in a televised match since then, leading many to believe he was being saved for big events, rather than TV.

Now The Fiend will bring his own brand of bizarre to Rollins’ door when the two meet inside Satan’s Structure. Whether or not Wyatt will dethrone Seth is unknown, but it’s clear that The Fiend is definitely in demand by the WWE faithful.