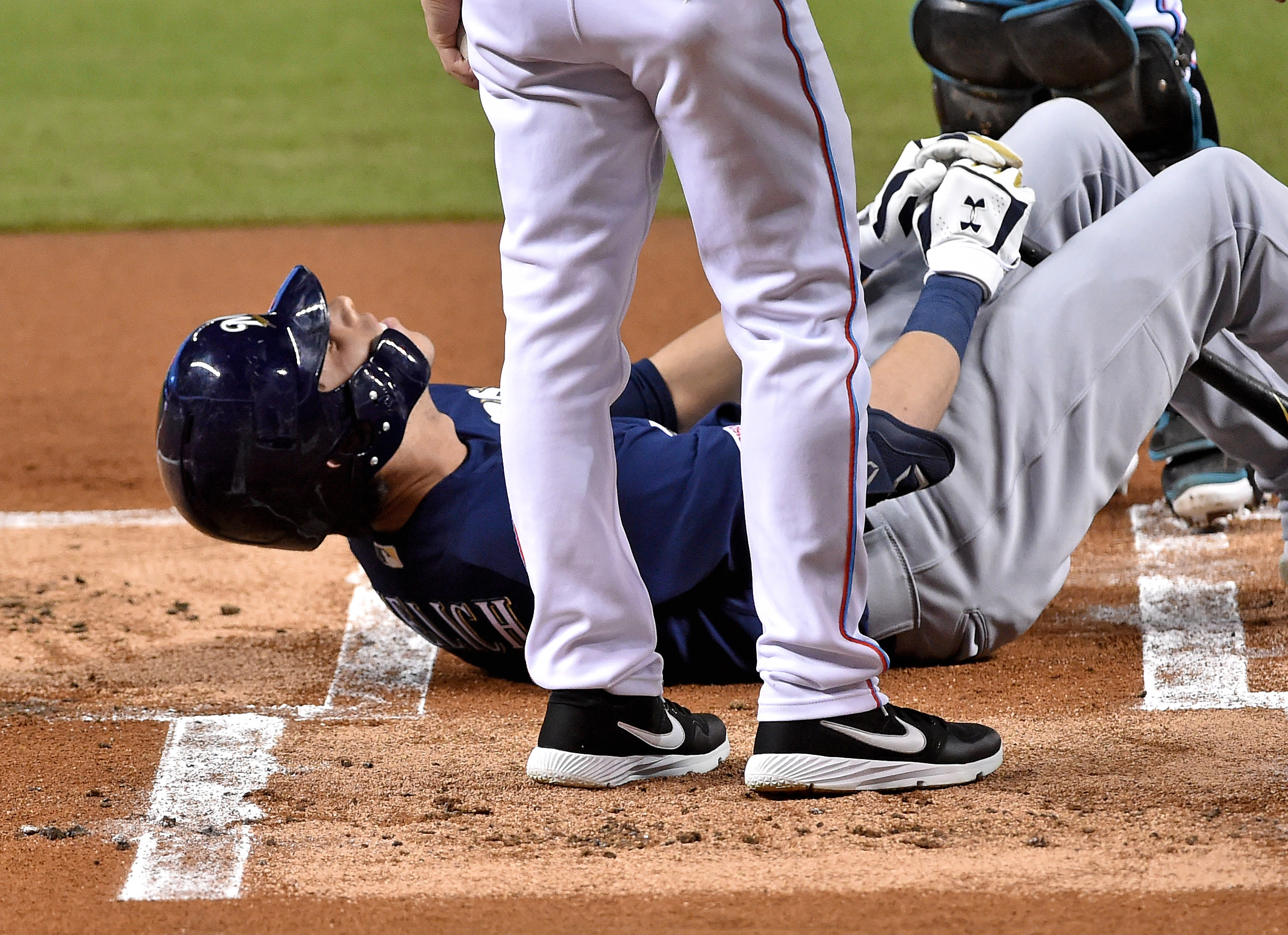 However since Yelich broke his kneecap on a foul ball on September 10, the Brewers have won five of their last six games and are now three games back of the Cardinals for the National League Central Division lead and one game back of the Cubs for the second wildcard spot in the senior circuit.

In the last week, Milwaukee’s best hitter has been rookie center fielder Trent Grisham of Fort Worth, TX. In seven games, Grisham has 10 hits in 25 at bats, scored five runs, two doubles, one triple, one home run, three runs batted in, 17 total bases, three walks, and is batting .400. Two other Brewers are batting above .300 as catcher Yasmani Grandal is batting .318 and third baseman Mike Moustakas of Los Angeles, CA is batting .333.

The schedule actually gets easier for Milwaukee. In their last 14 games, they are playing against teams not in playoff contention. They have four games left against the San Diego Padres, and three games each against the Pittsburgh Pirates, Cincinnati Reds and Colorado Rockies.