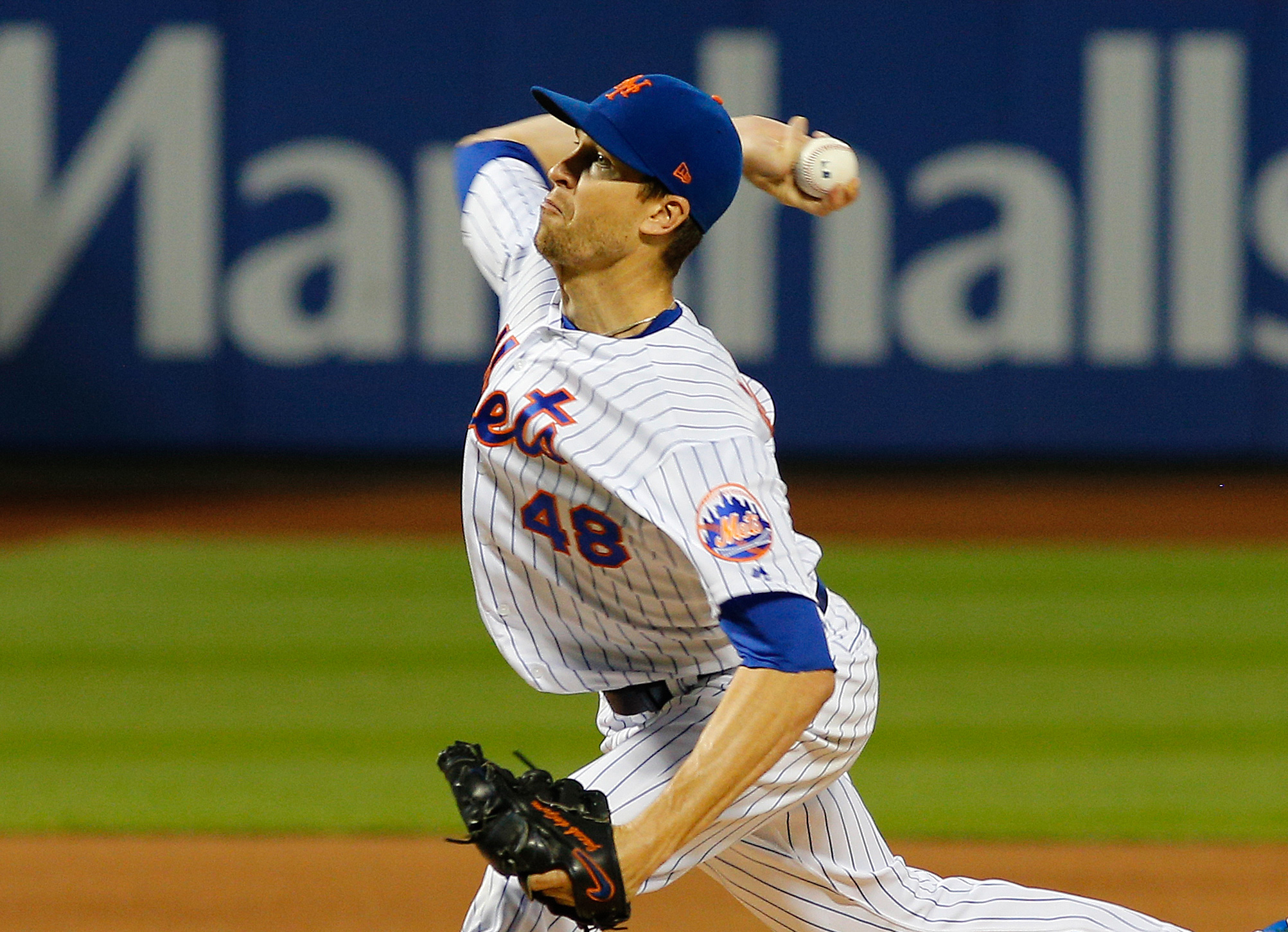 When Jacob deGrom won the Cy Young Award a year ago, he did it with a truly historic season. Despite winning only 10 games for the woeful New York Mets, deGrom posted an outstanding 1.70 ERA and was clearly the best pitcher in baseball. There hasn’t been an expectation that deGrom would repeat his dominant 2018, which is definitely true, but despite all the odds it looks like deGrom is on track for his second straight Cy Young Award.

The other principal contender is Washington Nationals’ ace Max Scherzer, who has been dominant when he has taken the mound this season. Scherzer has really piled up the strikeouts, racking up 233 in 166.1 innings pitched this year, but he has just a 10-7 record after missing significant time in the second half due to injury. Two bad starts in a row have also hurt Scherzer, who has seen his ERA spike from 2.56 to 2.81.

If you are looking purely at wins, Stephen Strasburg would be in the mix with his 17-6 record, but his 3.49 ERA is significantly higher than any other Cy Young contender. Atlanta’s Mike Soroka is also a contender, and he is 13-4 with a 2.60 ERA on the year, but he doesn’t really stand out in any one statistical category.

This brings us back to deGrom, who is 9-8 on the year with a 2.61 ERA and 239 strikeouts in 190 innings pitched. deGrom has pitched well enough to be up near Strasburg in terms of wins, but the Mets’ ineptitude when he is on the mound has cost him plenty of victories. Voters ignored the wins concept when they gave deGrom the Cy Young a year ago, so it wouldn’t be surprising to see that happen again.

deGrom has also pitched the most innings of any Cy Young contender, and he has two more chances to make up the slight ERA gap Ryu has on him. The  innings advantage deGrom has is huge since he has had more opportunities to demonstrate his dominance, which puts him ahead of people like Ryu, Scherzer, and Soroka. deGrom has also pitched to a 1.01 WHIP and held batters to a .212 average against him, so he has proven to be a worthy winner of the award.

In a year where there isn’t one true outstanding candidate for the Cy Young award, it wouldn’t be shocking to see deGrom sneak in there and steal another one. That would put deGrom in elite company in Mets’ history, since only Tom Seaver has won more than one Cy Young as a member of the Mets, and even he didn’t accomplish the feat in back-to-back years. Even if the Mets don’t end up making the playoffs, deGrom may be pitching for another place in history over the final ten days of the season.