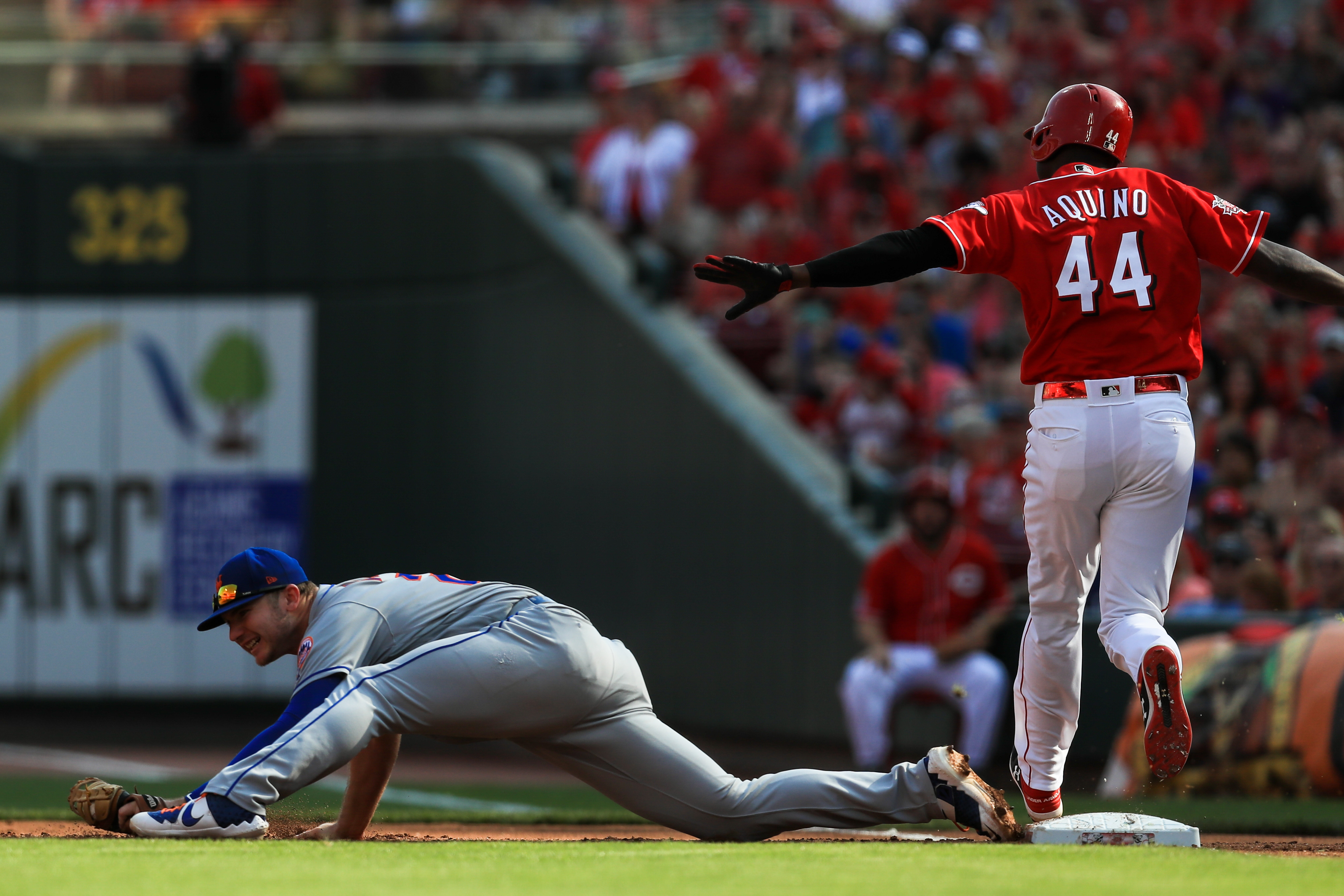 The New York Mets suffered a bad loss yesterday, and it likely will be the final nail in their coffin for the 2019 season. With that defeat, the Mets fell four games back of the Milwaukee Brewers for the second wild card spot in the National League, and that deficit appears insurmountable with eight games to go and Milwaukee’s incredibly soft schedule. There is no question that the Mets’ horrendous bullpen is the difference between them preparing for a wild card game and booking tee times, but you can pinpoint four very specific instances of that unit costing the Mets games they needed. When all is said and done, the Mets really would like to have these losses back:

This one is easily forgotten since it happened in May and was on the West Coast, but the Mets’ season shifted dramatically with this game. After splitting the first two games of their series with the Los Angeles Dodgers, the Mets jumped all over Walker Buehler in this one, with Pete Alonso homering twice as Buehler surrendered five runs in five innings. The Mets built an 8-3 lead in the seventh inning, and after the bullpen’s lesser arms blew a game on Monday, Mickey Callaway went to his top options at the time. Robert Gsellman and Jeurys Familia each gave up a run in their one inning of work, making it an 8-5 game, but Edwin Diaz suffered a complete meltdown in the ninth. Diaz was blasted from the start, giving up two straight homers to start the inning and gave up back-to-back doubles to tie the game at eight. Before long, the winning run had crossed the plate and the Dodgers stole a game the Mets had no business losing.

This one will go down in infamy as the rain game. The Mets had played well over the previous week and a half, putting together a 4-2 home stand and splitting a doubleheader with the New York Yankees. That set up a big weekend set with the St. Louis Cardinals, and the Mets built a 4-2 lead in the top of the ninth as rain began to pour down on the field. The umpires were motioning for the grounds crew to put the tarp on the field, but the Mets (led by Alonso) fought to try and wrap the game up. Diaz came on and promptly gave up two runs to tie the game, and after he got through the inning the rain forced the game to be suspended until the next day. Callaway went back to Diaz to start the tenth, and he gave up another run as the Mets suffered a brutal 5-4 loss over the span of about 18 hours.

You could pick any game in this four game set, where the Mets led every game against the Philadelphia Phillies but got swept, but the last one was the most brutal. After trailing 1-0 for most of the game, the Mets grabbed a lead in the ninth when Todd Frazier launched a two run homer off Hector Neris. The Mets tacked on an insurance run for good measure, handing Diaz a 3-1 lead in the bottom of the ninth. Diaz imploded spectacularly, walking the first man he faced and surrendering a game tying homer to the very next batter, Maikel Franco. The next two batters walked and singled before Diaz served up another three run homer, this time to Jean Segura, to let the Phillies walk it off with five runs in the bottom of the ninth with Diaz failing to record a single out.

The most recent Mets’ debacle is the loss that will define this season. Jacob deGrom was fine for the Mets, out dueling Max Scherzer, and handed his lead to Seth Lugo in the eighth. Lugo retired the side on just 10 pitches, and the Mets tacked on five runs in the ninth inning to build a 10-4 lead. Callaway opted to try and preserve Lugo for the next day, turning the six run lead to Paul Sewald. Sewald made a mess of the game, giving up two runs while recording only one out and leaving two men on for Luis Avilan. Avilan gave up a seeing eye single, loading the bases, and Callaway went back to Edwin Diaz in a high-pressure spot. Diaz then gave up a two run double and the game winning three run homer to Kurt Suzuki, completing the biggest collapse in a regular season game in Mets’ history.

All four of those losses killed the Mets, and they were the microcosm of the season as a whole. It is no coincidence that Edwin Diaz played a starring role in all four meltdowns, and his failure is the biggest reason why the Mets won’t be playing playoff baseball next week. The Mets need to admit a mistake and move on from Diaz after the season, but it remains to be seen whether GM Brodie Van Wagenen will be willing to concede his first major trade was a disaster after only one year.