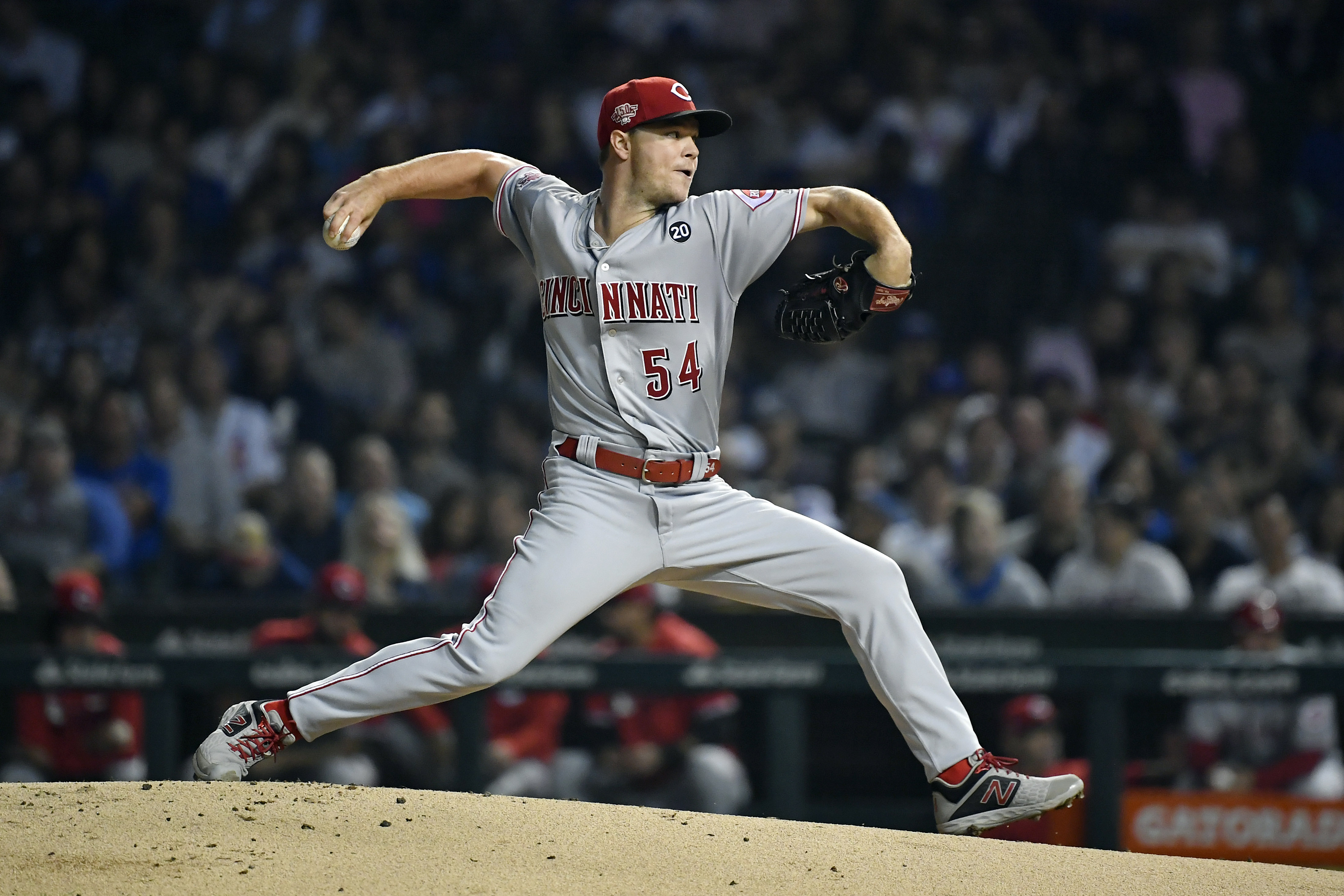 Heading into Monday, the Nationals are baseball’s only starting rotation with a cumulative fWAR above 20.0. With a front three of Max Scherzer, Stephen Strasburg, and Corbin, this isn’t shocking. However, it wouldn’t have been shocking to see the southpaw experience regression in a new division along with coming off the monster contract he just signed.

Corbin won’t reach last year’s 5.8 fWAR, but his production has almost been just as stellar. With 191.2 innings, he at least has a shot at reaching the 200-inning plateau for the second straight year (although it seems unlikely). He’s also maintained an ERA (3.10) and strikeout rate (28.4%) similar to last year’s numbers (3.15 and 30.8%, respectively).

While he hasn’t gotten his slider usage rate up as high as it was in 2018, Corbin is still leaning on that pitch heavily every five days. He’s thrown the offering at a 36.9% clip, which is the fourth-most among qualified pitchers at the moment. And for the second straight year, it’s produced some eye-popping results: opposing hitters have produced a 21 wRC+ with a 3.8% walk rate, 50.2% strikeout rate, and 27.5% swinging-strike rate when facing it.