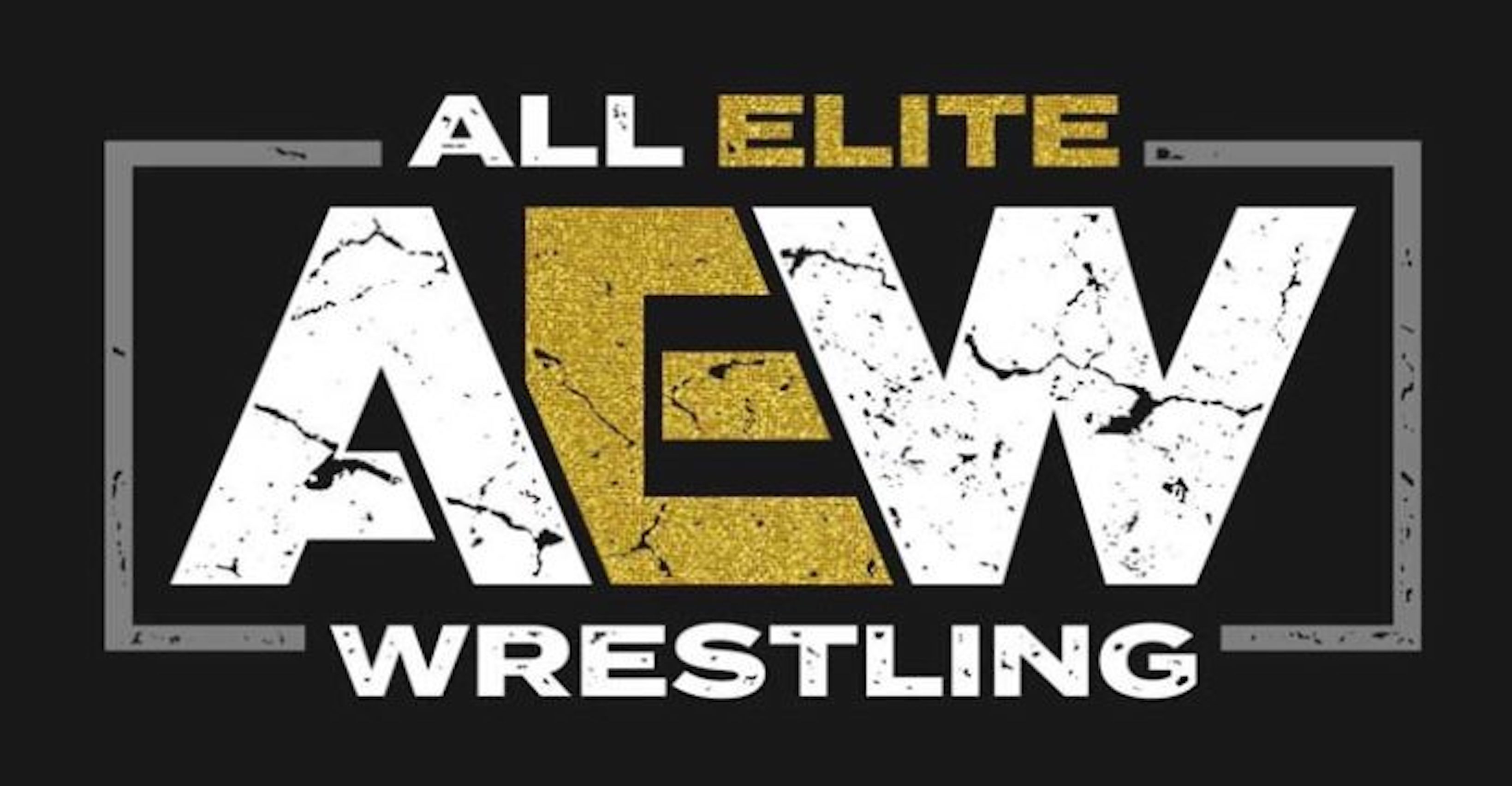 AEW is possibly introducing a studio show to accompany its new Dynamite program on the TNT Network. The Wrap reported the news on September 23 and though nothing has been made official, it appears that the interest is there on both sides.

TNT General Manager Brett Weitz spoke about the possible new show, which he described as a “companion series for Dynamite.” The company’s new two-hour program will debut October 2 on TNT, marking the first time that the network has featured pro wrestling since WCW in the 1990’s.

Weitz clarified that the new studio show has not been confirmed but if it does happen, there is no specific timetable as of yet. So does this mean that the new show may not debut alongside Dynamite?

“It may not happen on October 2, which is what we’re all kind of gunning towards, but it wouldn’t surprise me if it was something that [launched] shortly thereafter,” Weitz said of the potential companion series. “We’re thinking about it for sure.”

Weitz hinted that AEW President Tony Khan was the man behind the idea, which means that it’s likely going to become a reality.

“He (Khan)’s not short of ideas — or passion,” he continued. “So there is a world where we’re thinking about ‘Where does something like that live?’ Knowing full well that within the WarnerMedia ecosystem we have B/R Live, we’ve got all these different components at our disposal.”

The format of AEW’s studio show has not been announced. The show could feature behind-the-scenes videos of the company, or it could be a post-show that will air match clips, as well as interviews of AEW stars.

The latter is similar to what fans expect from WWE’s new program that will air on FS1, as part of SmackDown’s move to the FOX Network on October 4. The NWA recently announced the return of studio wrestling, which will begin taping on September 29 and 30 in Atlanta, Georgia.