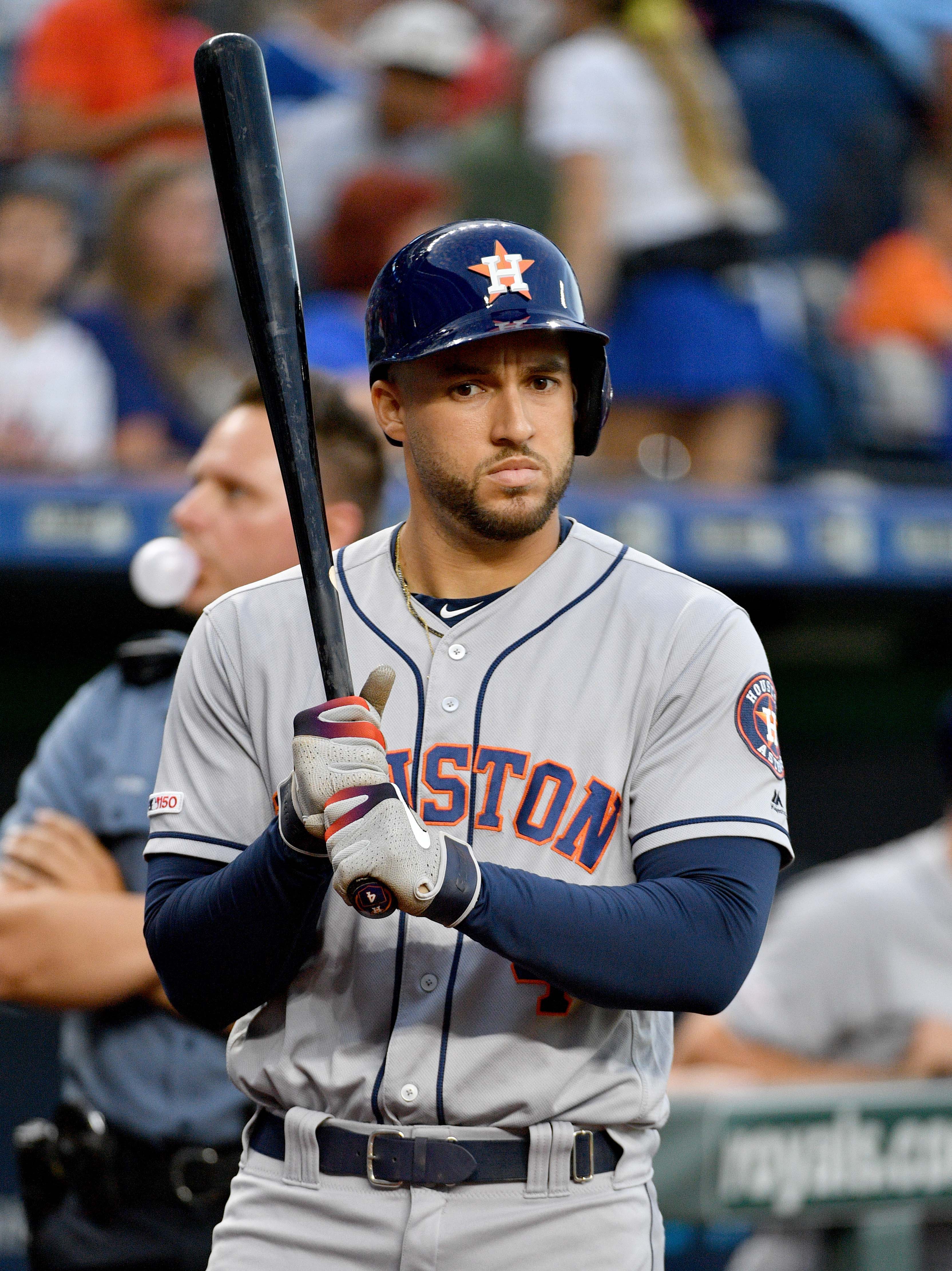 In the Astros win over the Angels on Sunday, Astros center fielder George Springer of New Britain, CT recorded three home runs in one game for the first time in his Major League Baseball career. Remarkably, all three hits Springer notched were home runs as he also had four runs batted in. Two other Astros had home runs as Alex Bregman of Albuquerque, NM had a two run home run in the fifth inning and infielder Aledmys Diaz had a three run home run in the eighth inning.

On the mound, Justin Verlander of Manakin, VA won his 20th game of the season. Verlander only gave up two earned runs in five innings of work and had five strikeouts to go along with two walks and six hits allowed. Verlander is the first person this season to have 20 wins. There is a three way tie for second place with 18 wins, as Astros pitcher Gerrit Cole of Newport Beach, CA, Eduardo Rodriguez of the Boston Red Sox and Domingo German of the New York Yankees have each reached that mark.