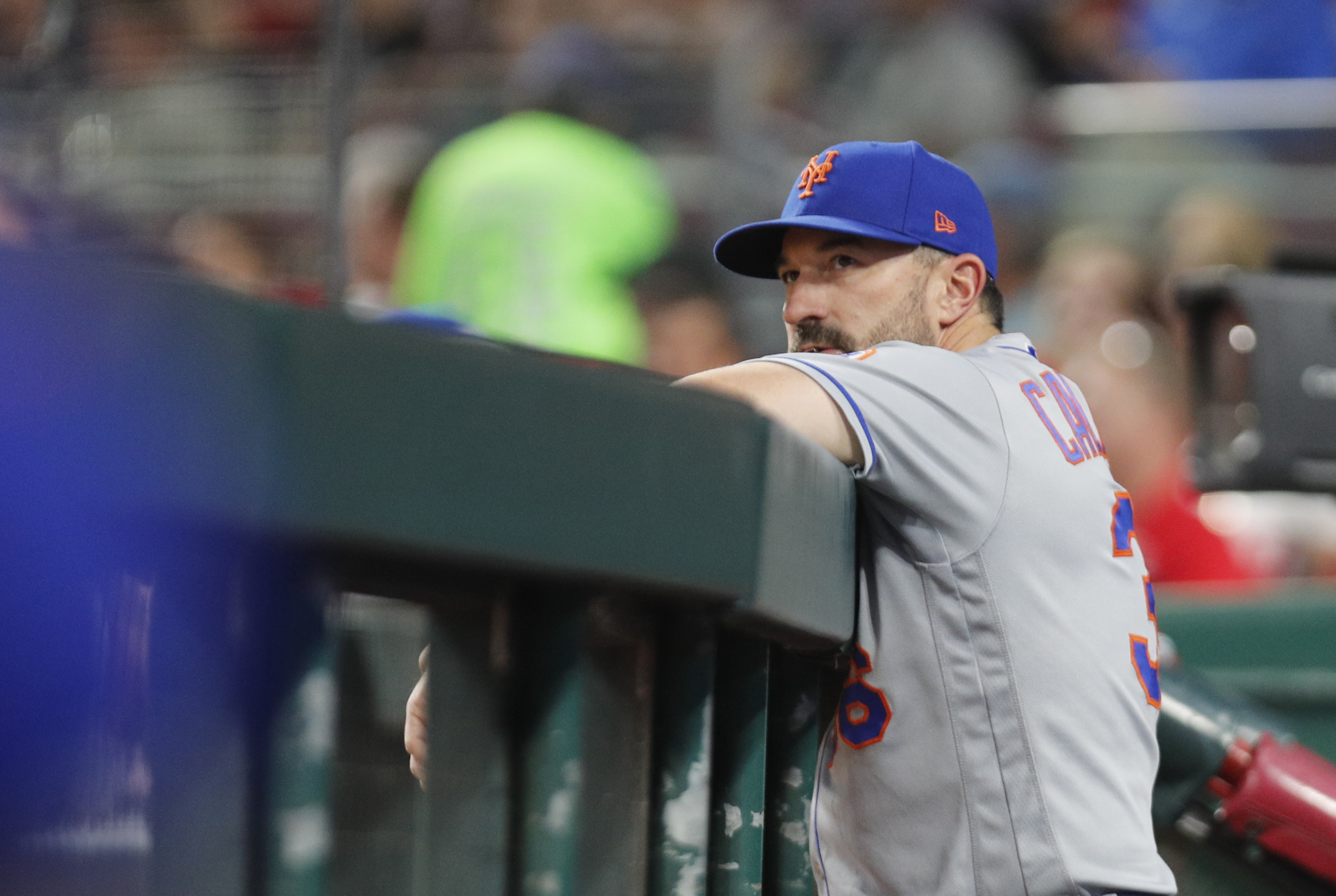 There were rumblings back in May that New York Mets’ manager Mickey Callaway was on the hot seat. Despite all the Mets’ struggles, Callaway retained his job and the team turned it around in the second half, rallying from 11 games below .500 to get into the playoff race. The Mets fell short, but they did finish with their first winning season in three years, which makes Callaway’s job status going forward even murkier than before.

Callaway deserves credit for getting the Mets to not give up and claw their way back into the playoff race, but he is still a very flawed manager. Bullpen management, which was supposed to be one of Callaway’s strengths as a former pitching coach, has escaped him for the past two years. Callaway’s questionable in-game strategic decisions have also cost the Mets games, and in a year where they finished just shy of the postseason it’s fair to wonder if a steadier hand in the dugout could have been the difference between preparing for the Wild Card game on Tuesday or booking tee times.

The Mets have a year left on Callaway’s contract, and teams traditionally don’t let managers work as a lame duck for fear they would lose the clubhouse. That makes this offseason a critical decision period for the Mets, who would have to either give Callaway an extension or move on to another skipper. General Manager Brodie Van Wagenen was asked about Callaway’s future today and declined to comment on the matter, with a team spokesman indicating all matters surrounding the team will be addressed next week.

Brodie Van Wagenen declined comment yesterday when asked about the state of the Mets, Mickey Callaway's status and other relevant topics. A team spokesman said he plans to speak at length regarding all of that next week.

It is worth mentioning here that Van Wagenen didn’t hire Callaway, but rather inherited him after succeeding Sandy Alderson last winter. Van Wagenen has reportedly had designs on a veteran manager, like Joe Girardi or Buck Showalter, to help gain an edge over other clubs. The Mets historically have resisted paying big bucks for managers or paying two managers at once, which they would have to do if they fire Callaway, but Van Wagenen’s close relationship with COO Jeff Wilpon could influence a change in tactics.

Payroll considerations could also play a role in this decision. Since the Mets already have a ton of money committed to the 2020 payroll, there may not be much financial wiggle room to improve a roster that barely missed the playoffs this season. Ownership could consider a veteran manager a difference maker since that skipper could get more out of the talent on hand, bridging the gap (with a few modest additions) from an 85 win team to one that wins 90+ and makes the postseason. It certainly looks as if Callaway is going to be looking for work next week, but things could change given the unpredictable nature of Mets’ brass.