Luke Irwin: Both are high-level strikers, however, Hermansson has the submission game to give Cannonier trouble. When you can not only survive against Jacare Souza, but win, your grappling game can hang with anyone, not to mention Jacare’s underrated striking. Hermansson is fighting the best he’s ever fought, and while Cannonier has some decent wins, defeating the already demolished 44-year old leg of Anderson Silva isn’t exactly a breakthrough win. Hermansson via R4 Submission. 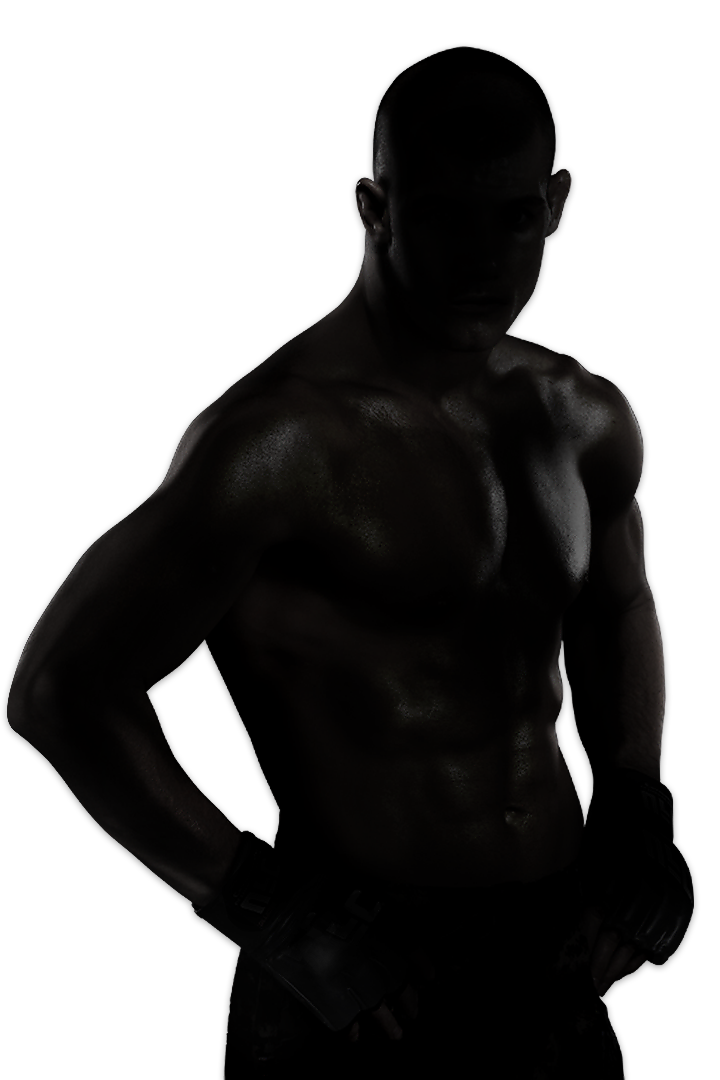 Luke: For those unaware with Madsen, as he’s making his UFC debut and is in the co-main event, he’s an Olympic Silver Medalist Danish wrestler, so there you go. Belluardo is a striker by trade, and all four of his losses have been by T/KO. So, while Madsen won’t strike with Danillo, his path to victory is to take him down and finish him on the ground. Madsen via R3 TKO.

Luke: Nelson and Burns are both grappling aces that have successfully brought their BJJ to mixed martial arts, it should be an absolute barnburner of a match if both bring their grappling chops. This is one of those fights where they’re so evenly-matched, I was gonna take whomever was the underdog, as far as betting goes. As for an actual pick, I’m going the same. I think Nelson incorporates his grappling a little bit better on an MMA-level. On the mats, I’m taking Burns. In the cage, Nelson. Nelson via UD.

Luke: Couple of gatekeepers at 205 jockeying for position in the division, and probably little else. Surprise they haven’t faced each other yet. Roundtree is coming off of his first decision win in the UFC, maybe answering a couple questions about his gas tank. These two are strikers by trade, although Cutelaba has a submission game he doesn’t really care to bring out much these days. I think Rountree has more raw talent, you don’t finish Gokhan Saki unless you’ve got some serious chops, but I don’t see Cutelaba going down. Rountree Jr. via UD.

Luke: OSP is firmly in gatekeeper mode and more than likely on the downslide of his career, which is a dangerous place to be when you have a murder-punching Polish gentleman in front of you. Oleksiejczuk via R1 KO.

Luke: Dalby returns to the UFC after a brief excursion in Cage Warriors following his release. His time in the UK, he developed a lot more violence to his arsenal and is a finisher now. Not against cans, either. His last about was against Alex Lohore, who is more than UFC-ready. There are many cases of fighters having a lackluster initial UFC run and rebound after some seasoning to turn it around. I’m going to bet on Dalby and say that’s the case, here. Dalby via R2 Submssion.