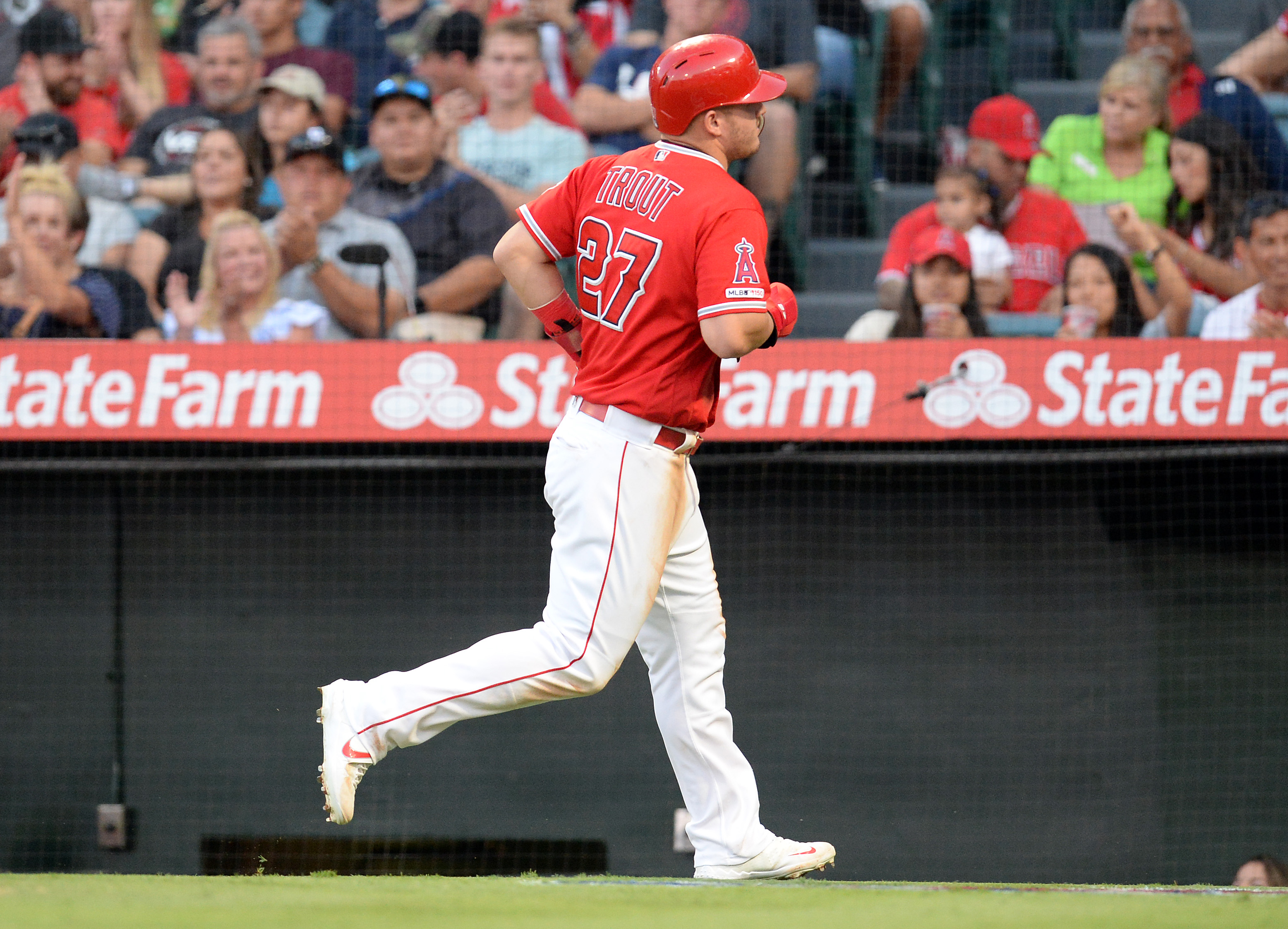 Some players are happy the regular season is in the rearview mirror, but there are also plenty that will look back on the past six months fondly, hoping they can carry that momentum into 2020.