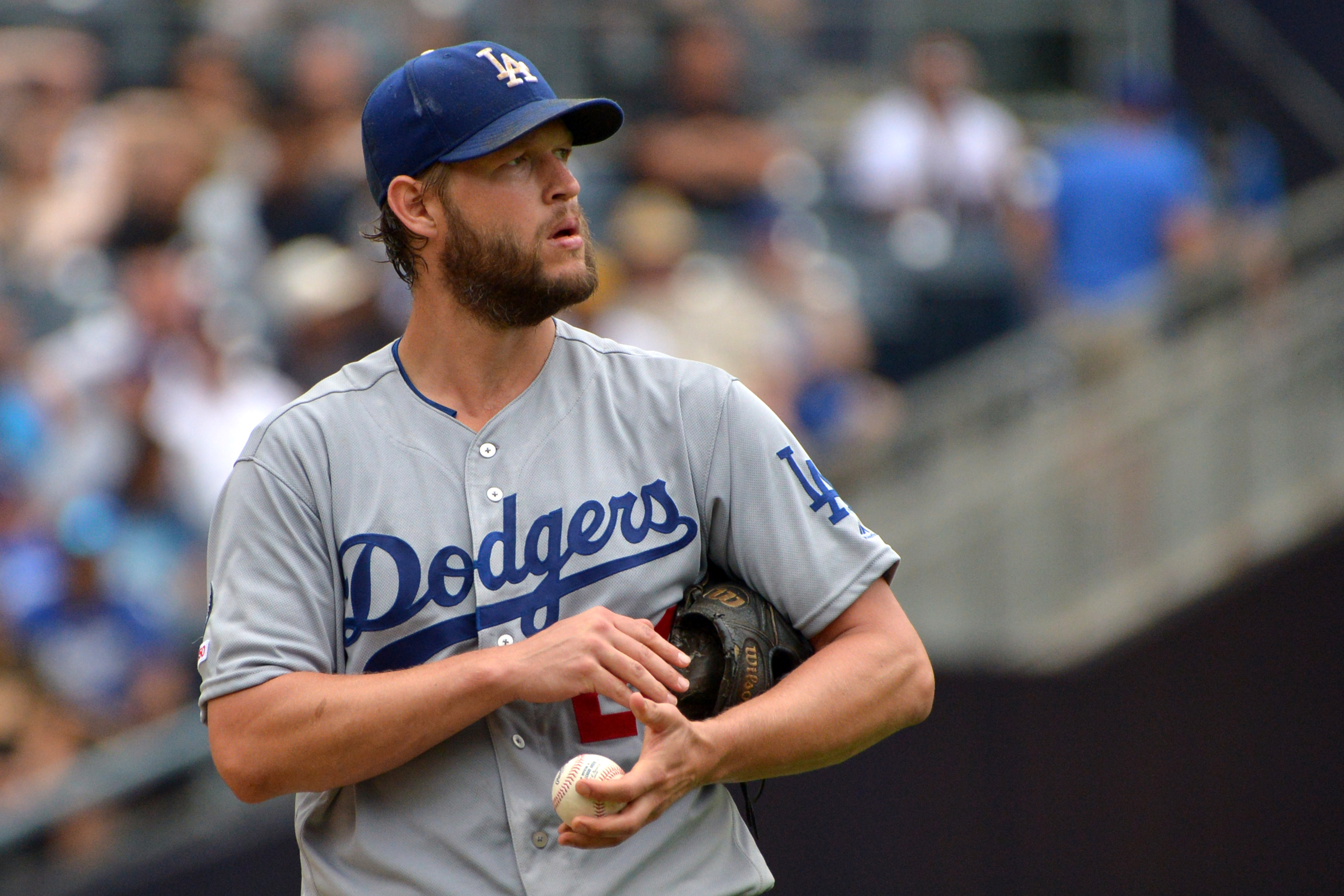 Dodgers ace Clayton Kershaw has accomplished so much during the course of his career — shattering records and hitting milestones left and right — but he’s yet to win a World Series.

Kershaw has been close, as his team has appeared in back-to-back World Series, but they still haven’t won a title. In fact, Kershaw has struggled in the postseason, going 9-10 with a 4.32 ERA.

And given that he’s 31 years of age, he still has some dominant years left, but he does appear to know that his window of opportunity to win a World Series is shrinking.

Kershaw is right, as he isn’t getting any younger, and this may be the year that his team needs to get it done, if they’re able to win the National League for the third consecutive season.