Bayley Vs. Charlotte Flair At WWE 'Hell In A Cell': Who Is The SmackDown Women's Champion? 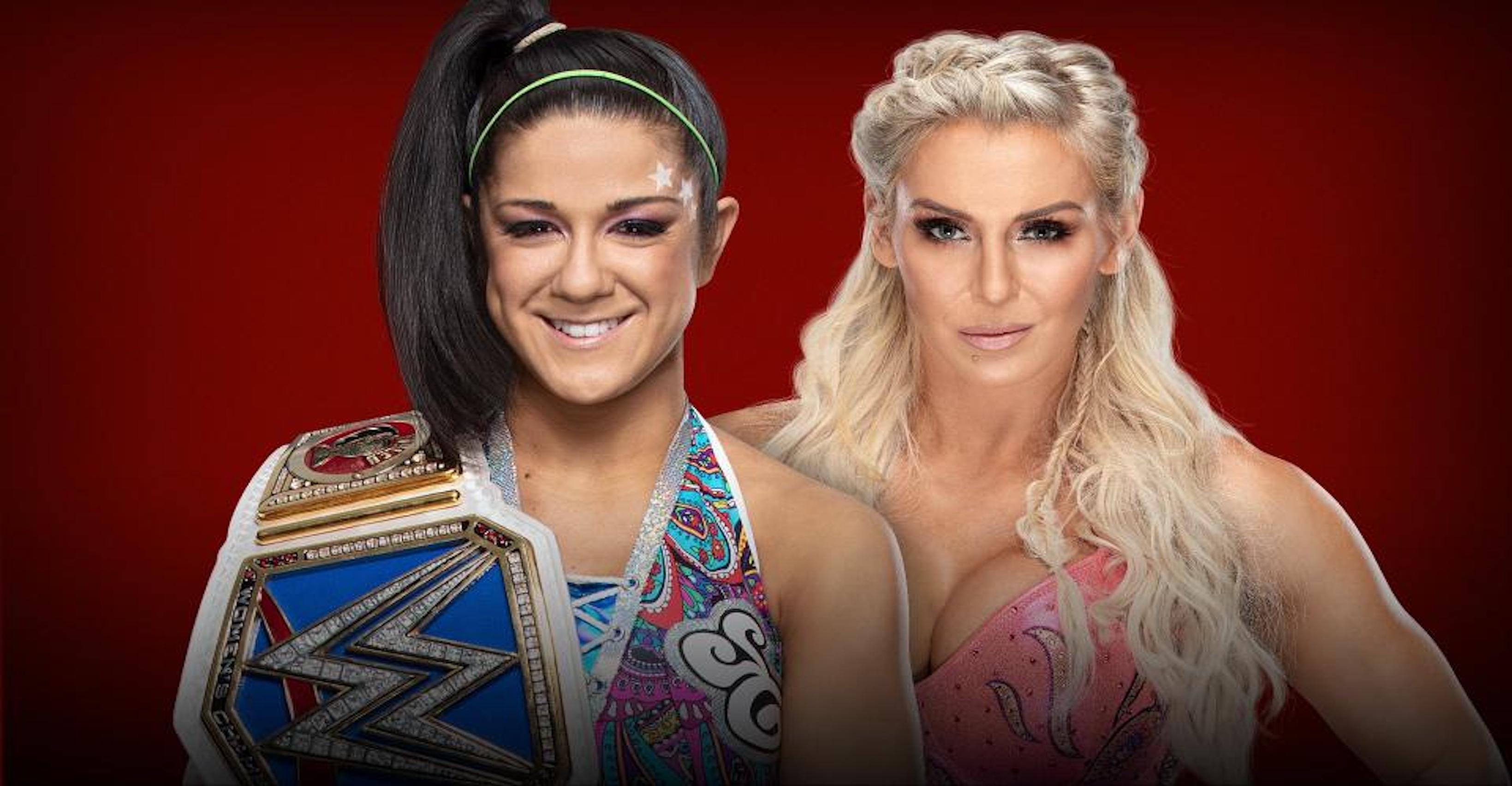 Bayley Vs. Charlotte Flair At WWE 'Hell In A Cell': Who Is The SmackDown Women's Champion?

Charlotte Flair is the new WWE SmackDown Women’s champion. The Queen defeated Bayley at Hell in a Cell on Sunday, October 6 in front of a seemingly stunned audience.

This marks the 10th title for Flair, making history for the woman regarded by many as the top female Superstar of all time. But Charlotte did not come into this match with much momentum, as Bayley has been on a roll in recent weeks.

Bayley was one of the company’s most popular attractions at one time and boasted a tremendous fan following as a result. But her recent heel turn shocked the world and brought her to a new level in WWE.

But her run alongside Sasha Banks has indeed taken an interesting turn now. Both women left Hell in a Cell with a loss, as The Boss came up short earlier in the night against Becky Lynch.