The Patriots Dominate the Redskins in a Convincing 33-7 Victory 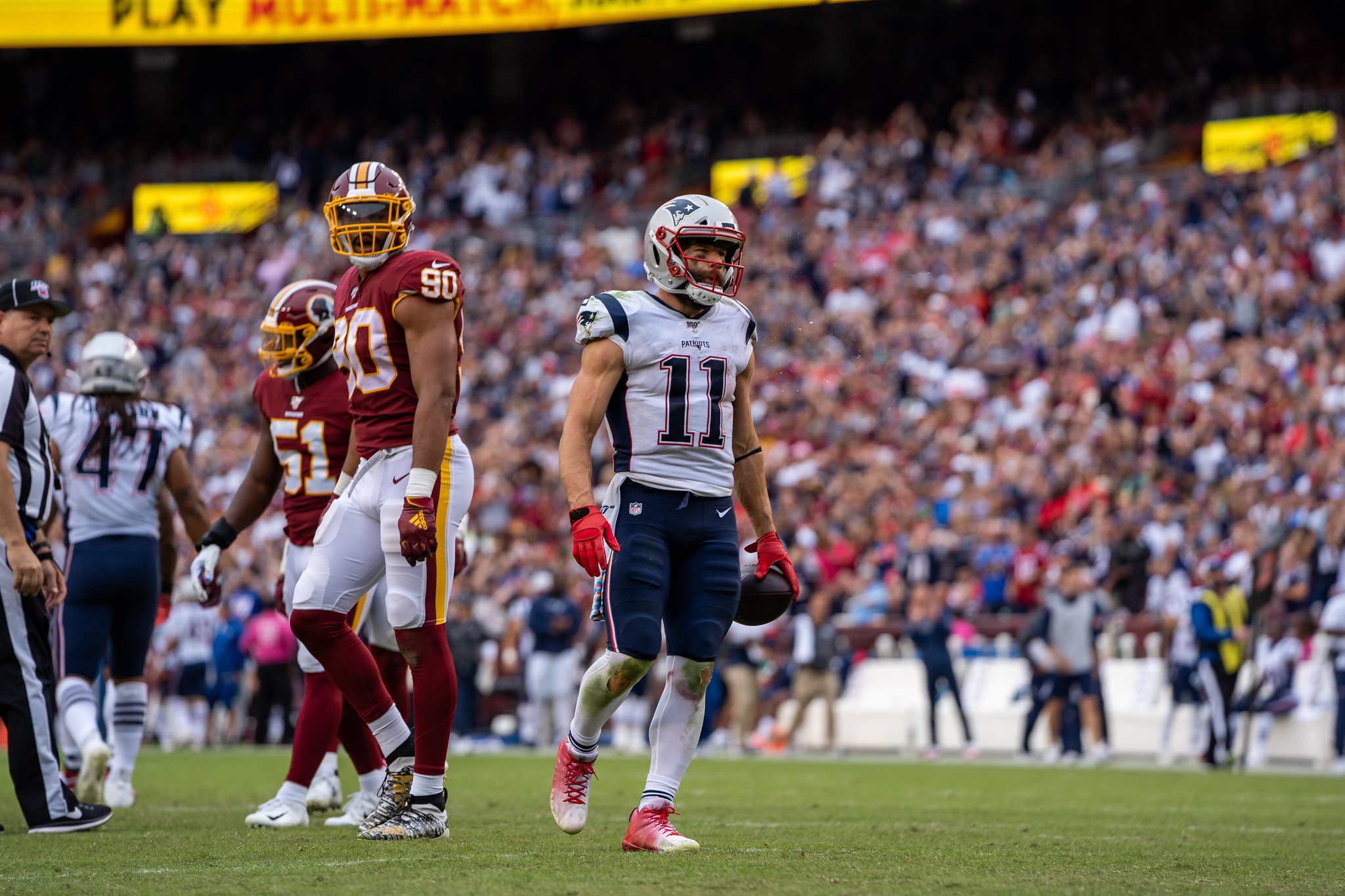 The Patriots Dominate the Redskins in a Convincing 33-7 Victory

LANDOVER, MD – The defending Super Bowl Champions, the New England Patriots were in town and they did not disappoint. With the majority of the crowd being Patriots fans, the team displayed their dominance from start to finish, with a convincing 33-7 victory over the Redskins.

The Redskins fall to 0-5 under Head Coach Jay Gruden who seems to be on the hot seat after a poor start to the season that has left Redskins fans home and away from FedEx Field. Only time will tell when owner Dan Snyder and General Manager Bruce Allen pull the plug on Gruden’s tenure in the nation’s capital.

You can find my top photos from Sunday’s game here.