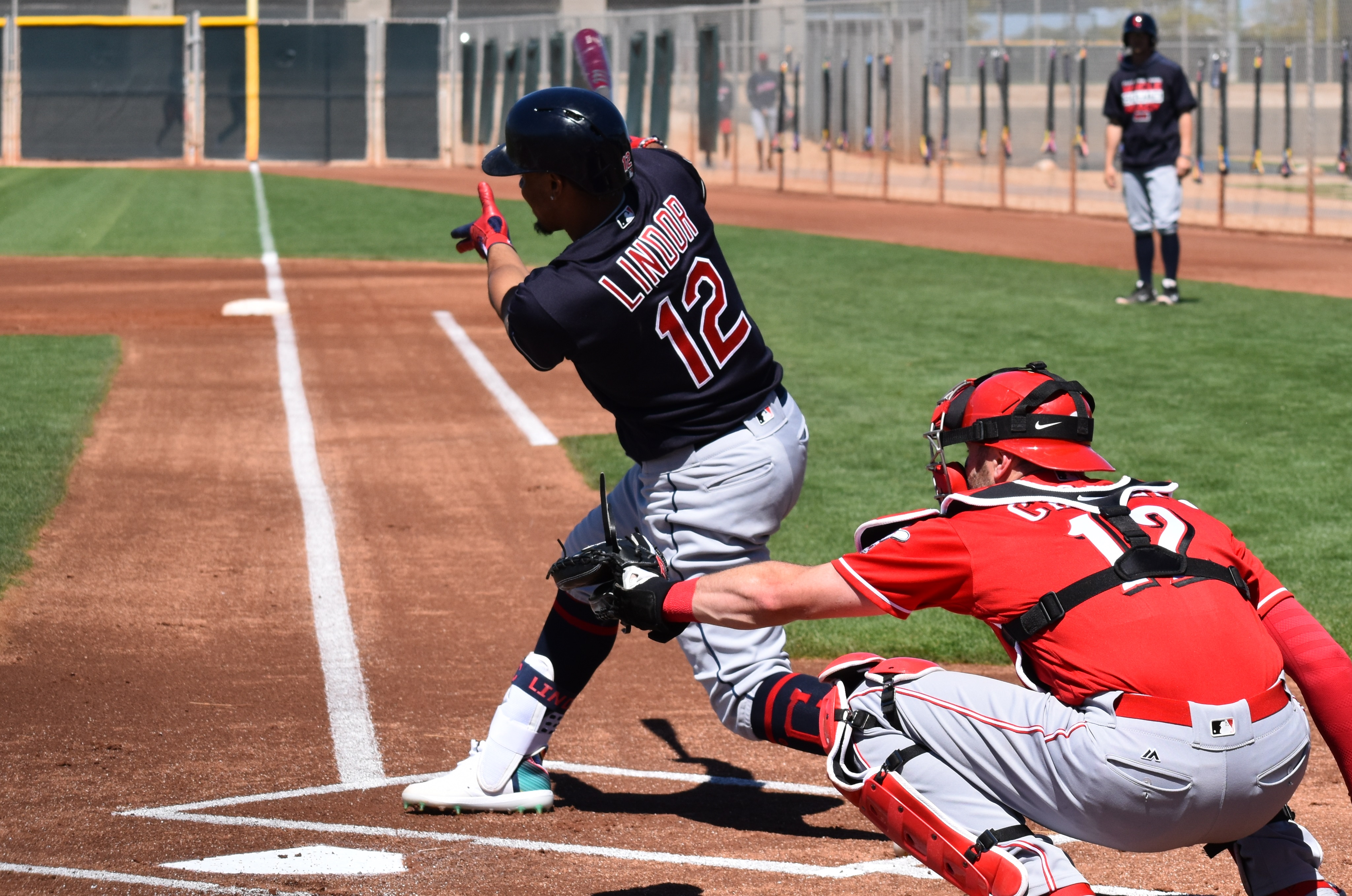 While this report is generally about the changes to the rankings due to the accomplishments of the players in the most recent season, it should be noted that Carlos Santana will be maintaining his place as the #3 first baseman in Indians history behind Jim Thome and Hal Trosky. Santana has now played longer in Cleveland than Trosky, but Trosky’s numbers still hold up, especially when comparing the 1930’s to the 2010’s. With another good season, however, Santana could definitely move into #2 after 2020.

In a nearly identical situation, Kipnis will maintain his spot as the Indians #5 second baseman ever, despite finally surpassing Odell Hale in games played. Hale also played in the offensive explosion of the 1930’s and outhit Kipnis in all three primary rate stats. He also leads the more modern places in steals, giving Kipnis the primary advantage of home runs (where he leads all Indians 2B ever). If he had another season, Kipnis could move up a spot, but his rate stats are bad enough that he would never bread the top three of Napoleon Lajoie, Roberto Alomar and Carlos Baerga.

Despite his rough start and early end, Jose Ramirez maintained enough to hold his #3 spot at third base in Indians history. He sits behind Al Rosen and Ken Keltner and is at least two years away from making a serious move.

Along wish Santana, Francisco Lindor really carried the Indians offense all season and, combined with his other seasons since 2015, he has been moved from #8 short stop in Indians history to #5. Aided by the new baseball, Lindor now has tied Woodie Held with most home runs by an Indians short stop while Held played a significant time at third base.

While Lindor was already ahead of Held, his increase in power helped him surpass one short stop who was essentially only known for power, Jhonny Peralta, and another who was more of an all around player, Asdrubal Cabrera. The fact that Lindor is arguably the best defensive short stop ever (unarguably the best since advanced defensive metrics have been available) helped push him beyond the last man he passed, Julio Franco. Now fifth, he’s behind Joe Sewell, Lou Boudreau, Omar Vizquel and Ray Chapman.

Closing pitchers are never appreciated the way they should be as fans remember the failures, but consider the successes as status quo. That being said, the Indians have had very few legitimate closers and Brad Hand having a solid overall season including an All-Star appearance was enough to move him to #15 all-time, surpassing Kerry Wood.

The original top ten positional lists had split aces apart from other starting pitchers in order to credit more pitchers who had possibly been previously overshadowed. Carlos Carrasco cracked this list last year at #10 and he will stay there behind George Uhle after missing much of 2019 due to his battle with leukemia. Trevor Bauer also broke into the top 15 last year and has now surpassed Cy Falkenberg to sit at #14.

After missing almost all of the season due to a broken arm followed by a strained oblique, Corey Kluber will simply maintain his status as #5 ace in Indians history between Sam McDowell and Gaylord Perry.