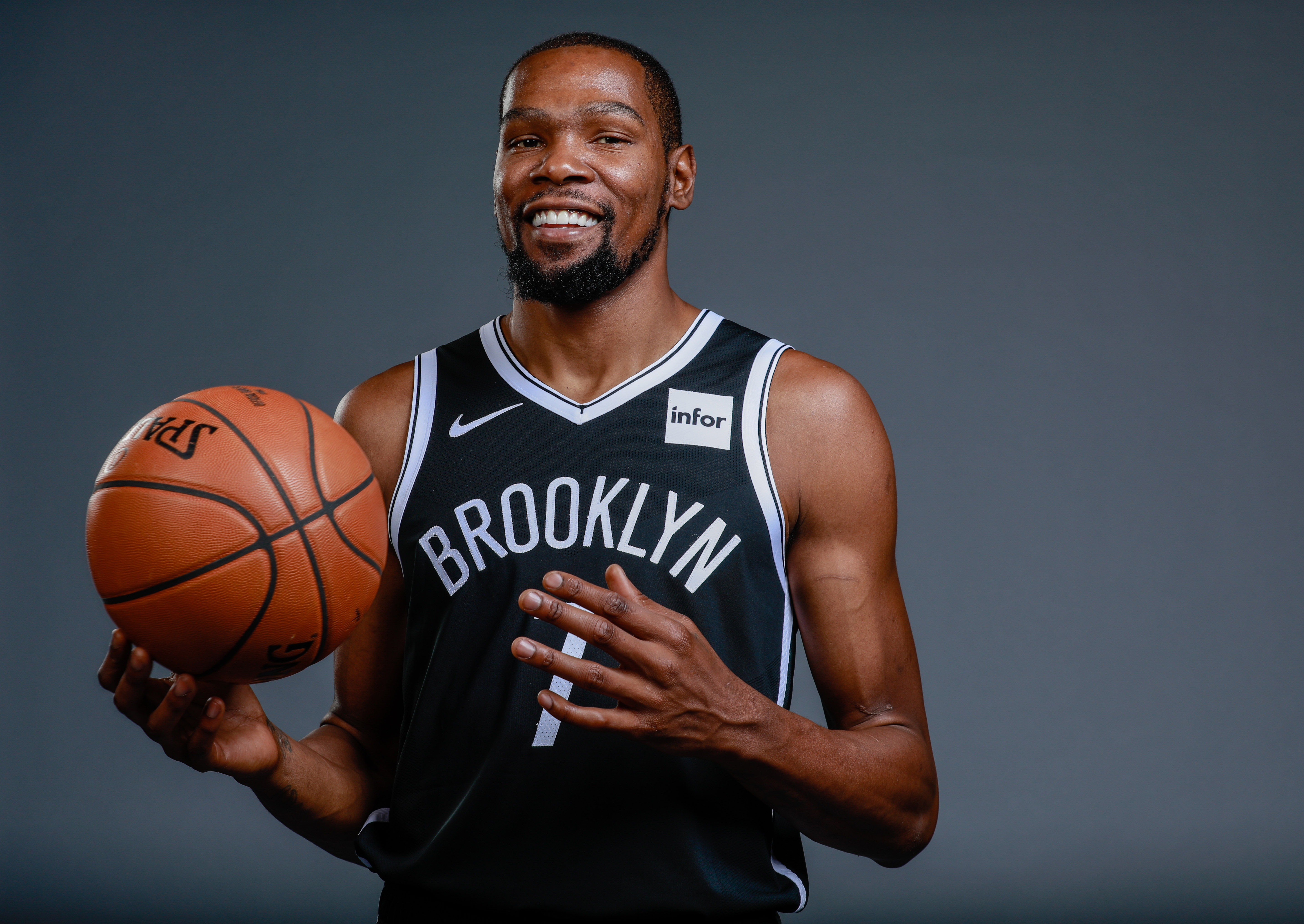 There was a time roughly six months ago, when it appeared the Knicks were going to land both Kevin Durant and Kyrie Irving in free agency.

Fast-forward to now, when those two players went to Brooklyn, and as for the Knicks, well, they were left with Marcus Morris and a number of other role players — most of them playing either small or power forward.

It’s known that the Knicks are a dysfunctional organization, and that’s likely a big reason why they haven’t been able to land big-name free agents. Durant spoke on that topic during a radio interview on HOT 97, and he explained exactly why he feels that’s the case.

“I think a lot of fans look at the Knicks as a brand and expect these younger players in their lifetime don’t remember the Knicks being good,” Durant said. “I’ve seen the Knicks in the Finals, but kids coming up after me didn’t see that. So that whole brand of the Knicks is not as cool as let’s say the Golden State Warriors, or even the Lakers or the Nets now.”

“You know what I’m saying; the cool thing now is not the Knicks.”

Kevin Durant speaks about his decision to sign with the Brooklyn Nets & whether he ever considered signing with the Knicks. 🏀

He also discusses why he feels the Knicks aren't as much of an attraction for players today.

The majority of the league’s players likely agree with KD’s take there, and that’s why the Knicks, once again, have a barren roster.