Kevin Love doesn't want to be traded by Cavaliers 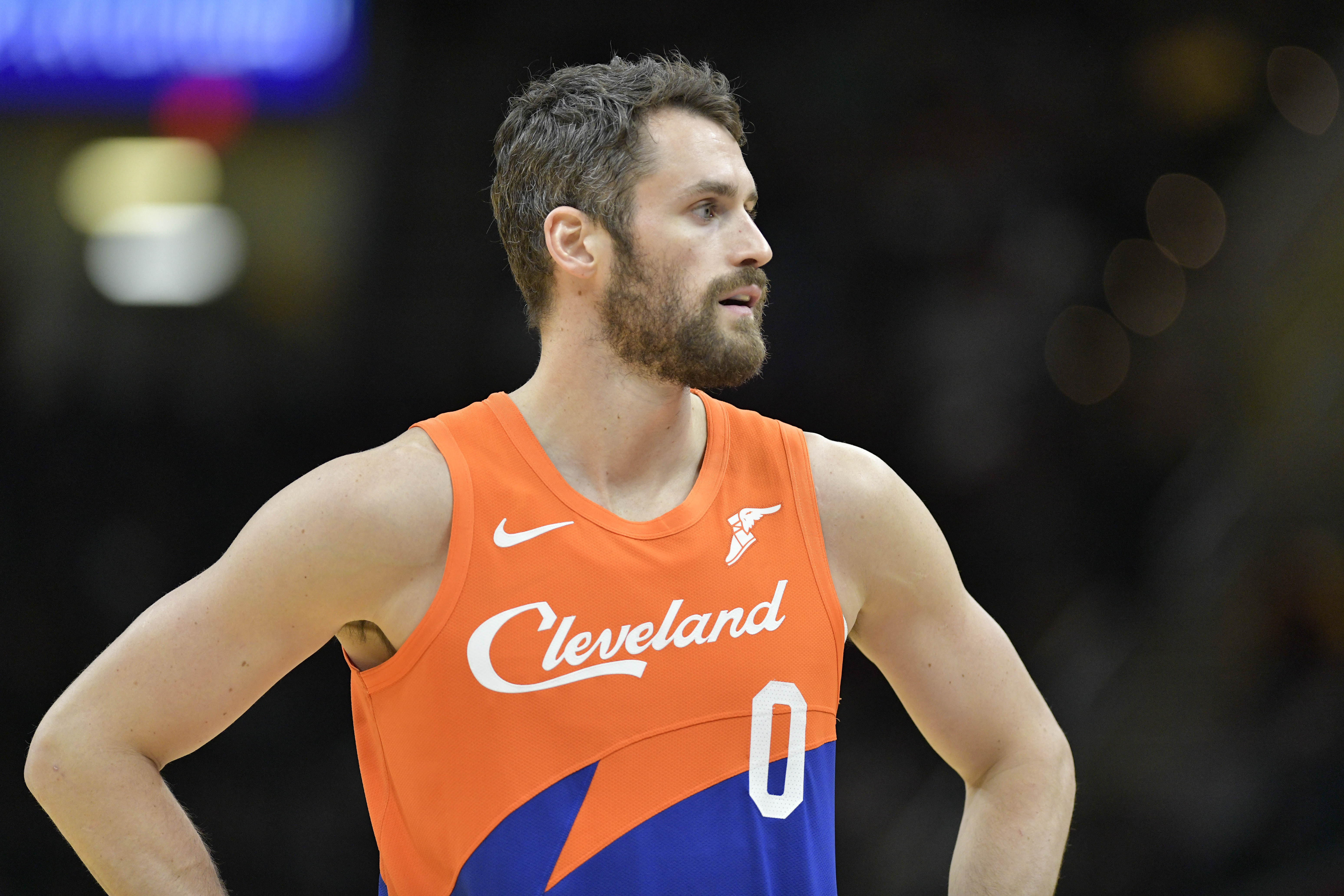 Kevin Love doesn't want to be traded by Cavaliers

The Cavaliers have a new head coach and a roster with an average age under 25, but that doesn’t seem to bother Kevin Love. Despite all the makings of a rebuild in Cleveland, he doesn’t want to be traded.

“I do want to be here. I always have,” Love said in an interview with cleveland.com. “I say that knowing it’s the NBA and it’s a business. I think especially after seeing last year, the summer leading up to last year and this summer, the changeover is like unprecedented so you don’t know what is going to happen.

“If they decide to go completely young … and that could be the case, but it’s funny, my agent didn’t call me one time this summer to say, ‘Hey, you’re getting traded, there’s talks that this is happening.’ Of course, somehow it’s still out there and people are talking about, ‘Oh, Kevin would be great here or great there.’ I just keep it moving and try to do right by these guys because we have a good group.”

Love may not want to get traded, but the reality is he’s going to cost the Cavaliers a lot of money over the next four years, not to mention he’s playing on a team that isn’t close to being a contender. Plenty of teams could use the All-Star center, but it will be interesting to see which ones come calling and when.

At 31, Love is still capable of averaging a double-double per game, and he’s one of the better shooting big men in the league.