Why is Brock Nelson taking so many penalties? 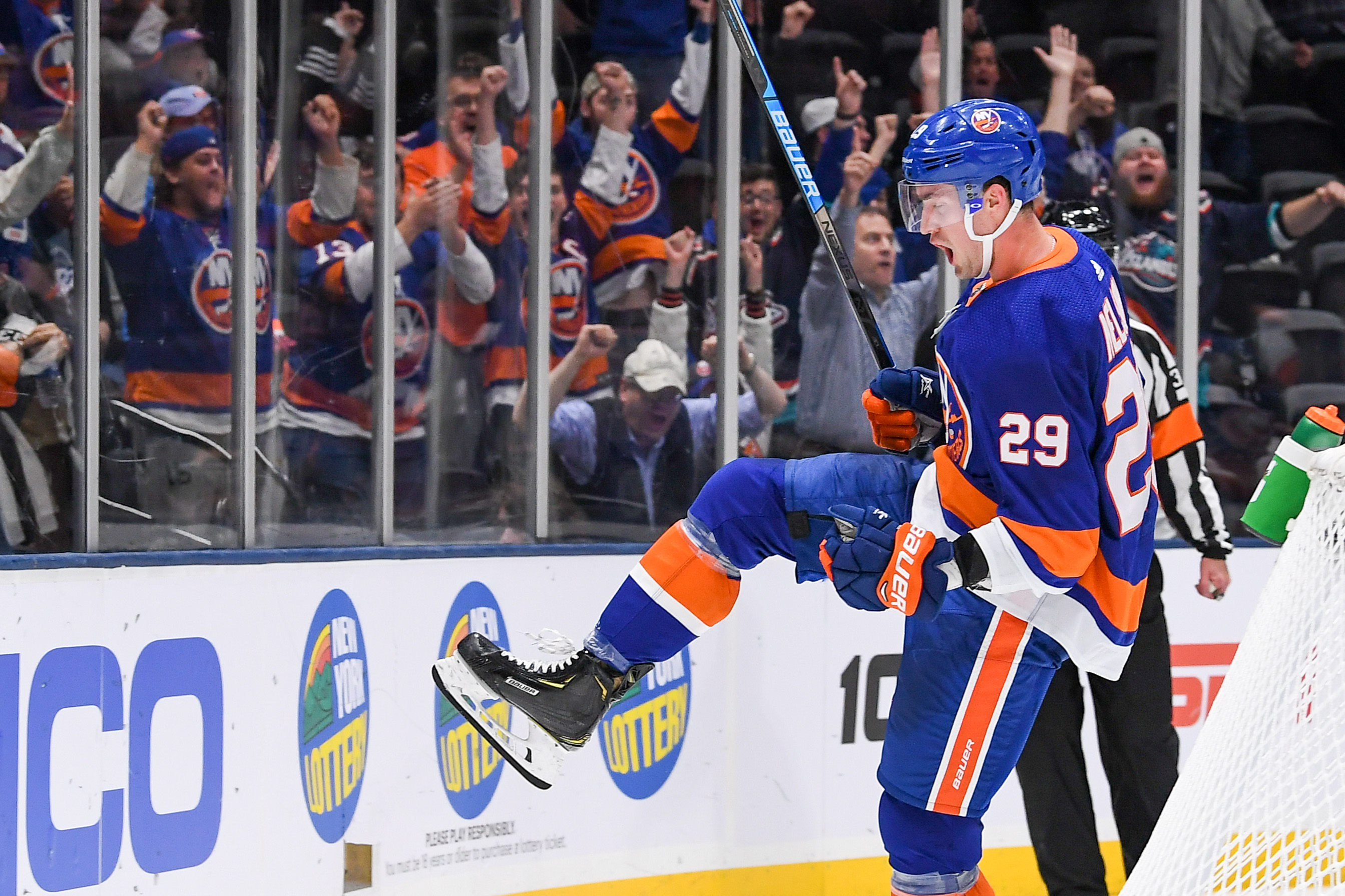 Why is Brock Nelson taking so many penalties?

With a rather quiet offseason, the Islanders made sure that Brock Nelson would be around for the next six years.  His contract extension showed faith in a player that year after year has filed for arbitration because he believed he deserved more.

Last year he recorded career highs in assists with 28 and points with 53 points. He was also responsible with and without the puck registering a plus-20 in 82 games played.

This season has not been the hottest start for the seven-year veteran. In just 3 games, Nelson has registered 10 penalties minutes. In the season opener alone, Nelson was in the box twice.

One of those penalties led to a power-play goal by T.J. Oshie, which would go down as the game-winning goal.

The third game of the year was even uglier, with Nelson once again spending significant time in the penalty box and costing his team a goal. The Islanders would go on to lose 5-2.

Last year, Nelson recorded 28 penalty minutes. Only three games in and he is already at 10?

Trotz did not take kindly to the errors by Nelson, benching him for most of the second period on Tuesday night and not so subtly hinting he needs to be better.

If we do some simple math, in 82 games he is projected to be in the box 205 times, for a total of 410 minutes, assuming all his penalties are minors. That is equivalent to about 68 hockey games.

Now listen, obviously, this is completely blown out of proportion given that we are only three games in.

The problem is that he is taking very lazy penalties, with hooks, trips, and cross-checks. If this continues, Nelson will be counting his money from the press box because there is no room for errors like this on a team filled with young talent.

And with the argument that it is early in the season and it will get better, think about the end of the year. Think about how many teams miss out on the playoffs due to not taking advantage early on in the season. Brock Nelson needs to stay out of the box or he will be staying off the ice.