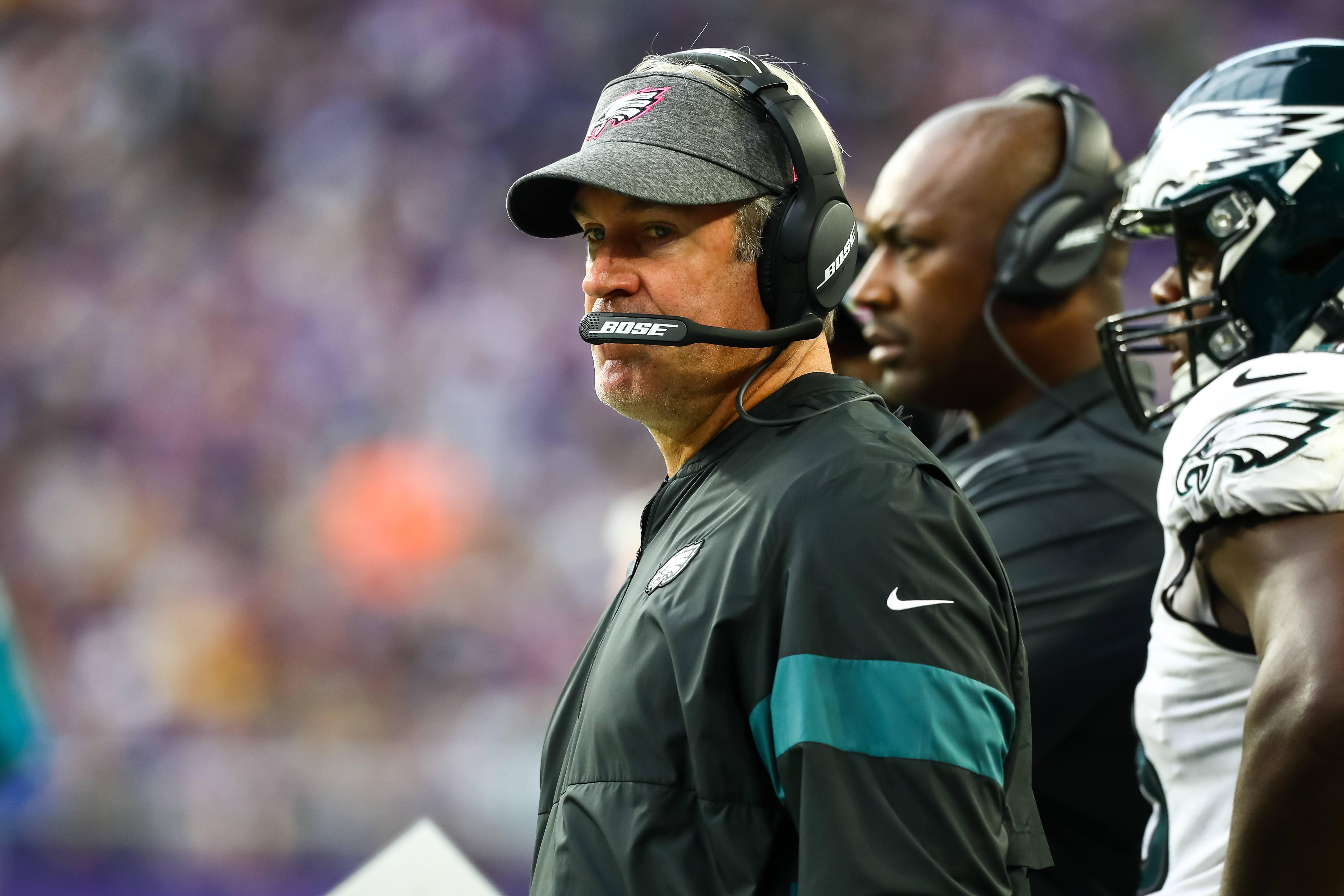 Both the Eagles and Cowboys suffered losses in Week 6, setting up a pivotal game between the bitter rivals on Sunday, and coach Doug Pederson has added some fuel to the fire by guaranteeing a victory for Philadelphia in Dallas.

“We’re going down to Dallas, and our guys are gonna be ready to play. And we’re gonna win that football game, and when we do, we’re in first place in the NFC East,” Pederson said Monday on WIP Radio. “We control our own destiny. We’re right where we need to be.”

Dallas will be desperate for a win on Sunday after hitting rock bottom in Week 6 by losing to the previously winless New York Jets. The Cowboys have now lost three straight games following a 3-0 start. No doubt Pederson’s guarantee will light a fire under them.

Eagles-Cowboys is normally a pretty feisty matchup to begin with, so it will be interesting to see how things play out between the teams following Pederson’s comments.