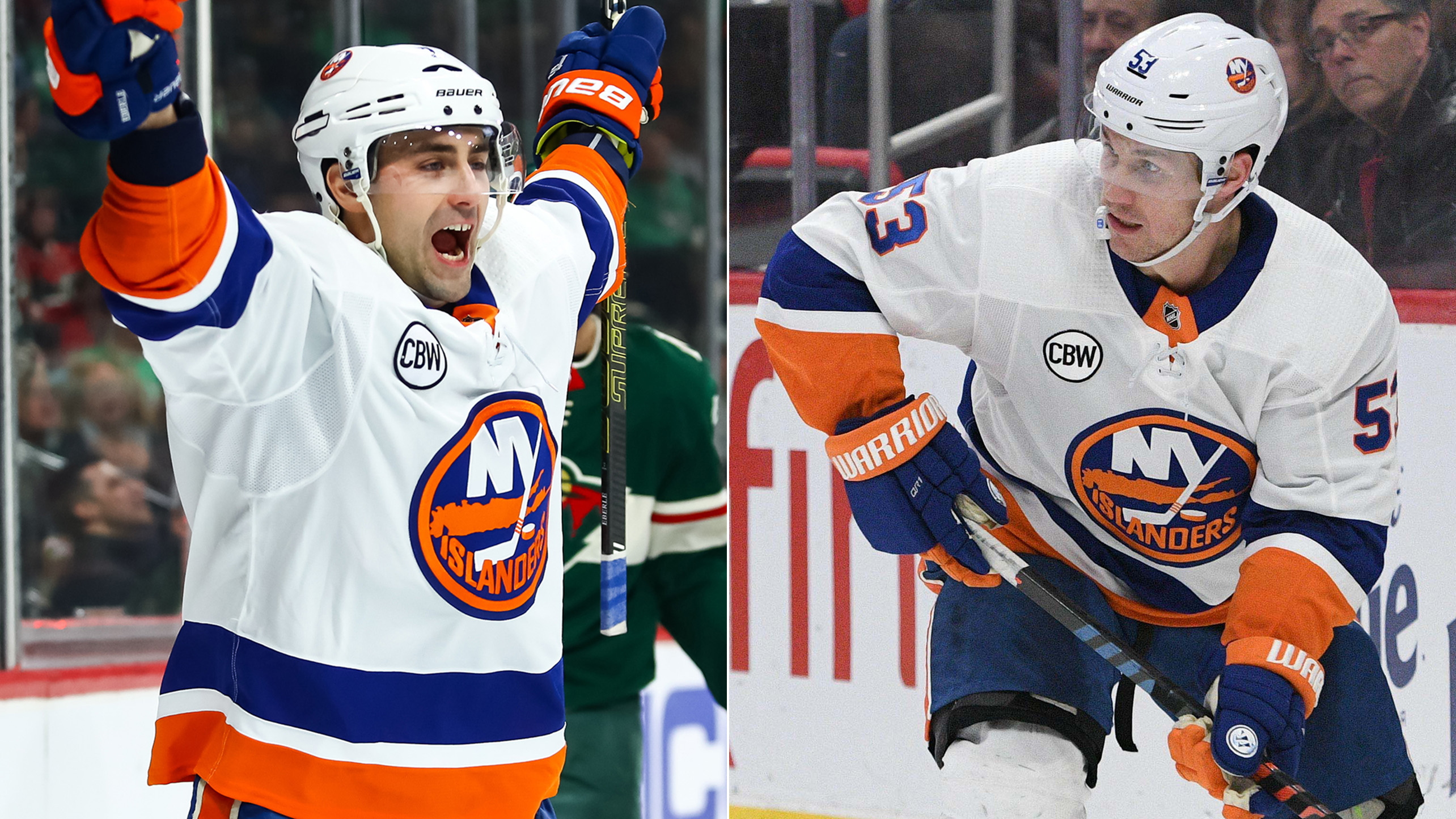 The Islanders are off to Winnipeg to face the Jets on Thursday, but Jordan Eberle and Casey Cizkas will not be with them for the first game of a two-game road trip.

Neither player participated in Wednesday’s practice at Northwell Health Ice Center and head coach Barry Trotz told reporters afterward they wouldn’t be making the trip. Eberle was injured during the third period of Saturday’s win over the Florida Panthers.

Cizikas had missed three previous games with a lower leg injury and had been seen at the Nassau Coliseum on Saturday night in a walking boot.

“I think they’re going to miss the trip right now, that’s the indication,” Trotz said Wednesday. “I think they’re better off. We don’t have guys come on trips unless… because we’re not skating for the most part.”

Cizikas is the closest between the two players to return to the Islanders’ roster. New York will travel to Columbus on Saturday to face the Blue Jackets and if he is ready Cizikas could rejoin the team there.

“If he feels good, then we’ll have no problem bringing him in,” Trotz said.