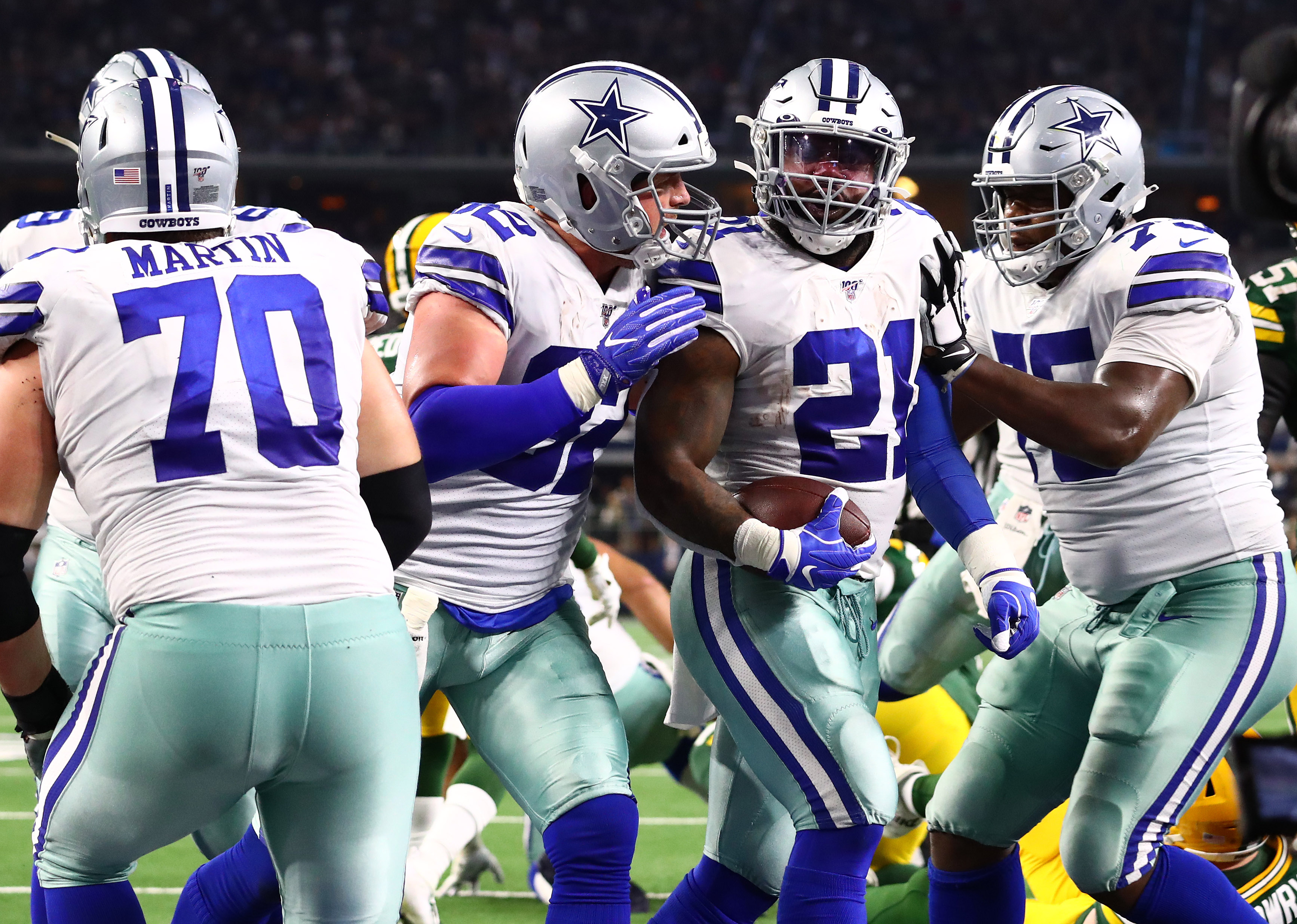 The Dallas Cowboys were once undefeated heading into Week 4, but they’ve lost three consecutive games since, and appear to lack an identity on offense.

It’s unclear if it’s the playcalling, execution, bad luck, or a mix of all those, but whatever the reason, the Cowboys will need to get clicking again if they want to win their second straight division title.

And apparently Cowboys running back Ezekiel Elliott seems to believe some of the criticism starts with him.

“Yeah, I don’t know. I don’t know,” Elliott said Wednesday what asked about it, via Charean Williams of Pro Football Talk. “I just think you know it may be luck of the draw, something that’s off about me. I’ve just got to be better.”

He then spoke about how his second carry of Sunday’s game against the Jets went for only 12 yards, but he believes he should’ve stretched it into 75.

It’s fair to wonder if, like Melvin Gordon, Elliott’s holdout has gotten him off to a sluggish start this season.