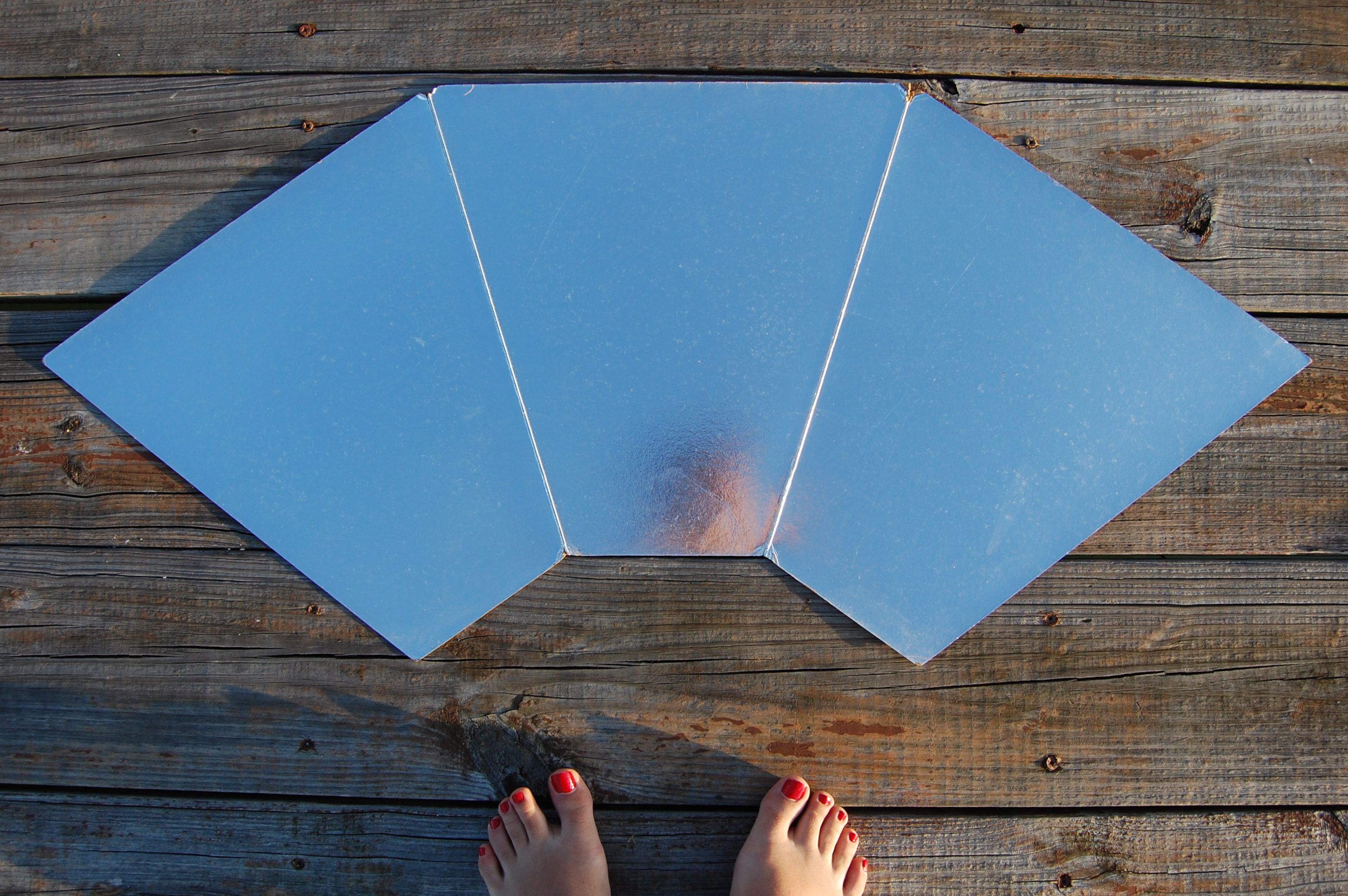 Who: The Houston Texans vs. the Indianapolis Colts

When: 1 PM Eastern, Sunday, October 20th. TV: CBS. Once again we get their second team of Greg Gumbel and the oft-concussed Trent Green. It should be fun listening to them

No, no, no, not that guy. “Born under a bad sign. Been down since I began to crawl. If it wasn’t for bad luck, you know I wouldn’t have no luck at all.” Born Under A Bad Sign by the legend Albert King. I guess the message here is, don’t ever crawl. Or something.

Anyway, this is a big game. These are the two top teams in the division. It’s time to find out if these Colts are really good, or if Frank Reich is just a damn fine magician.

For the only time this season, the Lucas Injured Stadium roof is open. It’s a Christmas miracle in October! The mid 70’s weather is spectacular. The Colts win the toss and defer, choosing to defend the sun-drenched end of the stadium during the 2nd and 4th quarters. It’s a strategic move.

The Texans move the ball with ease, but only score when moving in the opposite direction of the sun.

With just 44 seconds left and the Colts clinging to a 35-31 lead, the Texans are knocking at the door….

On 3rd down from the 10, the Texans send this guy in this direction, and that guy in that direction, then try to throw it to DeAndre Hopkins because, well, that’s just what you do in this situation. Watson has plenty of time, and has Hopkins open, but at the last second he flinches awkwardly like he can’t see, before firing the ball way off target.

Watson is shaking his head at the ref, but there’s no time for discourse. It’s 4th down. Same thing. Run everyone in whatever direction, then find DeAndre. Yet again Hopkins is wide open, but yet again, at the last second Watson suddenly looks uncomfortable. He tries to run, but is walloped by Khari Willis at the 5.

Watson is furious, the Texans are furious, Bill O’Brien is upset that he didn’t call for a punt instead. It’s chaos. Watson gestures wildly towards his face and then the stands, but Referee Tony Corrente isn’t hearing it. No one knows what’s going on. CBS hones in on a disheveled looking man with a full beard who is shirtless but wearing shorts and crocs, and who appears to be using a mirror to work on his suntan. Stadium security converges on the man, but he drops his mirror, eludes the security, and races off, never to be seen again. It is later reported that the mirror had a message written in hieroglyphics that when translated read, “I gave my heart to this team!”

As the Colts get into victory formation and the author lights his customary victory cigar, the PA system blares the Manfred Mann version of “Blinded By The Light.”

The Texans’ Twitter account later tweets out a “Happy Father’s Day” congrats to TY Hilton, who went for 7-137 and 1 TD in this game, proving once more to be their daddy.

Jess was once again eager when I asked her why the Colts would score more than the other guys:

“Because naming your team ‘mascot’ after a whole state that has another football team is plain stupid.” (Author’s note: If we want to be technical, a pro football team named the Texans existed before that other team in Texas came along in 1960. The Dallas Texans. In 1952, they won 1 game, then moved to…Baltimore, where they became the Colts. The rest is Mayflower-green history, folks).

“Although I do enjoy JJ Watt as another human being.”

She also mentioned something about Texans bemoaning the loss of their beloved dance halls, but there’s a simple fix for that. They can simply visit Bob’s Country Bunker instead. At Bob’s they’ve got both kinds of music, country *and* western.

Louise was an utter disappointment this week, as she merely recycled something she sent a few weeks ago:

Everyone else I asked blew me off like they didn’t know or had something important to do. Lies.

I’ve said for years that the Texans have/had one of the best looking cheerleader squads out there. In the spirit of this week’s game, the author salutes some of his (now retired) favorites. The only thing I can fault them on is being associated with a sub par team.