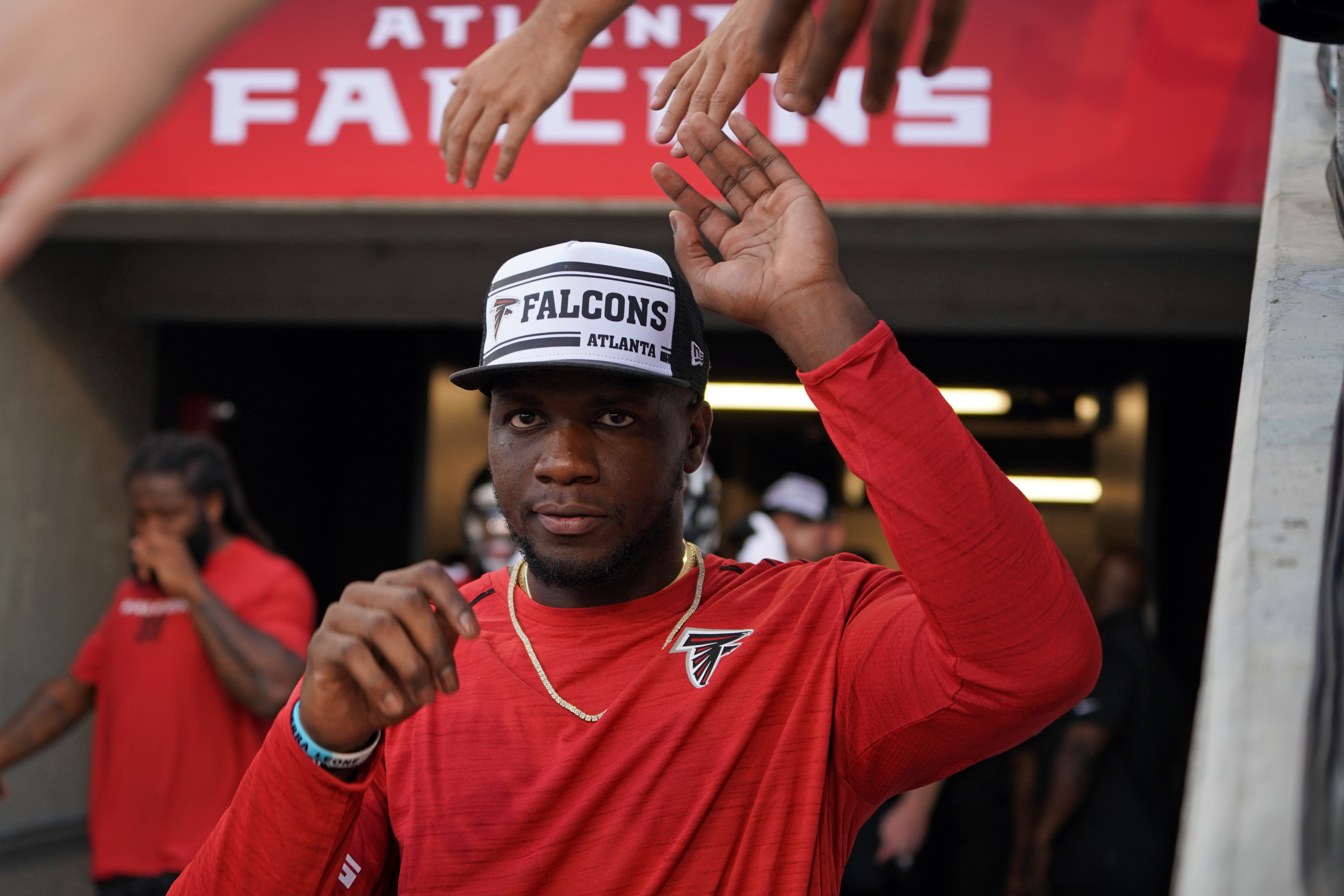 Veteran receiver Mohamed Sanu spent his prime years in Atlanta as a member of the Falcons, and he was beloved by fans of the team during his tenure there. He’s a high-effort receiver that has a big heart, and has given back to the community off the field as well.

But his tenure in Atlanta officially came to a close on Tuesday, as Sanu was traded to the Patriots — the team that defeated his Falcons in the Super Bowl, coming back from a 28-3 deficit in doing so.

Another trade: Falcons are sending WR Mohamed Sanu to the New England Patriots in exchange for a second-round pick, league sources tell ESPN.

Patriots needed more offensive help, period. They had been trying to trade for Mohamed Sanu since before the 2019 draft. As Atlanta’s season continued to go south, Falcons began looking out long term while Patriots are upgrading for short term.

It didn’t take Sanu long to release a classy message to Falcons fans following the move.

I appreciate everything the organization has done for my family & I. Mr. Blank, TD, Coach Q, & everyone through the organization, I am forever grateful for the opportunity. To my Teammates & fan y’all know how I feel about y’all love y’all to death. #ThankYou