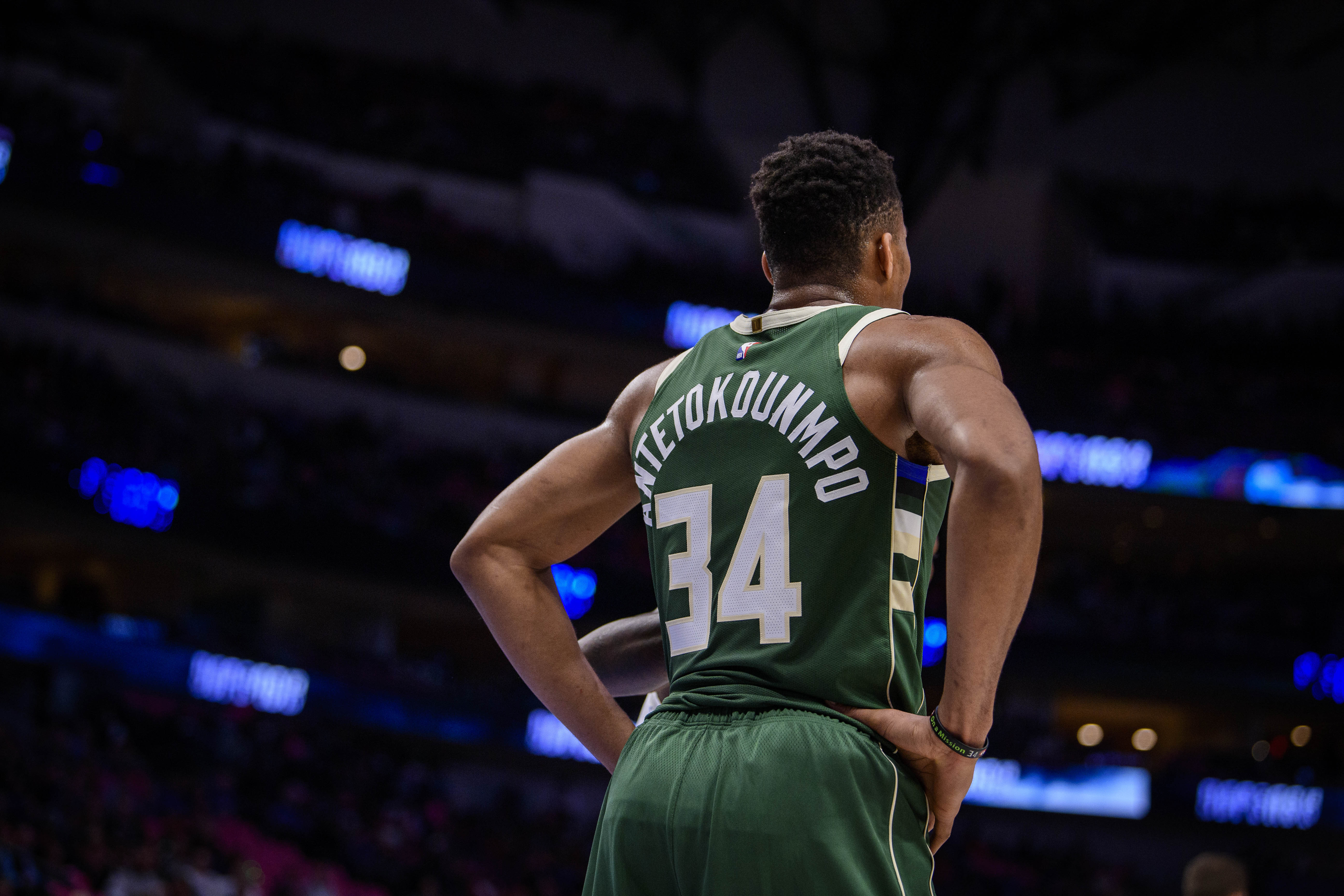 In Giannis Antetokounmpo, the Bucks have a player that other NBA teams could only dream of starting a franchise with. Given the state of free agency nowadays, it’s a miracle that a small market team like Milwaukee has been able to hold onto him for this long, but things could change in the summer of 2021 when Antetokounmpo’s contract is set to expire.

The Bucks can offer the 24-year-old superstar a potential supermax contract after this season to ensure it doesn’t come to that, but there’s a chance Antetokounmpo might entertain the idea of free agency if things aren’t going so well in Milwaukee this season.

“I want the Bucks to build a winning culture,” Antetokounmpo said in a case study on the team’s turnaround, according to the Milwaukee Journal Sentinel’s Rick Romell. “So far, we have been doing great, and, if this lasts, there’s no other place I want to be. But if we’re underperforming in the NBA next year, deciding whether to sign becomes a lot more difficult.”

The Bucks have made three straight playoff appearances as of late, including last year’s trip to the Conference Finals, which they lost to the eventual champions. Assuming they stay competitive in the East, the Bucks should have a good shot at keeping Antetokounmpo.

It’s hard not to think what his future would hold if he left Milwaukee, though. There would be a legitimate frenzy to sign Antetokounmpo if he became available.