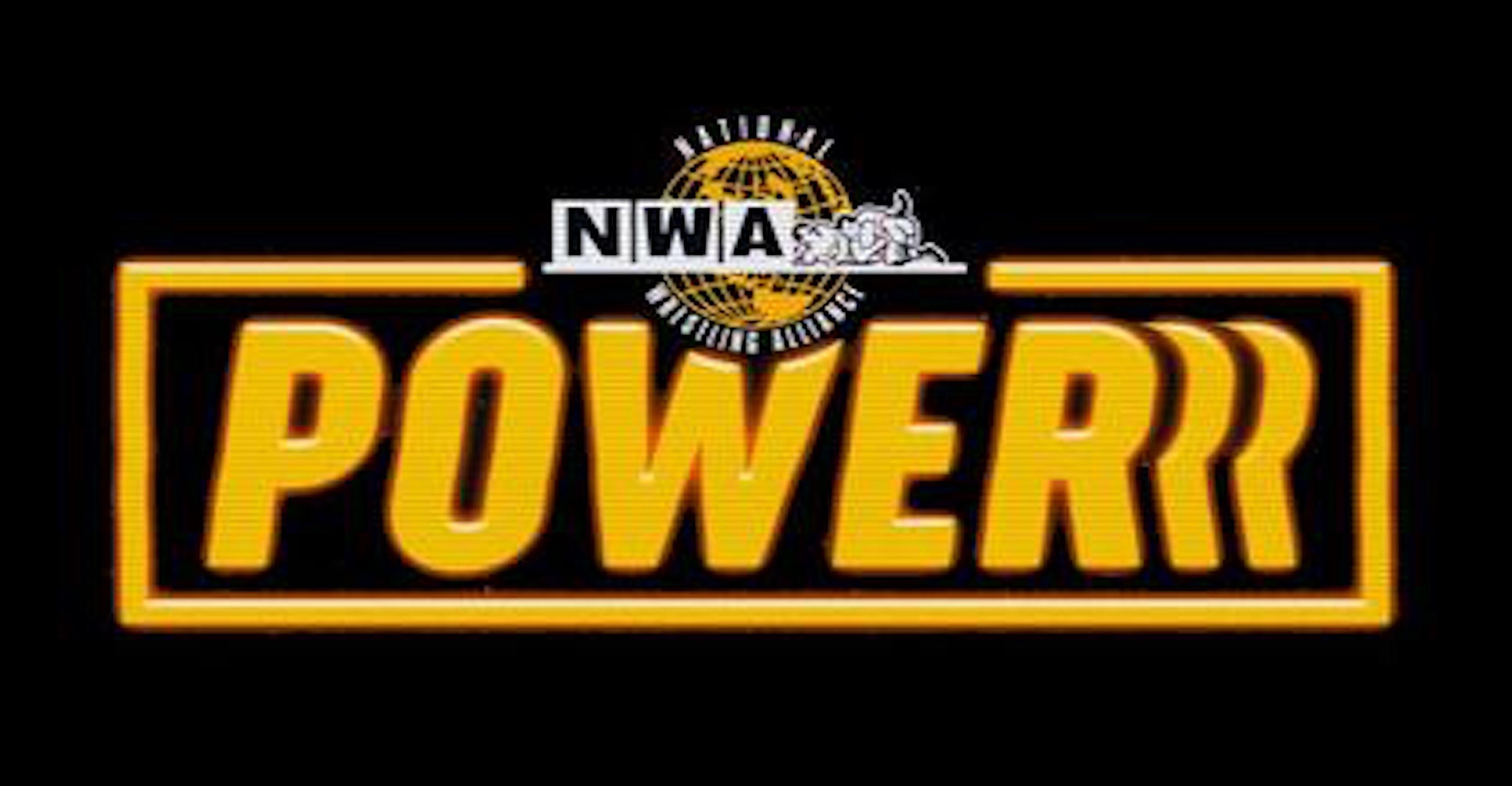 The October 29 edition of NWA Powerrr is officially in the books and pro wrestling fans were treated to another great evening of action. The legendary brand continues on its mission of featuring fundamentally sound wrestling matches, while also providing a top level of entertainment as well.

This week’s show kicked off with a rewind of the angle between former NWA World Heavyweight champion Tim Storm and Eli Drake.

NWA National Heavyweight champion Cowboy James Storm came out first and cut a promo on Colt Cabana, who immediately came out to answer him. Colt said Storm’s title belongs to him and the fans know it.

The NWA Worlds Heavyweight Champion is tired of @TheEliDrake and all the rhetoric… #NWAPowerrrhttps://t.co/5QSNZLZoZ8 pic.twitter.com/Hw4F6k2Vhs

Drake interrupted the promo and reminded Storm that he had been in Nick Aldis’s face for quite some time, with no title shot. This brought out Aldis, eventually setting up the special stipulation for the main event.

The situation surrounding Kamille was addressed with a vignette, which was followed by an interview with Trevor Murdoch. Murdoch said he wants a contract and wants to face Jocephus in the middle of the ring to prove it. Jocephus interrupted and posted Murdoch against the ring post, starting the match.

A quick video teaser of Thunder Rosa was shown next.

Aaron Stevens was interviewed at the podium but was interrupted by Ricky Starks. Stevens insulted Starks and received a slap for his comments. A rewind was shown next featuring the angle between Eddie Kingston and Homicide against The Dawsons.

An Austin Idol “commercial” was shown next. This was followed by a teaser announcing the arrival of the legendary Hall of Fame tag team The Rock ‘N’ Roll Express

An interview with Marti Belle was shown, leading into the next match. NWA Women’s champion Allysin Kay came out before the bout started and told both women that neither one deserved a title shot.

Thunder Rosa appeared after the match and offered her hand to Belle, who refused and left the ring.

A Tony Falk “commercial” was shown next, followed by Aaron Steven’s NWA debut.