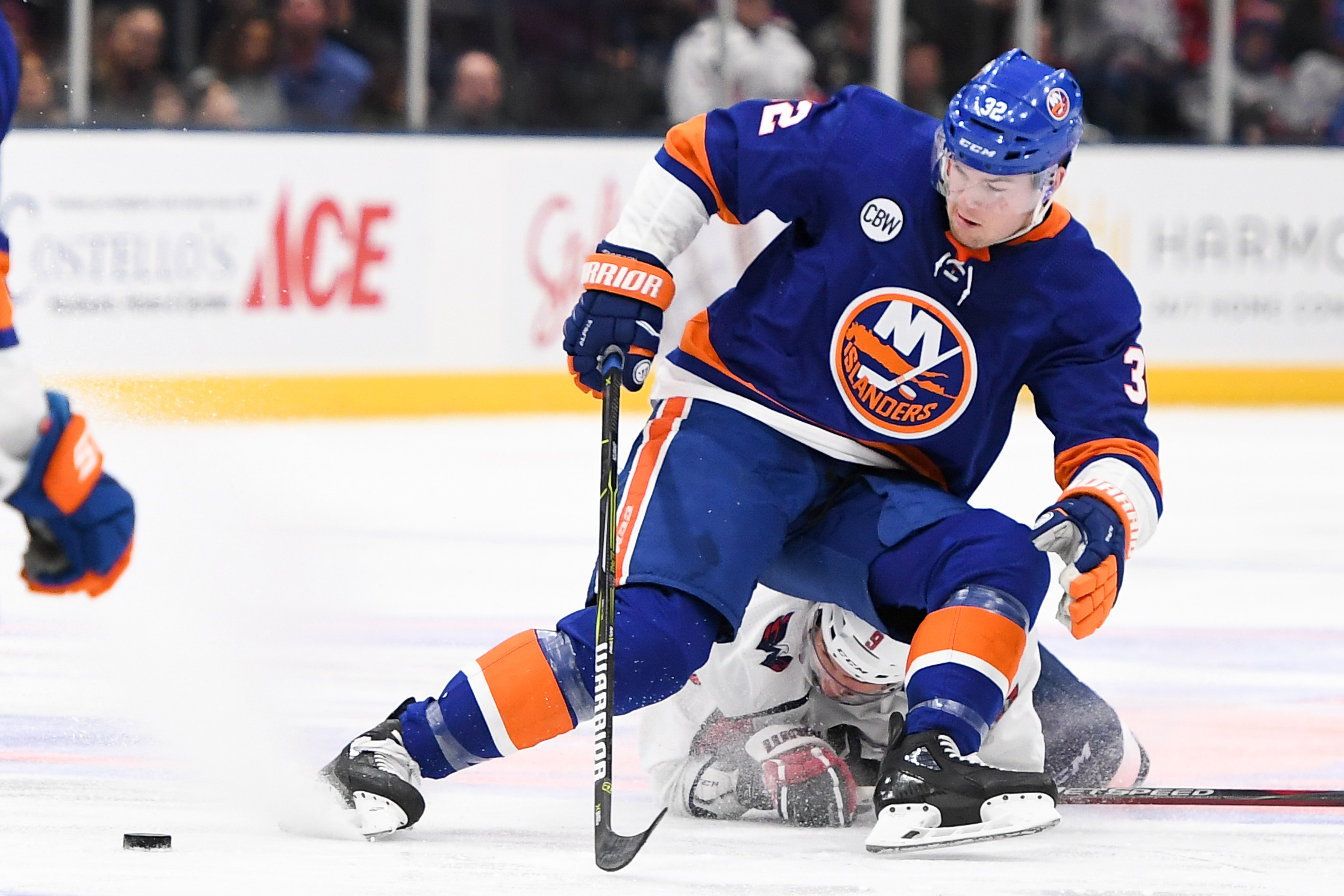 The stereotypical fourth-liner is one who’s physicality is their key strength. But what we have seen from the Islanders in recent years is that a fourth-liner is not just a one-dimensional hockey player.

They have a knack for scoring goals and that was evident with the Matt Martin-Casey Cizikias-Cal Clutterbuck line contributing 34 goals in the 2018-19 campaign. That was in large part to  Cizikas burying a career-high 20 goals, but those goals do not happen without the play of his linemates.

The point here is that the Islanders’ fourth line has had an offensive touch, and their ability to forecheck as well as play physical made them one of the best fourth lines in hockey.

Whether it be starting games to set the tone or playing big minutes late in close games, head coach Barry Trotz has the utmost confidence to play his fourth line against any line in this league, a luxury that few coaches in the NHL have.

With the Islanders riding a six-game winning streak, bad news surfaced Sunday morning with the news both Thomas Kuhnackl and Matt Martin would be on the shelf for 4-6 weeks due to injury. Both players were hurt in Friday’s win over the Senators.

With rookie Cole Bardreau filling in for Kuhnackl, all signs pointed to 4th year NHLer Johnston to fill the fourth line role that Martin leaves behind. And after playing in his first game since the Martin injury, his leadership mimicked that of his counterpart.

“It’s great. It’s nice when you can contribute. I thought Bards and Wahly did a great job tonight. Anytime you can contribute to a win, seven in a row is great, but eight is a lot better.” Johnston told reporters following the win.

It was a great start to Johnston’s biggest chance at the NHL level, scoring in the Islanders’ 5-3 win against the Philadelphia Flyers on Sunday night and dropping the gloves with Chris Stewart.

Bardreau gets his FIRST NHL point on Ross' FIRST goal of the season! pic.twitter.com/5HblfB7cw6

The opportunity was one that Islanders coach Barry Trotz wanted to hammer home to Johnston and other players receiving more playing time because of the injuries.

“The door is open to really make a statement for your career,” Trotz said. “You’re probably going to be in the lineup for a bit here and that should help your confidence. Now you’re handing the keys over to them. what you do with the car you know, you crash it, if you ride it and take care of it, all those things you’re gonna make a statement so that is what we want them to do. I do not want anybody to crash, trust me.”

Johnston is not a guy who is going to put up a ton of points. Then again, Johnston has only played 46 career games, mounting just 11 points, so his ceiling is unknown. On the year, he has played in four games, with his first point coming Sunday night. Besides the goal, Johnston recorded three hits in 6:44 minutes of ice time and let us not forget his dominant fight against Stewart late in the first period.

With a few more days off before hosting the Tampa Bay Lightning, this will give Johnston and other players a chance to build some chemistry with their new linemates. Just like Johnston said, seven in a row is great, but eight is a lot better.