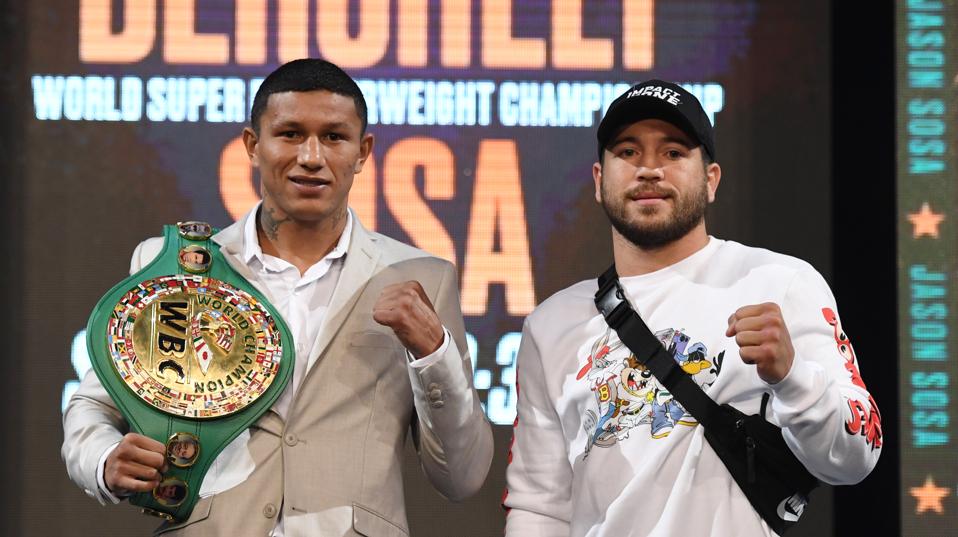 Luke Irwin: This is Sosa’s last chance. At 31, the former world champion lost to Loma and Gamboa to lose his world title and keep him away from it. He’s won three in a row against cans, but now he’s facing the best 130lb fighter in the world. If he can somehow pull a rabbit out of his hat, he’ll be immortalized. But this feels like Berchelt waxing a former champ for credibility. Berchelt via R8 TKO.

Luke: Little too much, too soon, for the young and inexperienced Rodriguez. Three fights ago, he was fighting a 3-7-1 fighter, and has never fought outside of the Mexican club scene, but HOT DAMN can these superflys throw heat.

Luke: Rebound bout for Okada after getting close to capturing two secondary titles in his last outing against Raymundo Beltran. Okada via UD.