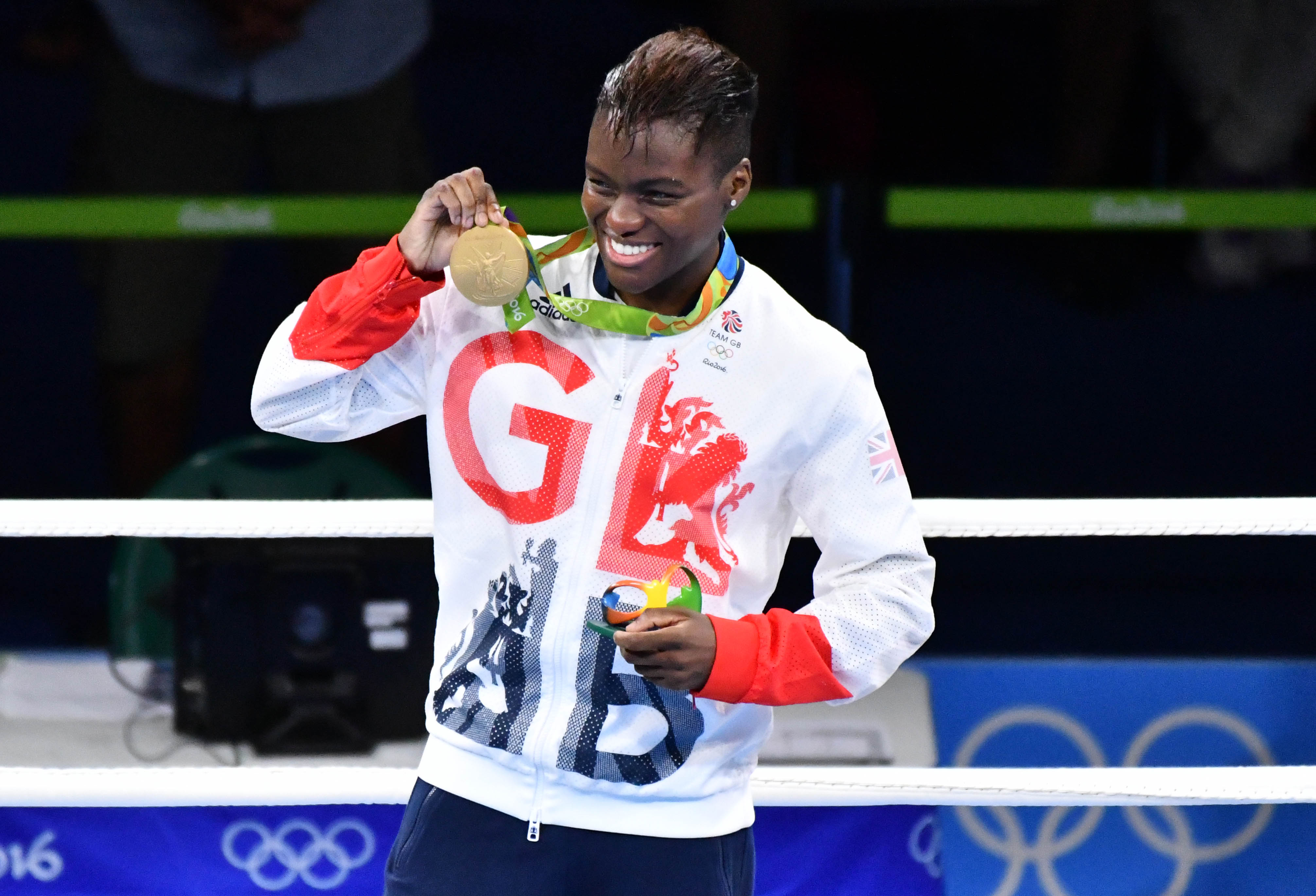 One of the best female boxers of all-time has retired from the sport at age 37. Nicola Adams, who won the gold medal in women’s boxing in the women’s flyweight division at the 2012 Olympic Games in London and at the 2016 Olympic Games in Rio de Janeiro, cited concern of future vision loss as the primary reason to end her boxing career.

According to ESPN, Adams was notified that if she continued her boxing career it could lead to blindness. Due to the fact boxing is a very demanding sport around the facial area, it is actually a little surprising that not more boxers have given vision concerns as a reason for retirement. In recent years, Anthony Ogogo, who won a bronze medal for Great Britain in the men’s middleweight division at the 2012 Olympic Games in London, British welterweight champion Lee Purdy and British lightweight champion John Murray all retired because of vision concerns. In fact, Mexican junior featherweight world champion Israel Vazquez actually had his eye replaced with a prosthetic eye in 2016 because of the injuries he suffered during his boxing career.

Adams is simply one of the greatest female boxers of all-time. She is one of two female boxers to win two Olympic gold medals. The other is American Claressa Shields of Flint, MI, who won the gold medal in the last two Olympic Games in the women’s middleweight division.

Adams also holds the distinction of being the only female boxer ever to retire undefeated as a world champion. She had a record of six wins and one draw as a professional and retired as the World Boxing Organization women’s flyweight champion.