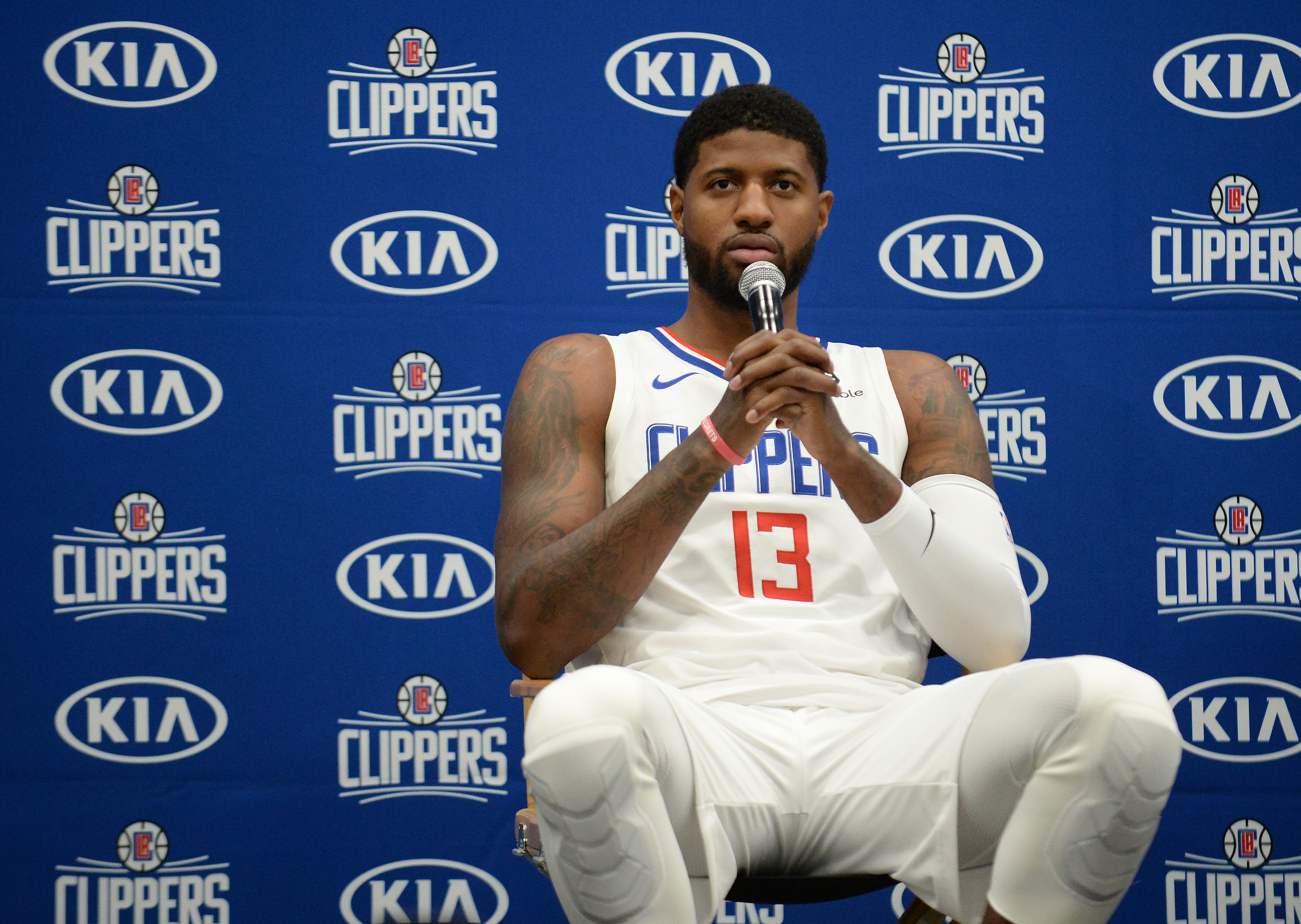 The Clippers are about to get even better now that Paul George is getting close to returning from offseason shoulder surgeries.

According to Chris Haynes of Yahoo! Sports,  George plans to make his season debut for the Clips on Thursday against the New Orleans Pelicans. The six-time All-Star underwent surgeries on both shoulders in May and June, and hasn’t played since his first-round exit in April as a member of the Oklahoma City Thunder.

Despite not being at full strength, the Clippers haven’t missed a beat in George’s absence, winning seven of their first 10 games to start the season. To think that LA is about to add another superstar to that lineup must be pretty intimidating for the rest of the NBA. Not only does George bring a major scoring boost, but his elite defense gives the Clippers a pretty fearsome trio on the perimeter in himself, Kawhi Leonard and Patrick Beverley.