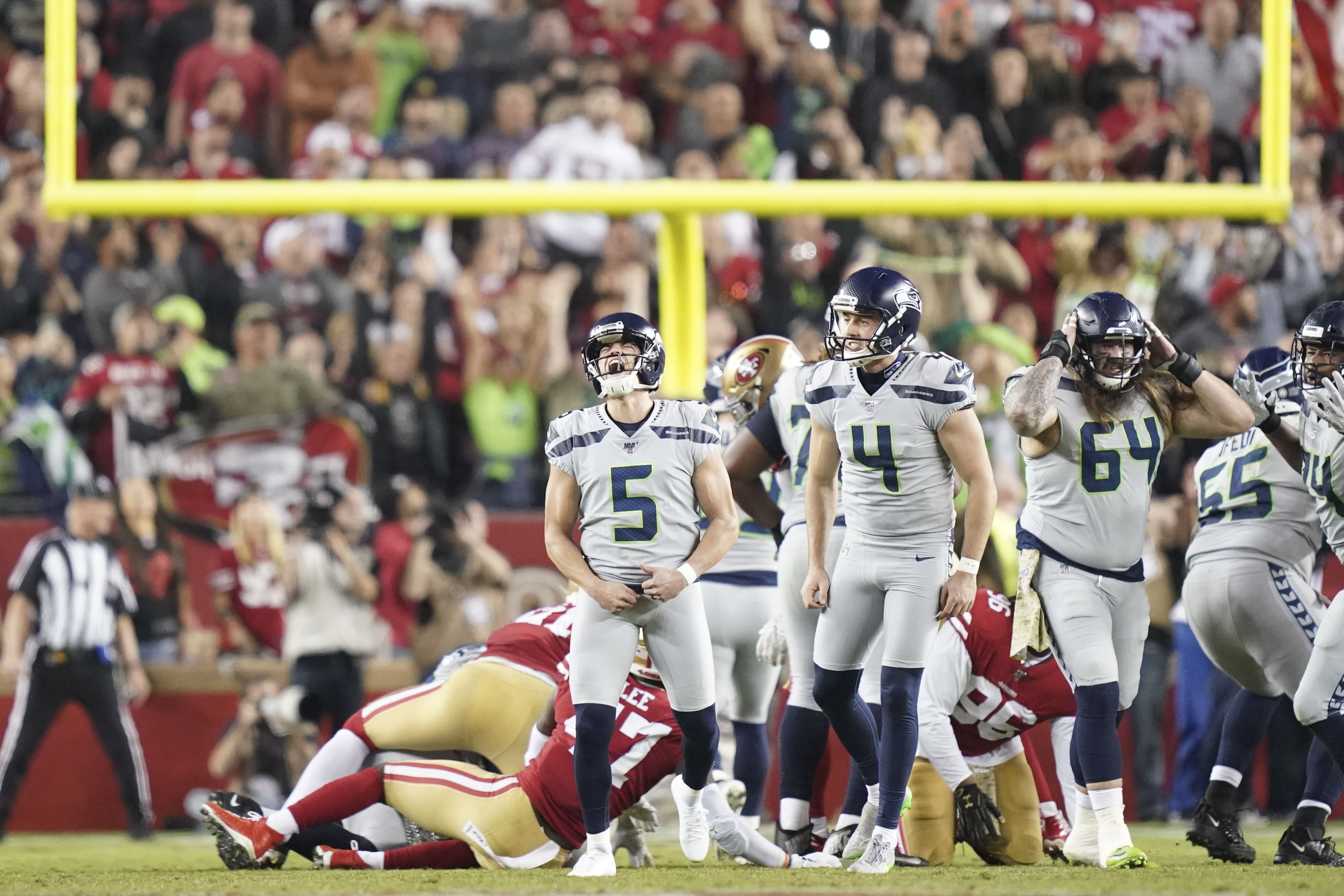 Monday night’s primetime showdown between the division rival 49ers and Seahawks did not disappoint, as four quarters of play was not even enough time to decide the result.

And, not only that, the team that entered the game undefeated saw their run come to an end in front of the home crowd at Levi’s Stadium — with MVP award frontrunner Russell Wilson leading his team on a few masterful scoring drives to spoil the party.

The 49ers jumped out to a 10-0 lead, but the Seahawks used a Jadeveon Clowney scoop-and-score to climb right back in the game, and cut the deficit to three.

That wasn’t the only turnover the Seahawks defense would produce, either.

Seahawks cornerback Quandre Diggs picked off a pass that deflected off Kendrick Bourne’s fingertips and returned it all the way to the red zone. The Seahawks finished off that drive with a Chris Carson touchdown from a few yards out, and all of a sudden, the Seahawks had a lead.

But the Niners produced a turnover of their own for a score, then new kicker Chase McLaughlin drained a field goal from 47 yards out to send the game to overtime.

And it wasn’t long before McLaughlin had a chance to be the hero, but he ended up proving the moment was, indeed, too big for him. He shanked a 47-yard field goal badly with a few minutes left in overtime, given the Seahawks the life they needed.

As for Seahawks kicker Jason Myers, well, he did not miss, with no time remaining, from 42 yards out.

That kick gave the Seahawks a 27-24 victory, and all of a sudden, Seattle trails San Francisco by just one-half game for the division lead.

What. A. Game. Both teams trailed by double digits in the game, but only one could emerge victorious. 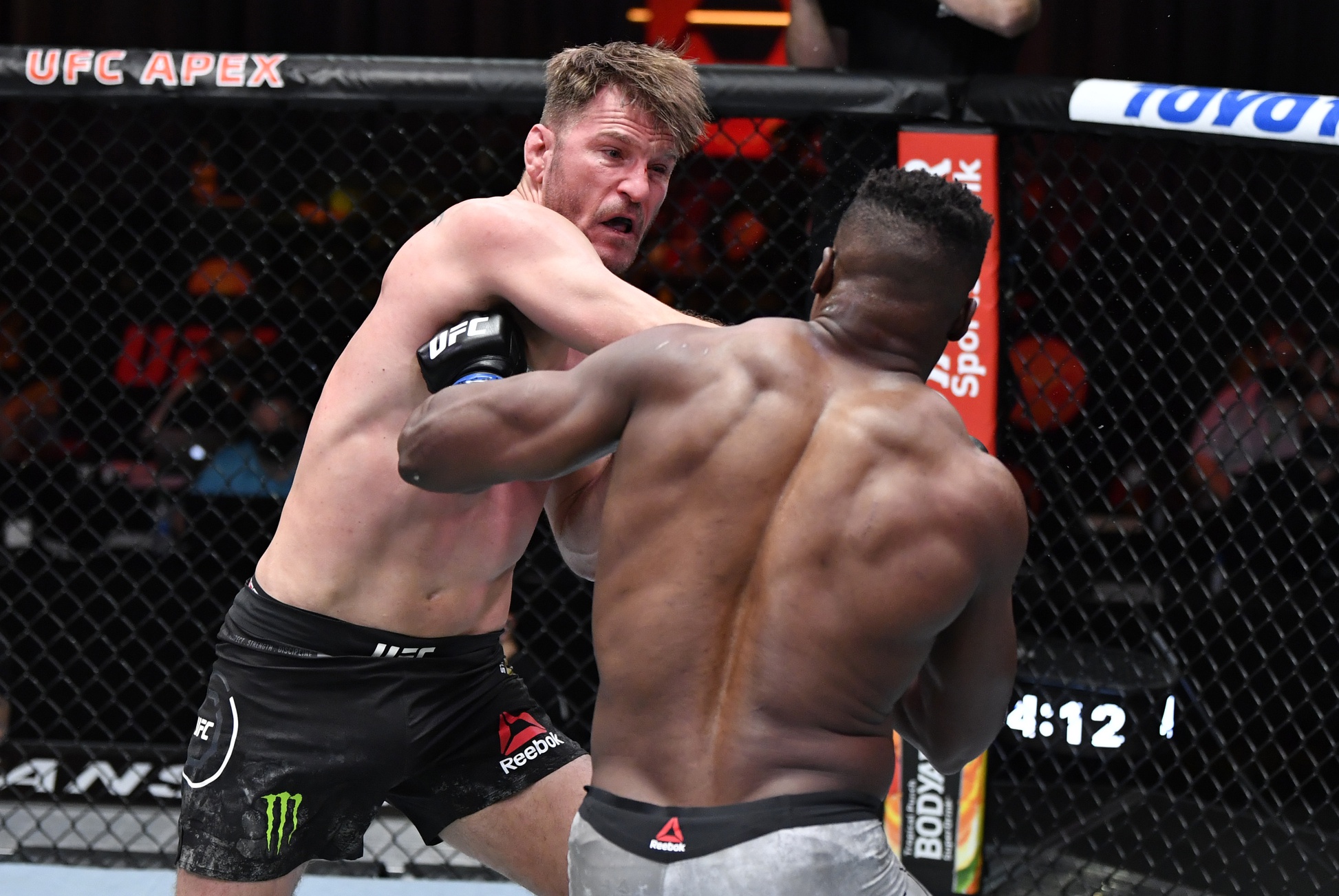 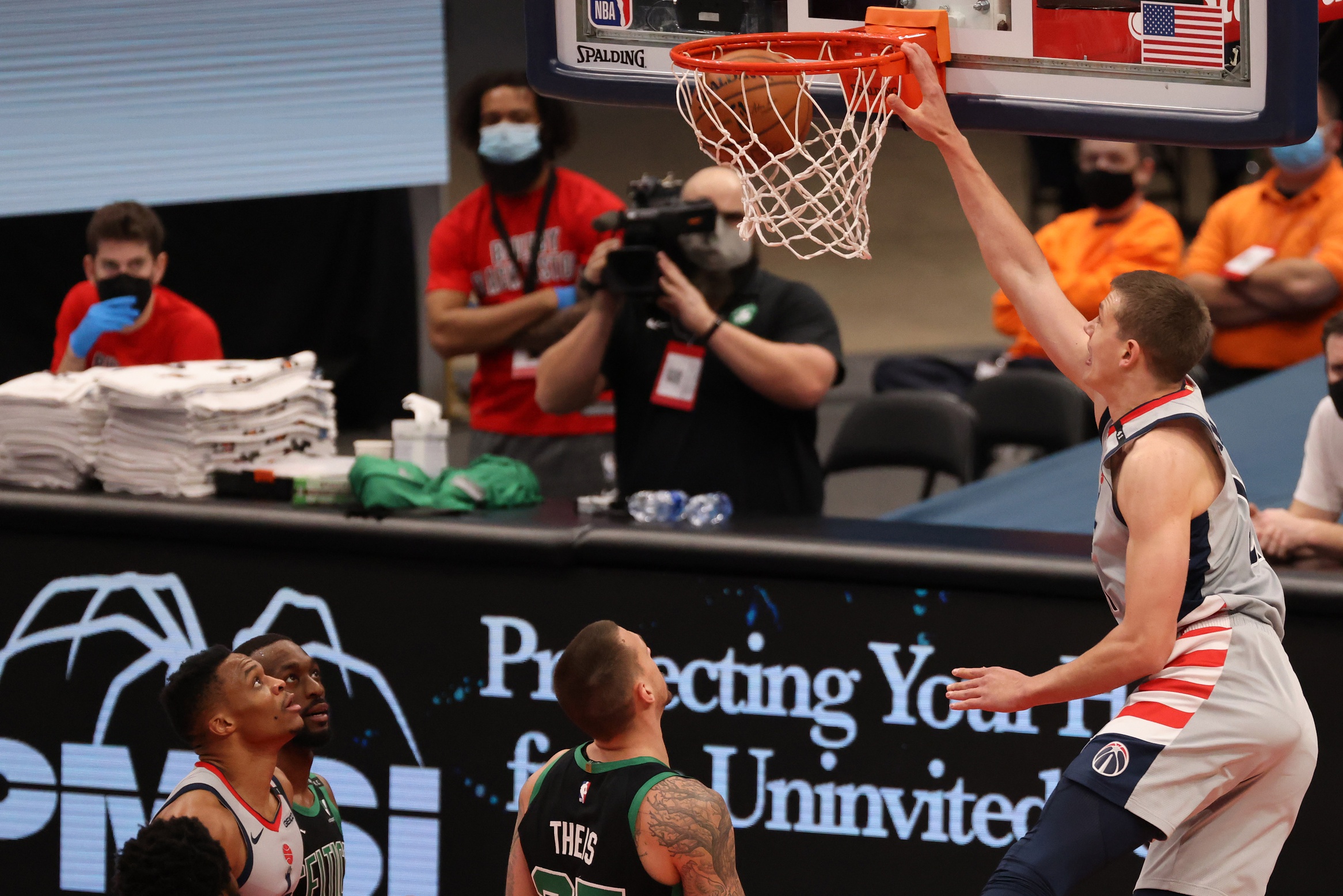 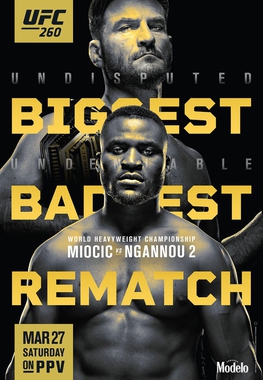